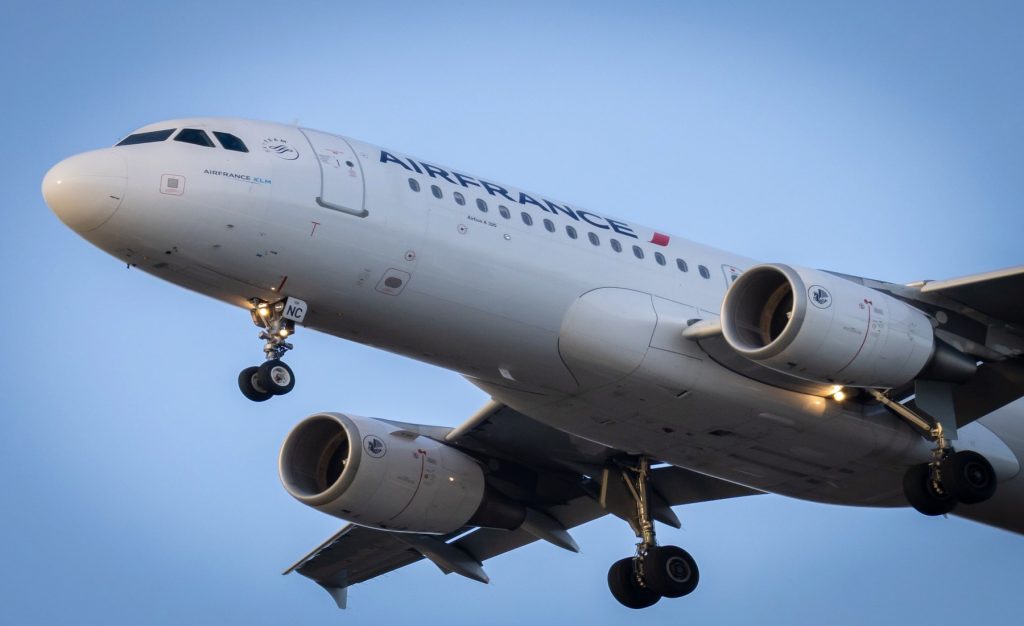 Air France pilots suspended after fighting in the cockpit

What impact do Brussels’ expats have on the local economy?

Air France has confirmed that two of its pilots were suspended after getting into a fight and exchanging “inappropriate gestures” in the cockpit, during a flight from Geneva to Paris last year.

The incident took place in June, but the fight on the A320 has only now been revealed by Switzerland’s La Tribune newspaper after the Bureau of Enquiry and Analysis for Civil Aviation Safety (BEA), the French governmental air investigation agency, said it “has issued a safety recommendation concerning the operator’s compliance with procedures”.

“The incident was quickly resolved without affecting the conduct or safety of the flight, which continued normally”, a spokesperson for the airline said. The pilot and co-pilot allegedly had an argument after take-off and started hitting each other. The cabin crew had to intervene to separate the two and a member of the crew spent the rest of the flight in the cockpit to supervise the pilots, La Tribune reported.

Although the BEA report led to the news breaking out, it was actually focused on other misconducts from Air France pilots. Specifically, a flight from Brazzaville to Paris in December 2020 started leaking fuel, but the pilots did not shut down the affected engine, as the procedure requires. “A certain number of recent investigations reveals that the crews concerned had not, for various reasons, voluntarily or not, carried out certain procedures in a compliant manner”, the BEA report states. Shutting down the leaking engine brings “a substantial reduction in the flight’s safety margin, the fire having been avoided by chance”, the report reads.

Another incident earlier this year saw an Air France flight from New York to Paris experience technical issues and “instability of flight controls” while landing. The pilots of the Boeing 777 circled around and successfully landed on the second attempt, which the airline says is the appropriate procedure.