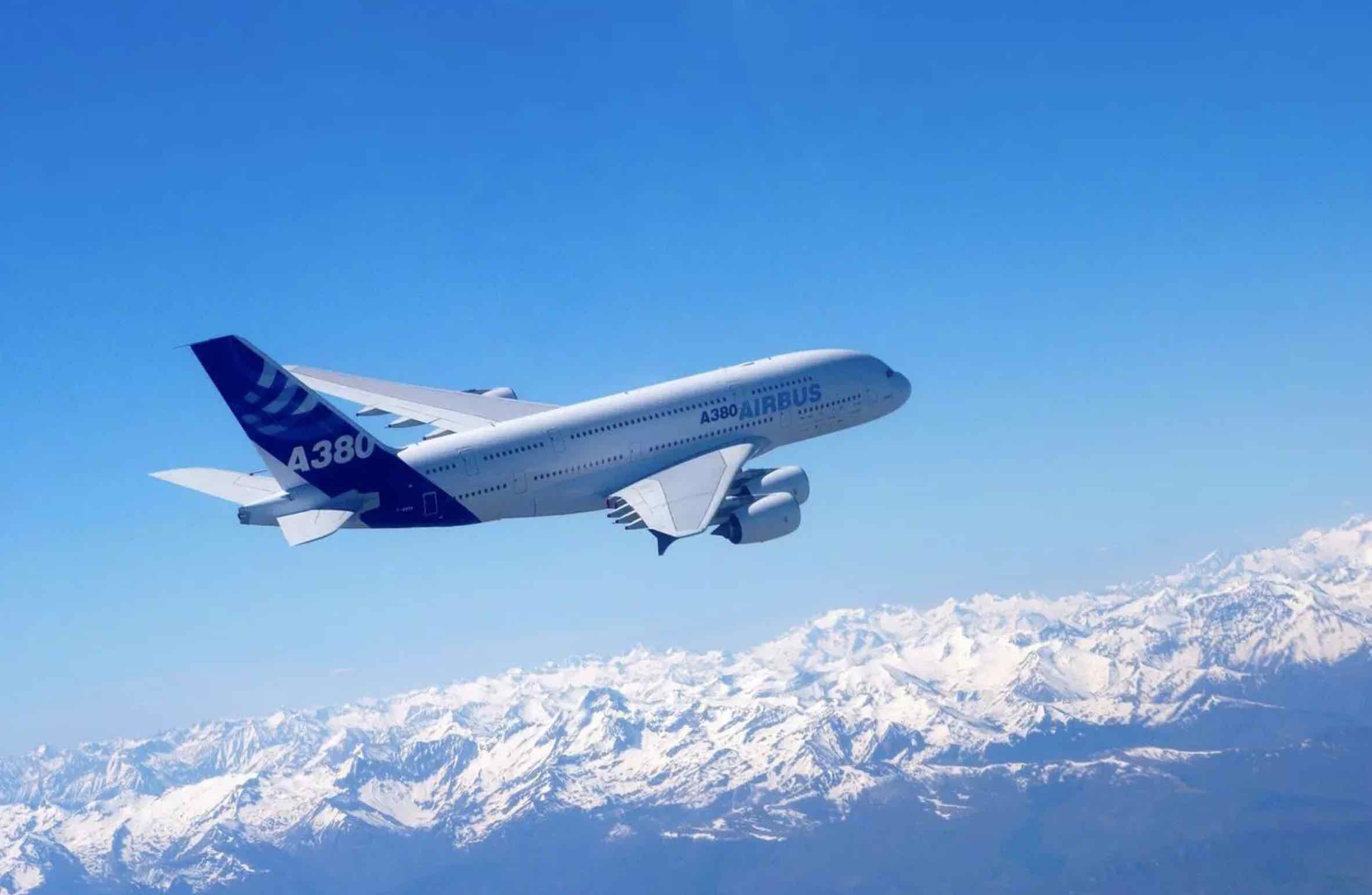 Airbus’ capacity to deliver at pre-pandemic pace is undermined by supply chain disruptions.

Airbus will not return to the pace of pre-pandemic deliveries until 2024 but is confident it will continue to increase the cadence, and put 1,000 units a year in the hands of customers until the middle of the decade. The financial director of the European aeronautical group, Dominik Asam, warned that next year “it will not yet be possible” to return to the pace of deliveries of 2019, when there were 863 for the whole year. Such feat will happen “somewhere in 2024”, Asam said during an event for investors that featured several of the top executives of the European aeronautical manufacturer at its headquarters in Toulouse.

Back in July, the world’s largest plane maker pledged to meet its target of delivering about 700 aircraft by the end of the year warning it would be “anything but a walk in the park” as the aviation industry continues to battle supply chain constraints. During the investors meeting, Asam said the company had delivered 382 aircraft through to the end of August, leaving about 320 planes still to be delivered to meet the target. While noting that Airbus was “fully engaged” to deliver on its commitments, “yet against the backdrop of disruptions in global supply chains, delivering around 700 aircraft in 2022 will be a challenge.”

In July, world air traffic was 75% of what it was at the end of 2019, before the first effects of Covid-19 were felt. This crisis in the aviation sector is having a particular impact on the type of aircraft most sought after by airlines. Currently, a higher percentage of small and medium capacity aircraft is now being sold at the expense of the large twin-aisle aircraft typically used for intercontinental flights. Trying to adapt, Airbus CEO Guillaume Faury mentioned to plans to launch a larger version of its family of smaller-capacity aircraft, the A220s, which can carry between 110-130 passengers in standard configurations.