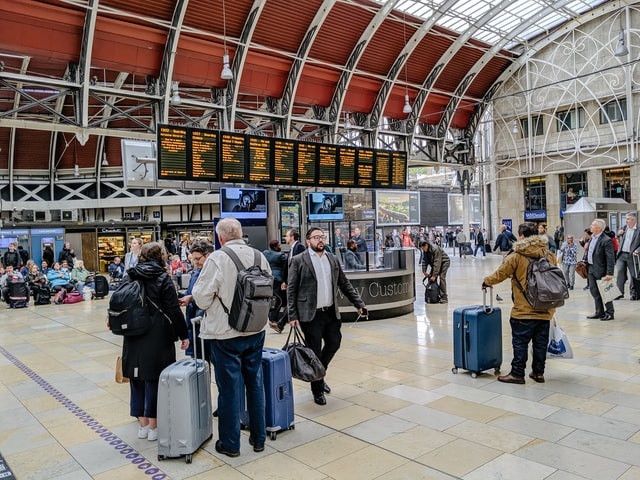 Eurocontrol’s latest report explores the trends in the European aviation during the last week of August (25-31) comparing the data with its equivalent in 2019, before the pandemic disrupted the aviation sector.

Compared with 2019 figures, domestic traffic is still below with Europe registering -10% of flights, the USA -12%, China -35% and the Middle-East revealing a positive trend with +6% flights. According to Eurocontrol, two European airports — IGA Istanbul and Paris Charles De Gaulle — are in the top 10 global airports, having welcomed the most passengers during the last week of August 2022.  Between 25 and 31 of August, Eurocontrol registered 31,000 flights per day, down 10% for intra-European traffic when compared to 2019.

During these turbulent times, low-cost airlines have been able to maintain a higher level of activity. In fact, low-cost companies have been driving summer growth, according to Eurocontrol, standing currently at 92% of 2019 levels, while Mainline and Regional operators are at 79% and 77% respectively.

At the end of August 2022, compared to 2019, two segments were above 2019 levels: Business aviation (+21%) and cargo (+1%). Charter (-17%) has decreased since the start of the Russian invasion of Ukraine but has started to slightly improve with the beginning of the summer period. As for Mainline (-21%) and Regional (-23%), these two aviation segments have been recovering since the beginning of 2022 but have now been stable since July, when compared to 2019.

Airports and airlines were starting to cope with the impact of the pandemic when the war in Ukraine brought about an energy crisis. Thus, the ongoing disruption in the aviation sector is mainly due to the drastic increase in energy prices.

Jet fuel prices in particular increased to 379 cts/gallon on 26 August, +11% over two weeks, representing a 62% increase since early January 2022. Fuel is one of the main operational cost items for an airline, typically accounting for 20-25% of the total, according to the International Air Transport Association.