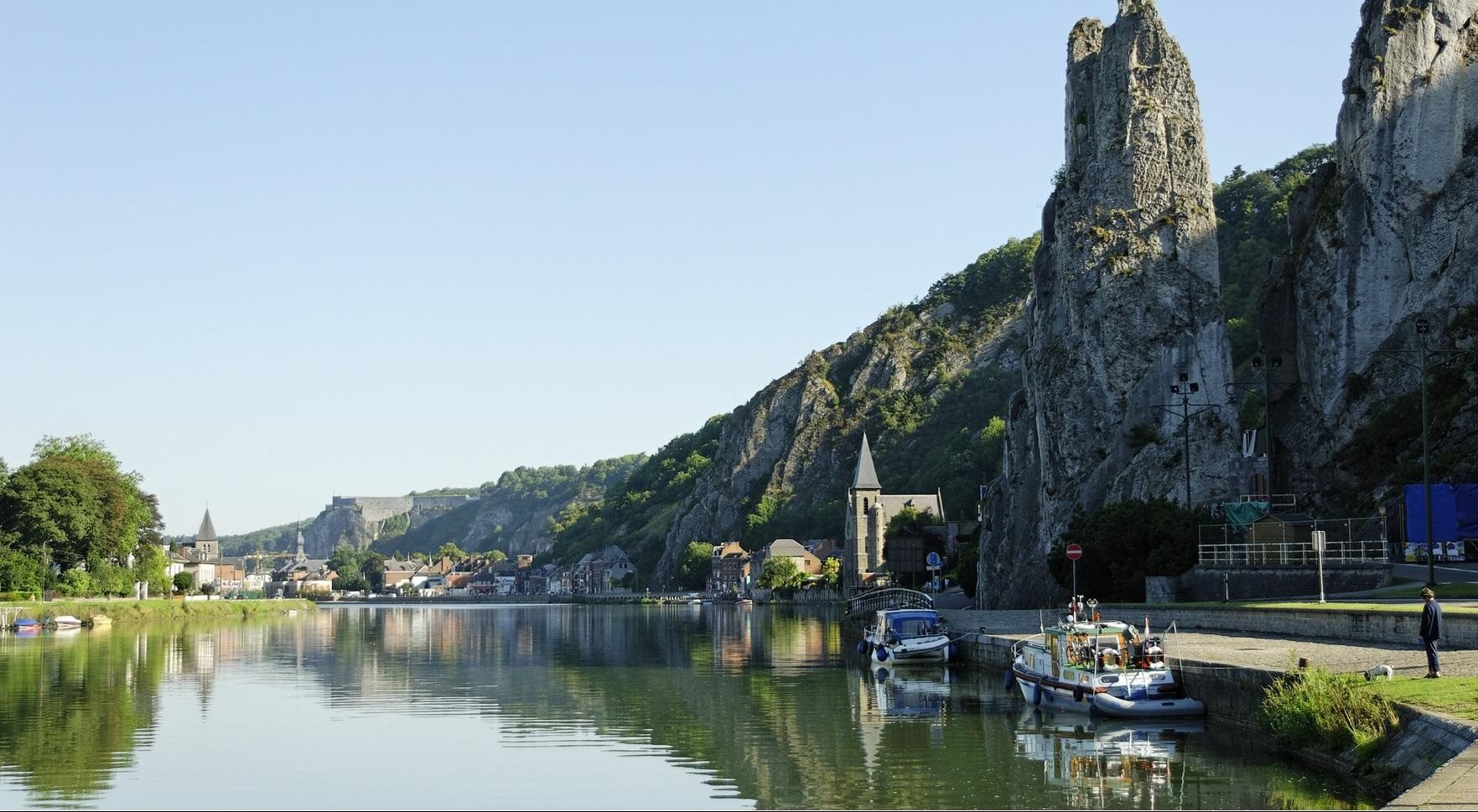 It’s been a strange couple of years we’ve had recently. The pandemic influenced each and every aspect of our lives, from how we worked to how we spent our free time and everything in between. The travel industry was therefore greatly impacted too, as going from one country to another wasn’t exactly a piece of cake. After two years, many of us were excited about the idea of once again being able to explore the world. To be able to travel freely between countries without having to worry about masks, restrictions, and so on.

Yet, life had something else in mind. Because what should have been a magical summer travel-wise turned out to be quite the nightmare for anyone wanting to discover the world. First and foremost, there’s the global warming that impacts all of us greatly. Droughts have been dominating newspaper headlines all over the world, only to share their space with accounts of wildfires on a never-seen scale. And even though these natural disasters are of course the worst for those permanently living on-site, tourists too have been impacted by them and have seen their travel plans fall apart.

Secondly, many airlines are currently being impacted by strikes and travellers are feeling that as well. Luggage gets lost and never found again, flights get cancelled. As many of us weren’t in for such a recipe for disaster, a lot of tourists chose to travel by car or train instead. And so did the Belgians.

According to data by holiday home rental company Belvilla, which Le Soir was able to access, more than half of the Belgians (57%) who booked through their site opted for a staycation within their own country. The pandemic certainly has shown us the charm of a holiday close to home and apparently, we’re not sick of them yet. The Ardennes were certainly the most popular choice, representing 41,7% of the bookings by Belgians within Belgium.

Unsurprisingly, France ended up second with 15% of Belgians choosing to spend their holidays in the country of wine, cheese and croissants. The Languedoc-Roussillon turned out to be the most-chosen destination, representing 20,9% of the trips outside of Belgium. Other than that, neighbouring countries like the Netherlands and Germany scored great as well. It turns out Belgians don’t want to travel too far, especially when they’re confronted with difficult travel conditions.