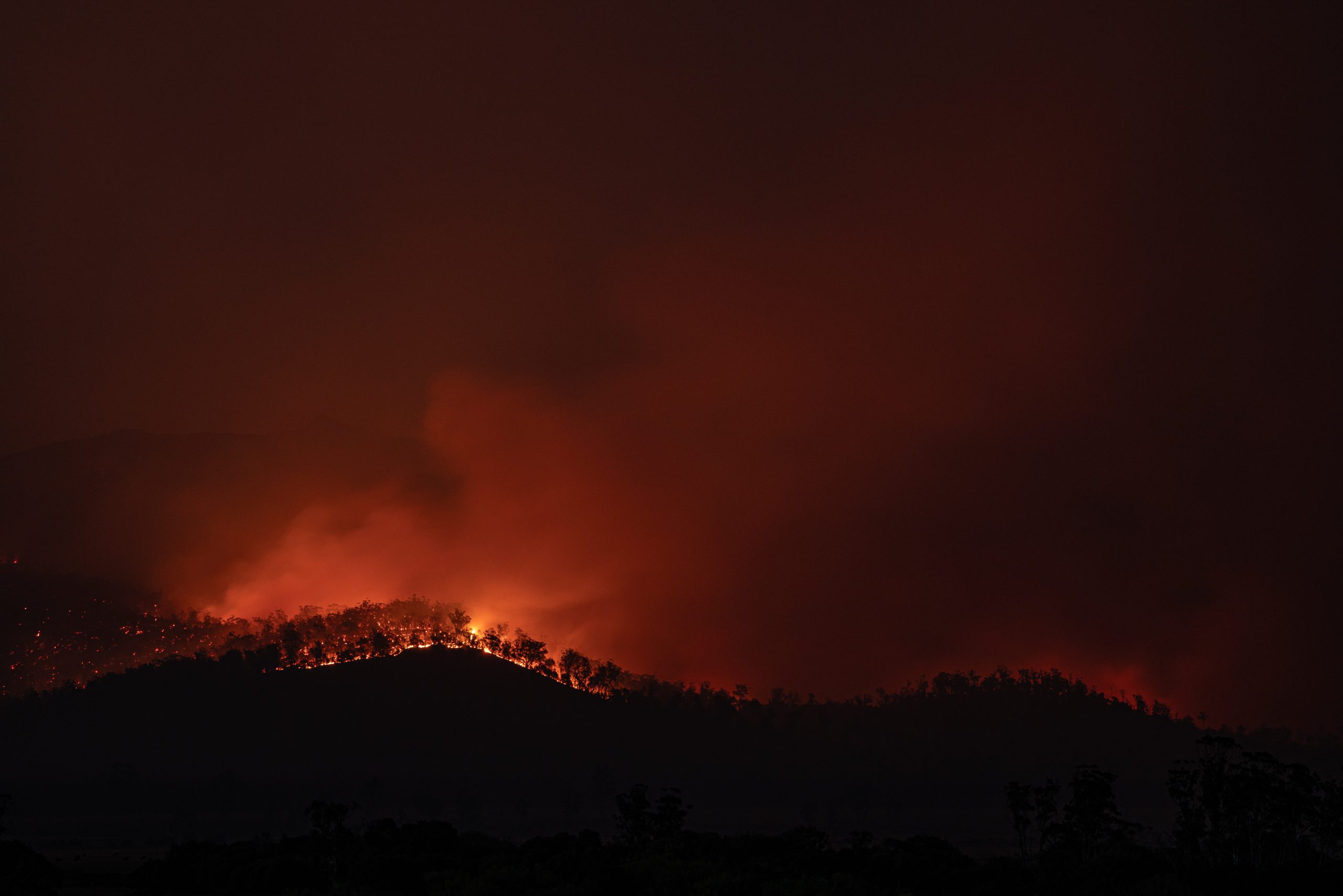 Why is climate change a tragedy of the commons

We have known about the chemistry and physics of human-induced climate change since the end of the 19th century. In 1896, a Swedish scientist, Svante Arrhenius, proposed that fossil fuel burning may result in climate change. He found that the earth’s average surface temperature is about 15°C because of the infrared absorption capacity of water vapour and carbon dioxide. This was the natural greenhouse effect. Arrhenius suggested that doubling CO2 in our atmosphere would raise the average surface temperature by 5°C. In 1955 Gilbert Plass concluded that adding more carbon dioxide to the atmosphere would intercept infrared radiation that is otherwise lost to space, warming the earth.

We look up into the sky and see the stars, we look into infinity. We do not see the edge of our atmosphere about 60 miles above the surface of our planet. The breathable atmosphere is only about 6km thick. We cannot see the CO2 and other greenhouse gases in our atmopshere, so we do not see the pollution we have caused and we can easily deny the consequences. In the UK forecasters for the Met Office, the Royal Meteorological Society and the BBC report that they faced “trolling” from the public as they sought to warn people about the heat wave and consequences of global warming.

Dr Friederike Otto of Imperial College London, who leads the World Weather Attribution group, told BBC News, “We would not have had last week’s temperatures without climate change, that’s for sure,” she said. She explained that these temperatures are at least 2C higher, but the real number is probably closer to 4C higher than a world without human-caused climate change.

The New York Times published a map showing the difference between temperatures in Europe on July 19th and the average July 19 temperature 1979-2000. Across a large part of northern France, the Benelux and the UK it was this year 20ºF (6.6ºC) hotter. The New York Times also reports that Europe is likely a heatwave hot spot. At least five EU countries declared states of emergency or red alerts, and deadly wildfires in France, Portugal, Spain, Croatia and Greece forced tens of thousands of people to flee their homes. In Spain, temperatures topped 45°C, wildfires destroyed 70,000 hectares of land; and in Portugal, the highest mainland temperature ever (47°C) was recorded in Pinhão. More than 1,000 deaths were attributed to the heatwave in Portugal & Spain.

Europe is becoming a heatwave hotspot, heatwaves are increasing in frequency and intensity at a faster rate. Last month the New York Times carried an explanation of the science which suggests that we need to adapt much faster to cope with climate change. No longer can we assume that others will pay the cost of burning fossil fuels.

At COP 26 there were many declarations of intent, but we are failing to deliver the action promised. We have not slowed, let alone reversed, the apparently inexorable rise in the concentration of greenhouse gases in our atmosphere.

This is a classic Tragedy of the Commons, Garrett Hardin’s naming of the age old problem identified in an essay written in 1833 by the British economist William Forster Lloyd, who used a hypothetical example of the effects of unregulated grazing on common land. The benefits to individuals, businesses and nations of continuing to burn fossil fuels out weigh the consequences of global warming.

To paraphrase Garett Hardin: “Therein is the tragedy. Each man is locked into a system that compels him to increase his burning of fossil fuels without limit – in a world that is limited. Ruin is the destination toward which all men rush, each pursuing his own best interest in a society that believes in the freedom of the commons.”