Why is climate change a tragedy of the commons

“What makes Dubai’s culinary landscape so distinctive is its reflection of the more than 200 nationalities that call the city home, delivering an epicurean kaleidoscope. Today, Dubai is settled as an inspiring gastronomic destination and we have no doubts that gourmets from all over the world will be seduced by its very unique energy”, said Gwendal Poullennec, International Director of the Michelin Guides.

This very first Dubai selection of restaurants marks a historical moment for the Michelin Guide and the Middle East. One thing all the restaurants in this fast paced, dynamic and elegant city have in common is they are brimming with passion and enthusiasm.

The highest rated restaurants are Il Ristorante – Niko Romito and STAY by Yannick Alléno, receiving two Michelin stars each. Il Ristorante was praised for “its modern Italian fare, which comes with balance, purity and clarity”, as well as for the quality ingredients flown in from Italy, with highlights including fish and pasta dishes.

Set in a colonial-style property at The Palm, STAY by Yannick Alléno impressed the inspectors with its “less-is-more approach, which results in precise, sophisticated dishes that are skilfully crafted with French cooking as the base.”

Nine restaurants were awarded one Michelin star for cuisines as varied as they come. Among the winners was Hōseki, a 9 seat Omakase style restaurant, currently run by a sixth-generation sushi master, Masahiro Sugiyama. Omakase is a Japanese phrase that translates to “I’ll leave it up to you” and it is used by customers dining at Japanese restaurants who want to leave it up to the chef to select and serve seasonal specialties.

Other award receivers include Hakkasan, offering “reimagined Chinese dishes that are exclusive to Dubai”, Tasca by José Avillez, with a Portuguese menu, and Indian restaurant Trèsind Studio.

Despite the Michelin Guide’s debut in the Middle East, no Middle Eastern restaurants were awarded any stars, but some were acknowledged in the Bib Gourmand category, which awards restaurants offering a value-for-money gourmet experience for an average price of 250 AED (€67) for a 3-course meal.

Ninive is set in a Bedouin tent with low tables and cosy sofas, which “sets the tone for tasty, well-priced dishes with influences from all over the Middle East and North Africa”. Part-restaurant, part-museum, Al Khayma focuses on simple rustic Emirati cooking, slow cooked meats, Arabic spices and fresh bread cooked in the courtyard, while Bait Maryam serves home-style Levantine dishes. 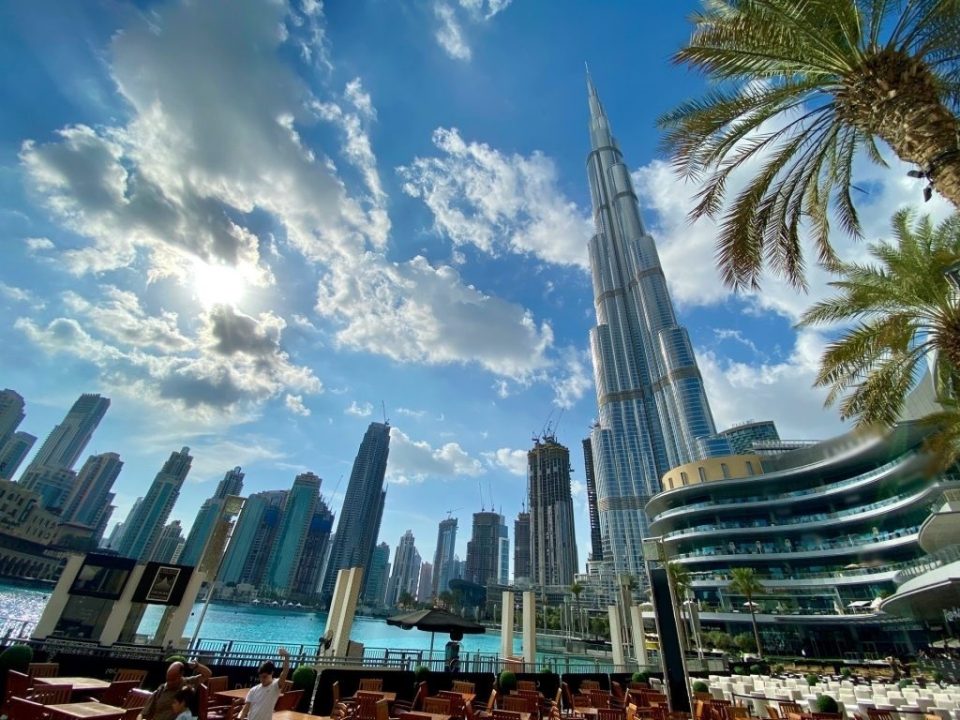 Dubai’s tourism is booming with 11.4 million visitors in 10 months