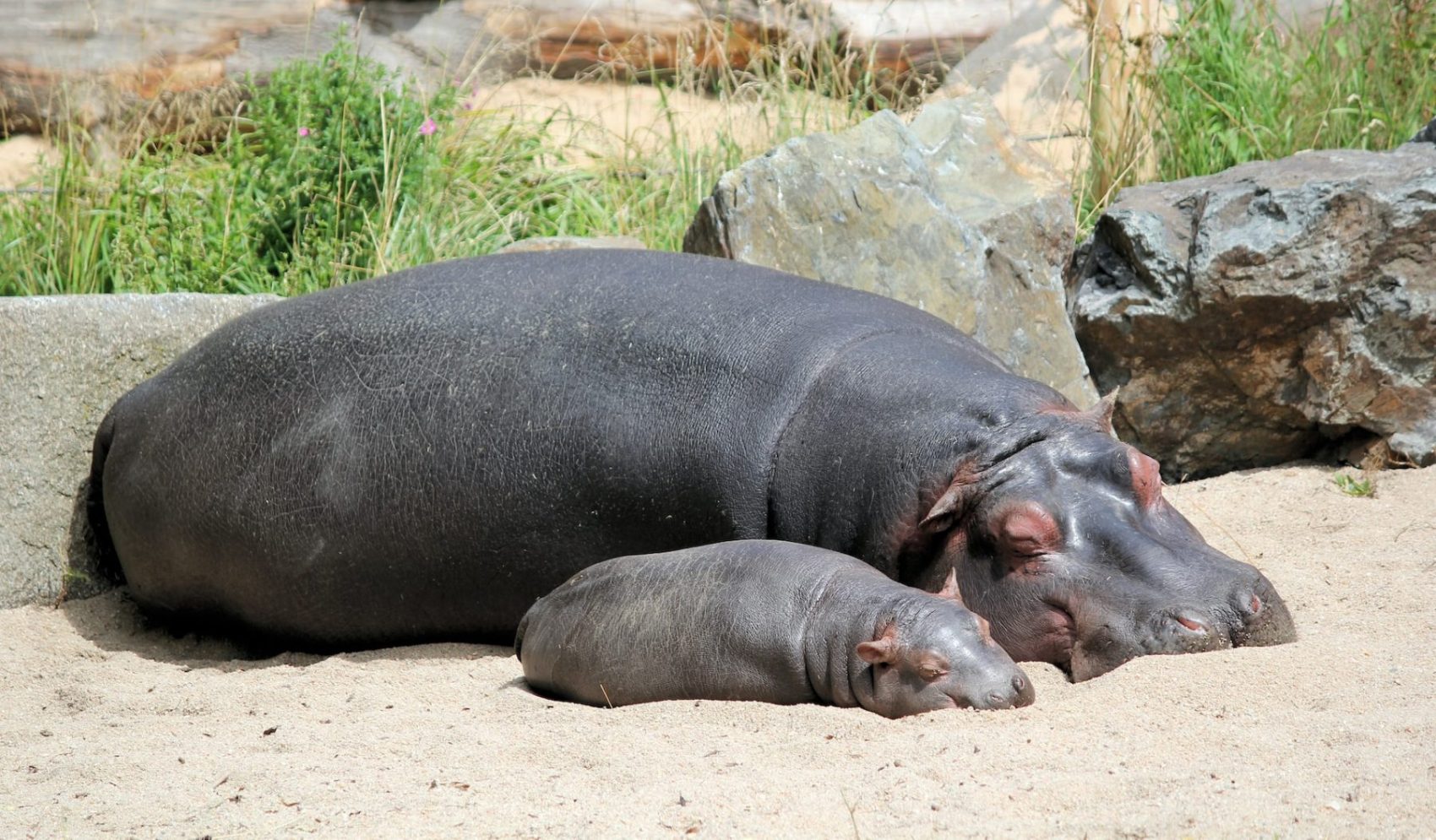 We live in a world full of wonders. One look outside should suffice to be aware of that, but of course, not all living surroundings are created equal. Some countries, some regions are richer when it comes to natural beauty than others. Take the jungle, for example, or the savanna, or coral reefs all around the world. They’re all places that make us wonder about fauna and flora, places that often figure somewhere on our bucket list because well, visiting them is a once in a lifetime opportunity for most people.

Yet sadly, life in those places is being more and more threatened and a lot of that has to do with us, humans. Both directly and indirectly, we’ve got an immense impact on our environment and even the most secluded places on Earth aren’t spared by our behaviour. We’re consuming, polluting, building as if our lives depended on it and for a lot of fauna and flora, that’s actually true. Their lives do depend on it but not in a good way. The more we change their natural habitat, the more they are likely to surrender. The fact that our climate is changing doesn’t exactly do any good either, as the natural living conditions all over the planet are rapidly transforming and a lot of animals don’t have time to adapt.

All of that is true for the hippo. Hippos may not have a very good reputation as they’re among the most dangerous animals walking around on this planet, but they’re more than worth protecting. They’re some of the biggest mammals still around and just like all living species, they play an important role in the ecosystem. If they became extinct, the consequences would reach much further than just their immediate neighbours.

The biggest threat to hippos is habitat loss and degradation. Common hippos rely on fresh water to survive, and that often puts them in conflict with local communities who also need fresh water for agriculture, energy, fishing and residential development.

And yet, they’re being threatened. By humans in particular. Not only by the climate change we provoke or our way of treating the planet, but also in a much more direct way. Hippo trade is still a booming business and since the nineties, their numbers have diminished by 20 percent, meaning only about 130.000 of them are still around on this day.

Hippo-human conflicts are on the rise, particularly in west Africa, where common hippo populations are declining rapidly. Hippo-human conflicts unfortunately result in both hippo and human fatalities and have contributed to a related problem of unregulated hunting for hippo meat and ivory, which is found in their canine teeth.

Ahead of the next Cites Cop in Panama in November this year, 10 west African countries* are therefore now asking for hippos to be put on the Convention on International Trade in Endangered Species of Wild Fauna and Flora’s (CITES) official list of endangered animals. Currently, the animal species is listed as ‘appendix II’ by CITES, meaning if trade isn’t controlled they’re at risk of being threatened with extinction. If they would be listed as ‘appendix I’ on the next CITES meeting in Panama in November, it would be completely illegal to trade in hippo body parts and ivory. Hippos would once again get a chance to survive in a rapidly changing world.