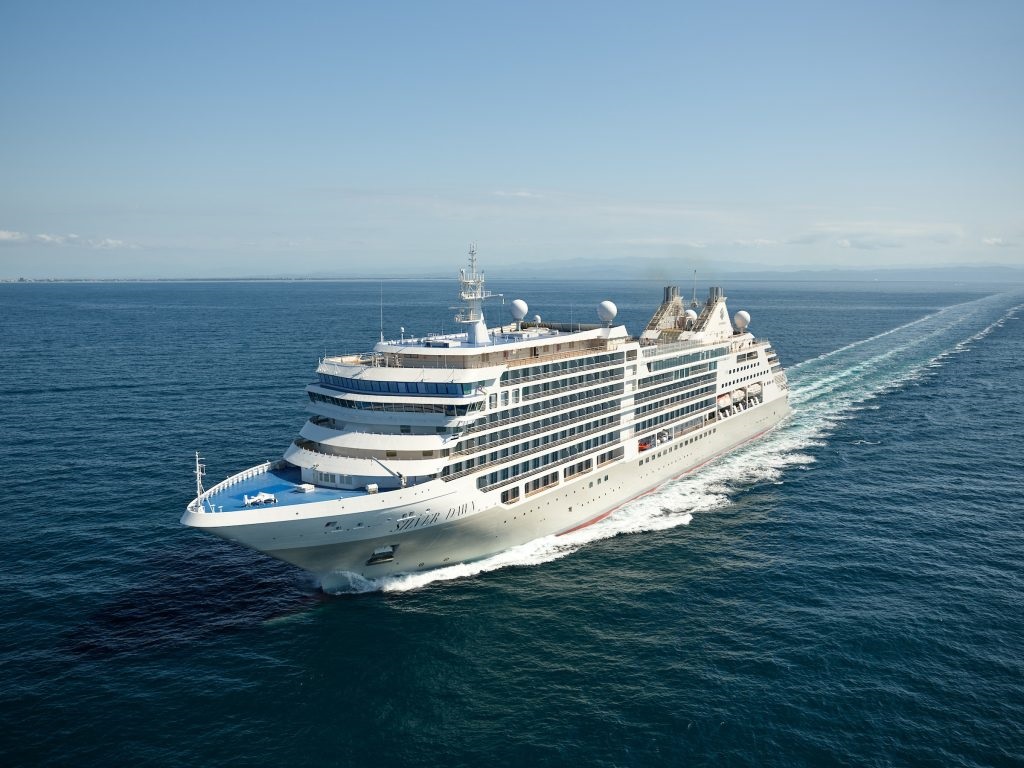 More than 50,000 people have signed a petition to ban large polluting cruise ships from Marseille. The mayor launched the campaign in July with a document where he calls on the State and the International Maritime Organization (IMO) on maritime pollution in the Mediterranean Sea. “The Mediterranean is one of the most polluted seas in the world. It is a lawless zone,” he wrote on the petition’s website.

Payan’s objective is to ban the calls of the most polluting ships during pollution peaks in Marseille. The ships create “as much pollution as a million cars and destroy the biodiversity of this harbor which is the most beautiful in the world”, warns Payan in a video.

Cruise ships are the number one polluters of our city and expose the people of Marseilles to serious risks.

Catalonia is taking similar measures to reduce pollution near its coasts. Tourists aboard cruise ships bound for Barcelona have to pay a tax to help curb pollution in the Spanish port city, Euronews reported. Visitors are already charged a tourist levy, coughing up €3 for a stay of more than 12 hours and €1 for a stay of less than 12 hours. The costs, along with an existing €1.75 surcharge, are often included in the cost of booking cruises or hotels.

The major believes the campaign is proving very successful. He has been quick to show his delight. ”Together, let’s continue to alert on this emergency until the Mediterranean and its inhabitants are finally protected,” he wrote on Twitter

He also wants a “more ambitious” regulatory area to be set up in the Mediterranean by the IMO. Since the launch of the petition, several measures have been put in place to fight against maritime pollution. The city has contributed 10 million euros to the Plan Escales Zero Smoke set up by the Provence-Alpes-Côte d’Azur region. This project will allow “the electrification of ships at the dock” for 2025 and “the equipment of particle filters”, the city said in a statement.

The State has also taken two measures in this direction. The first is to strengthen controls with a drone that monitors the sulfur content of ships in the harbor of Marseille. This is an experiment that will be conducted by the Interregional Directorate of the Mediterranean Sea from September to November 2022. The second is to support the creation of a regulatory area for air pollutant emissions in the Mediterranean.

The city of Marseille says it is determined to build a fairer, greener city and to act to preserve the environment. Last April, it was selected for the European label “100 carbon neutral cities in 2030” and says it is continuing its actions to green outdoor spaces and schools.