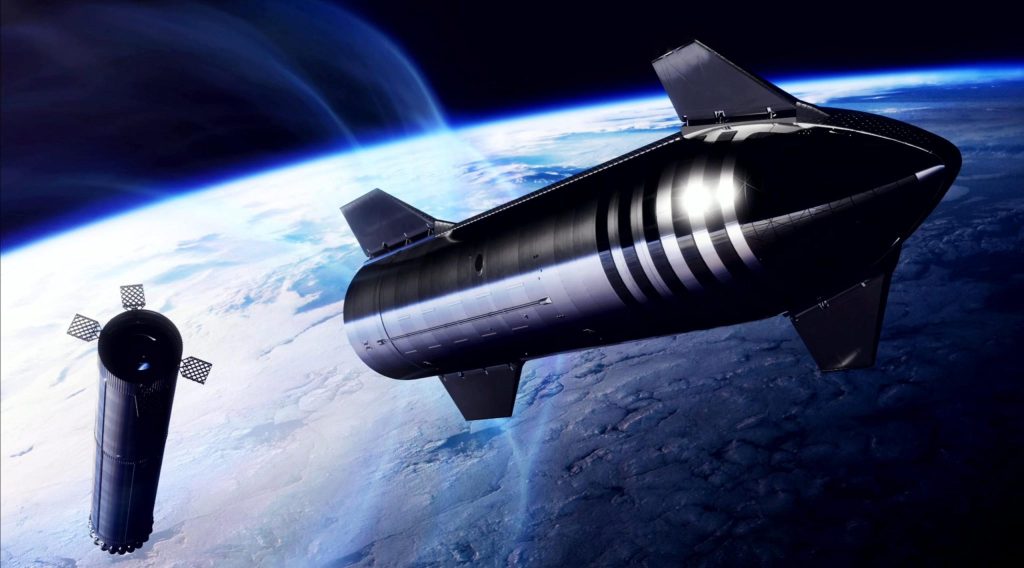 SpaceX aims to complete 100 launch missions by 2023, the company’s CEO Elon Musk announced on Tweeter. SpaceX has already set a previous record in 2022 and will continue to set records in the future. SpaceX completed between 15 and 20 launches per year between 2017 and 2019. As Starlink enters the construction phase, the number of launches between 2019 and 2020 suddenly doubled at some point.

According to Space.com, many of the upcoming missions in 2023 could include batches of satellites for SpaceX’s Starlink broadband constellation. 25 of SpaceX’s 39 launches this year have been dedicated Starlink flights, which release roughly 50 satellites into orbit at a time. All Starlink missions have launched atop SpaceX’s workhorse Falcon 9 rocket, but that could change next year.

Yes. Aiming for up to 100 flights next year.

So far, 2022 has maintained the launch rate of the final weeks of 2021, or even increased it. In the first half of this year, SpaceX had 27 successful Falcon 9 launch missions. This is almost half the time to break its previous record of 31 launches in 2021. If this pace continues, the company will achieve many new records this year.

In the second half of this year, the company launched six rockets in July and August. With this, it maintains a pace of 72 launches per year. However, this was considered a fluke. But if the company follows up with another six launches in September, it could be seen as the new normal for the Falcon 9 launch cadence. To achieve 100 Falcon launches by 2023, SpaceX would need to find a way to average eight launches per month. This is a 33 percent increase from its current rate.

NASA has commissioned SpaceX to manage five more missions to send its astronauts to the International Space Station (ISS) by the end of the decade. The space agency has asked the aerospace manufacturing company led by tycoon Elon Musk to handle five new launches by setting up a US$1.4 billion contract.

As reported by Reuters, NASA undertook this new agreement with the firm of the billionaire who also owns Tesla Motors and Neuralink for his company to manage five more trips to the International Space Station, bringing the total number of missions contracted to SpaceX for its Crew Dragon astronaut capsule to 14.

The latest contract expansion between SpaceX and NASA comes in response to an effort by the space agency to ensure a steady record of astronaut flights to the ISS especially now that Boeing – the other aerospace manufacturing company with which it has a similar transportation agreement – suffered complications in finalizing the new launch of its Starliner space capsule.

“NASA is permitted to maintain an uninterrupted U.S. capability for human access to the space station through 2030 with two unique commercial crew industry partners,” NASA said in its statement.

SpaceX and Boeing, the two partners on commercial crew issues, won multimillion-dollar contracts with NASA in 2014 to develop, test and routinely fly space capsule systems to send astronauts to the ISS and back, the orbiting research laboratory that has hosted international astronaut crews for more than two decades.

Since obtaining its certification in 2020, SpaceX has successfully used its Crew Dragon reusable capsule on some five crewed missions to the International Space Station, making it the first private company to send humans to Earth orbit and reviving NASA’s manned spaceflight program that had remained on hiatus since the withdrawal of the U.S. shuttle program in 2011.

On the other hand, Boeing and its CST-100 Starliner capsule did not meet with the same fate as it suffered a delayed liftoff due to software problems and valve malfunctions. The company’s first manned flight was postponed until February 2023 and seeks to pass a final test mission before NASA can certify that the spacecraft is suitable for routine astronaut flights.

NASA had ordered six manned missions from each company, but ordered three more from SpaceX in early 2022 due to technical problems experienced by Boeing’s capsule.