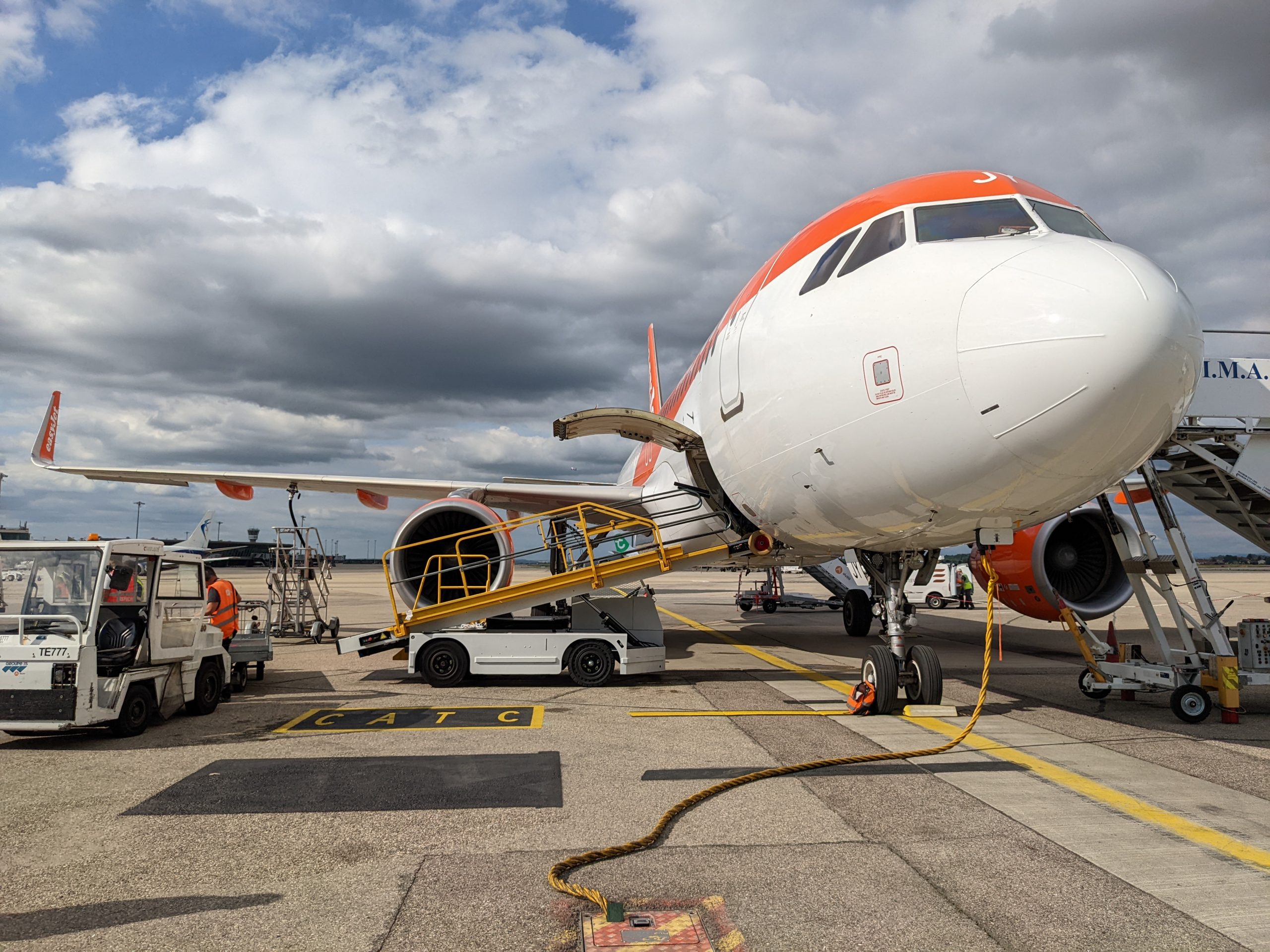 On 24 June, the European Commission officially launched the Alliance for Zero-Emission Aviation (AZEA), calling on the members of the aviation community to join forces in preparing for the advent of zero emission aircraft.

The first members of the alliance were announced yesterday. The list includes 74 entities from across the aeronautical industry, including companies, airlines, aircraft lessors, airports, energy providers, business associations and civil society organisations.

Among the first members are European agencies, like The European Union Aviation Safety Agency (EASA) and Eurocontrol (the European air traffic management organisation), but also the International Air Traffic Association (IATA) and Airlines for Europe (A4E).

Europe’s aeronautics industry is the most innovative in the world. And its enthusiasm to lead the way to hydrogen and electric propulsion aircraft, from large manufacturers to equipment suppliers and small companies, is really encouraging.

Commissioner for Internal Market, Thierry Breton, launched AZEA on 24 June 2022, a few days before Connecting Europe Days, where the roadmap to net-zero for the aviation industry was presented. The aim of the alliance is to prepare the aviation ecosystem for the entry into service of hydrogen and electric powered aircraft, to ensure that air transport contributes to Europe’s 2050 climate neutrality objective.

“The entire aviation ecosystem, including fuel suppliers, airport operators and regulators, also needs to get ready. The Alliance for Zero Emission Aviation will help coordinate efforts by companies and organisations to maintain a competitive and sustainable aviation sector, Thierry said in June.

With the advent of zero emission aircraft Europe is writing the next chapter in aviation. Climate-neutrality is the passport for growth, and the Alliance for Zero Emission Aviation will help the European aeronautical industry to pave the way for a competitive and clean aviation.

The members will work together to identify all the barriers to entry into commercial service of these aircraft, establish recommendations and a roadmap to address them, promote investment projects and create synergies and momentum amongst members. In particular, they will look at issues such as the fuel and infrastructure requirements of hydrogen and electric aircraft at airports, standardisation and certification, and the implications for operators (airlines) and air traffic management.

Over the next two decades, more than 44,000 new aircraft are expected to be placed on the market. The potential market volume for zero-emission aircraft has been estimated at 26,000 by 2050, with a total value of €5 trillion.

AZEA will eventually deliver on the commitment to align the sector with the EU’s climate ambition, goals and other related policies. The international dimension of the sector is also a major element, as tackling climate change is a global effort.