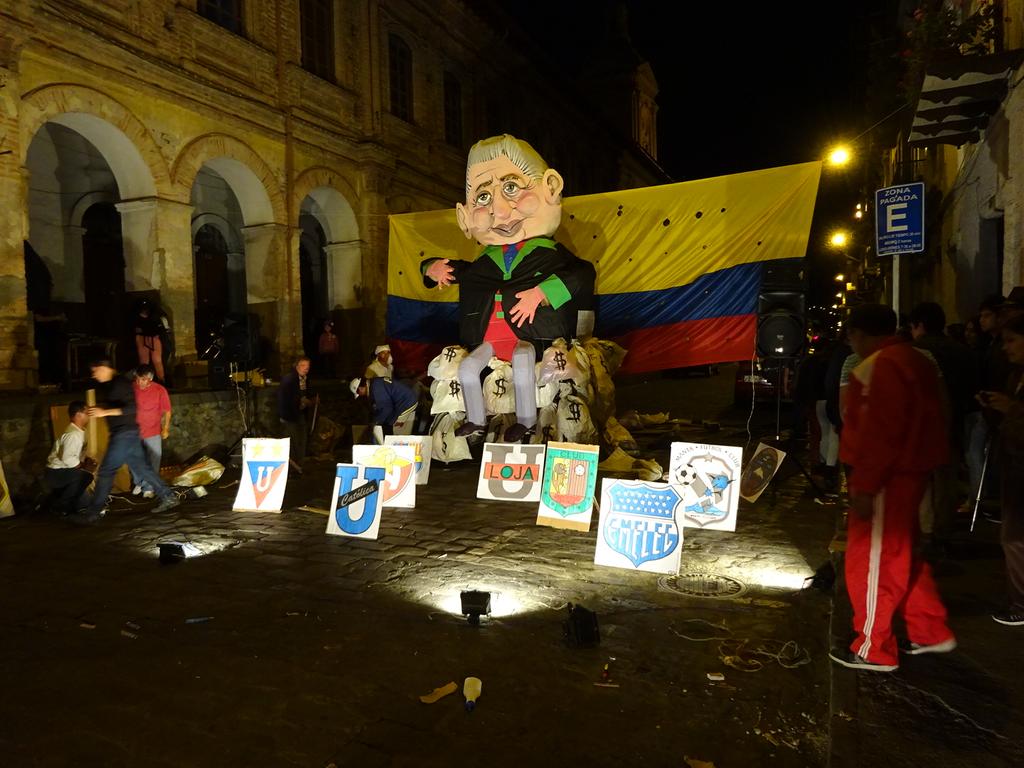 The start of a fresh New Year is regarded by many as something to celebrate, and all around the world people are preparing to say goodbye to 2021 and welcome 2022. Celebrations and traditions vary, but here a re just a few interesting New Year’s customs from around the word.

The New Year tradition of Joya no kane takes place at midnight on New Year’s Eve in Japan. The word joya is a way of saying New Year’s Eve in Japanese, while kane means bell. The tradition is practiced in temples throughout the country and involves priests and temple visitors ringing their bonsho (temple bells) 108 times, a number representing the 108 human desires which Buddhists believe lead to pain and suffering. When the bell chimes for the 108th time, it is believed that you will be cleansed of your problems and worries from the previous year. According to ancient tradition, the bell is rung 107 times on December 31st and once more, at midnight on New Year’s, bridging one year to the next. Temples also often serve beverages or food to people attending the ceremony. Today, Todaiji Temple in Nara and Chion’in in Kyoto are known to have gigantic bells that require the combined force of 17 monks to ring them, and have become famous places to see and hear this annual spectacle.

In the country of Georgia, it is traditional to celebrate two New Years, one on January 1st and the other on January 13th. This is because according to the Julian calendar, the calendar used by the Eastern Orthodox Church, the real New Year takes place on January 13th. This is known as Old New Year. However, the biggest celebration is on December 31st, and this is when family come together for a New Year’s dinner in the late evening. At 12am on January 1st, the New Year is celebrated with champagne or sparkling wine and fireworks.

New Year is a big celebration in Ireland, and the ending of the old year on 31st December to begin the New Year on 1st January is accompanied by many traditions. Interestingly, the door plays an important part in Irish New Year customs and superstitions. Just before midnight, people in Ireland open the back door of their home to ‘let the Old Year out’, and open the front door to ‘let the New Year in’. They also greet their neighbours and wish them a Happy New Year as they do this. Additionally, anyone entering the house after midnight by the front door must leave by the back door for good luck, and the identity of the first person to step through the door of the family home on January 1st is very important. It is believed to influence the entire next year, for example a dark, handsome, stranger coming to the door signifies a bright year ahead, however a young, red-headed woman knocking suggests the opposite.

In Denmark, it is traditional to break dishes on the doorsteps of family and friends on New Year’s Eve. The origin of the tradition is unknown, and although it is most associated with Denmark, it is also observed in many European countries. The custom of breaking dishes is seen to measure your good fortune by the amount of friends you have; the more dishes broken and piled up at your door on January 1st, the more friends and good fortune you have. In Denmark during the weeks before New Years Eve, porcelain manufacturers empty their warehouses of seconds, and trucks arrive in towns and villages days before December 31st so that residents can stockpile chipped and broken plates. At midnight, people run from door to door smashing plates against the entrances of their family, friends and neighbours’ houses, although nowadays some people pre-break their plates and simply place them rather than smashing them. The bigger your pile of broken plates, the more luck you will have in the New Year.

In Ecuador, it is tradition to build scarecrows which are then burnt on New Year’s Eve when the año viejo (old year) ends. The scarecrows are usually made to be notable figures, such as politicians and pop stars, with some being named and others not. The scarecrows are made from old clothes stuffed with newspaper or sawdust, and a mask is added for the face. They are burned in order to destroy all the bad things from the previous year and to cleanse for the new, and photographs representing the past year are also burned for the same reason. Ecuadorians expel the negatives of the previous year and welcome afresh and cleansed New Year.