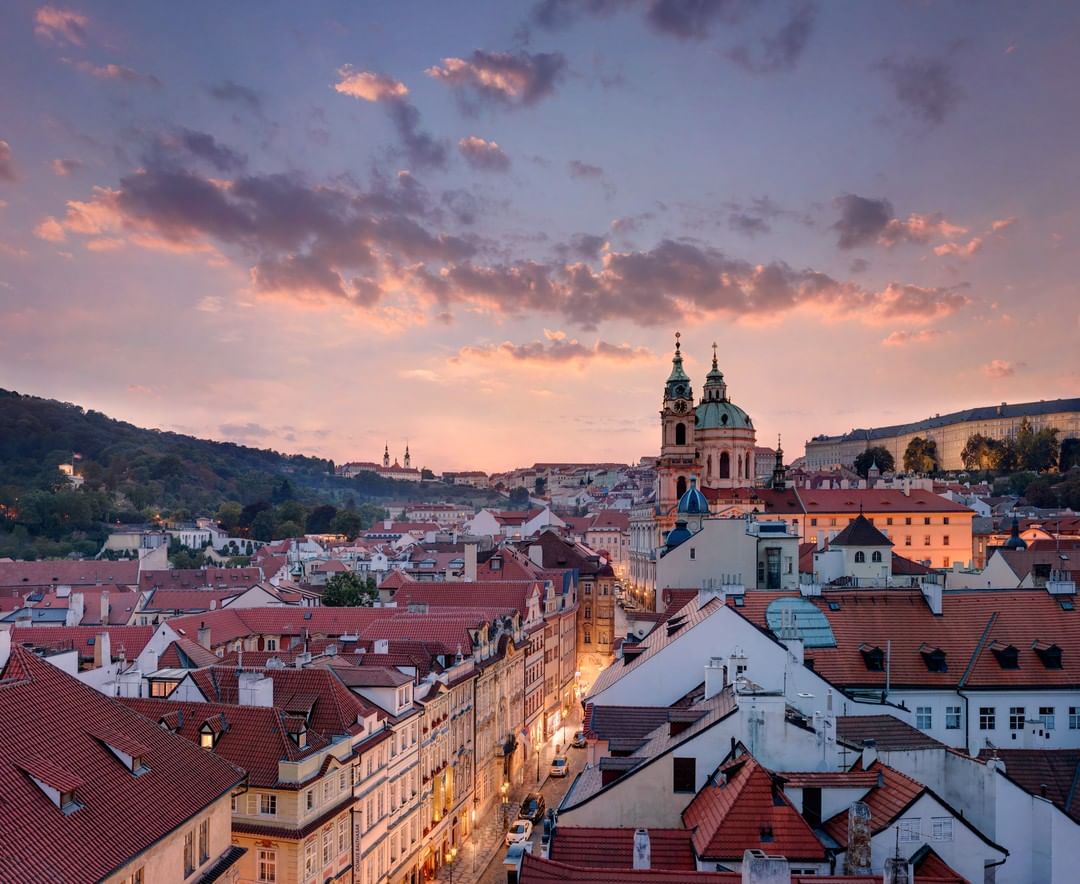 European Sleeper’s first night train service from Brussels to Prague is expected to start running in the summer of 2022, the company announced on December 20th. Initially, the night train was scheduled to enter into service in April but deploying the right mix of sleepers, couchettes and day coaches is taking longer than expected, European Sleeper announced. Ticket sales are currently scheduled for the beginning of April.

We will know the exact starting date in early 2022. More information about the carriages, comfort levels and ticket prices will follow.

As per the information available on the website, three departures from Brussels will be scheduled per week (Monday, Wednesday and Friday). The night train will travel via Antwerp, Rotterdam, The Hague HS and Amsterdam before moving on to Hannover, Berlin and Dresden, among other cities.

According to the Brussels Times, the only night train that stops in Belgium, the NightJet of the Austrian railway company ÖBB, runs three times a week between Brussels (via Liège and Germany) and Vienna. In 2023, European Sleeper wants to connect Brussels and Amsterdam with Warsaw.

Previous plans to add the Belgian cities of Gent, Brugge and Oostende to the service have been shelved for the time being. “The operational costs in Belgium are such that calling at these cities cannot be made cost-effective,” the management of European Sleeper announced. The company will reevaluate the situation at a later stage.

In June of 2021, European Sleeper announced a partnership with Belgian firm Moonlight Express, which had also expressed interest in deploying a night train service to Prague.