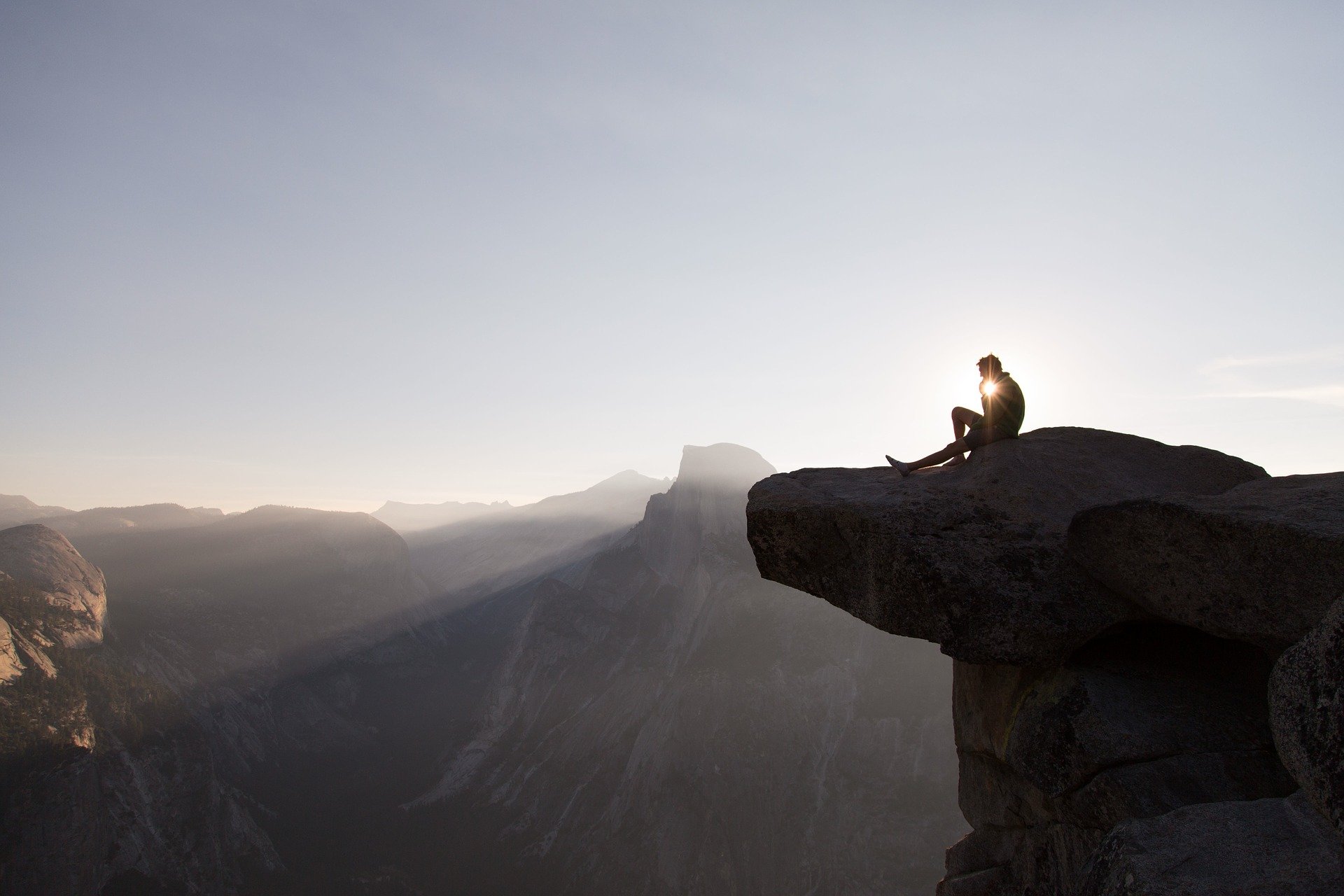 Why tourism can never die: Exploring the unknown

A lifeline for small island states: The importance of cruise tourism

Barnaby Davies is a travel writer, speaker, tour guide and travel consultant living in UK. He studied as a trombonist at the Royal College of Music in London before going on to work as a ‘roadie’ for the biggest bands and artists in the world. His writing has been featured in Toastmasters Magazine, TheExpeditioner, BootsnAll, and GoNomad, as well as UK print magazine TRUCKING. Barnaby also co-founded a Dutch tour guide training company in 2016 – EastguidesWest – to increase local employment for tour guides worldwide. EastguidesWest can be followed on Facebook or on their website.

Mankind is thirsty. Thirsty for exploration. It’s always been this way, and it will always be this way. There will be wars. There will be viruses. There will be travel restrictions and no-go areas. But nothing will defeat mankind’s urge to travel. It is part of our fundamental DNA, and can’t be quashed. Right now, we’re experiencing a period of uncertainty – or correction. Governments worldwide are guessing what to do. None of them know how Covid-19 truly spreads. None of them know when a vaccine will be created, or if it will be truly effective.

Everybody has differing opinions. Some medical professionals advise against masks. Some say we should all wear them. We are confused, and left wondering what this means for tourism? Tourism can be paused short-term. But it can never die.

1. The Birth of Expeditions

2500 years ago, there was a Carthaginian called Hanno the Navigator. He set out with a fleet of ships from Cadiz, sailing out past the pillars of Heracles into the unknown outer ocean. It has been said that he made it as far as Ghana, the furthest anyone had ever gone into the continent of Africa. This was truly unknown territory. When Hanno returned, he spoke of men in caves who could run faster than horses.

Hanno had no selfie stick, Instagram account or Facebook followers. Tourism as we know it today had not been invented. But he’d made discoveries. He’d seen new cultures, erupting volcanoes, and swift-footed pygmies. He returned to give an oral version of a TripAdvisor review, his reports igniting interest in far-flung lands. As time marched on, we’ve seen explorers – and conquerors – too numerous to mention. Genghis Khan, Christopher Columbus, Captain Scott. All of them extending frontiers and mankind’s understanding of the world.

In 1918 we had the Spanish flu epidemic. With only 1.8 billion people in the world, there were an estimated 500 million cases of Spanish flu. That was almost one third of the entire world infected.

The estimated death toll ranges anywhere from 50-100 million, depending on the source. Nobody’s quite sure. However, we can all agree that Spanish flu was more dangerous and more widespread than Covid-19. Yet tourism bounced back. We saw prosperity in the Roaring Twenties.

Since then, we’ve seen World War Two and many regional wars. This has opened opportunities for ‘war tourism’ and ‘dark tourism’. The Chernobyl nuclear reactor disaster is now a tourist attraction. There are even Pablo Escobar Colombian drug cartel tours. Will “Corona tourism” feature in the future? Time will tell.

3. Intelligence is adapting to change

What we do know is that entrepreneurial organisations will thrive through adaptation and innovation. These are the companies and governments that are using this downtime to learn about new expectations, set new standards of travel, and redesign tours. As Stephen Hawking said, “intelligence is the ability to adapt to change.” Others will be left behind, rooted in the past, unwilling or unable to embrace the natural order of change. Don’t be in this group. Embrace the changes and prosper.

Despite wars, viruses, and regional travel restrictions, the tourism industry was thriving up until the beginning of 2020. Globally, travel and tourism directly contributed approximately 2.9 trillion US dollars to GDP in 2019. Tourism will thrive again.

Governments can impose restrictions in the name of safety. They can fast-track vaccination programs. They can enforce lockdowns temporarily. But they cannot change people’s basic DNA – our basic need to travel.

As you read this, there is powerful lobbying to get tourism up and running again. For example, the UK’s recent quarantine program lasted only 4 weeks because of lobbying voices from Quash Quarantine.