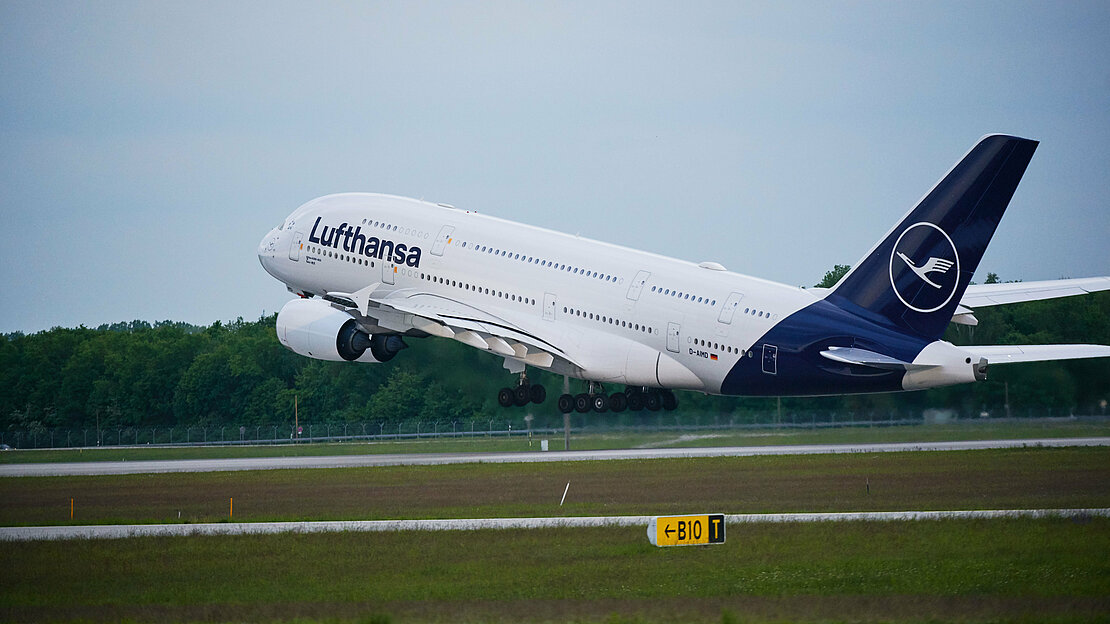 Why is global warming making it harder for planes to take off?

Technology is not the main bottleneck of transport’s green transition

Temperature plays a determining role on the takeoff of the planes. Global warming is making it harder for planes to take off at certain airports. The higher the temperature, the greater the takeoff distance required. This means that the aircraft will have to travel a longer distance on the runway in order to take off because it will need to reach a higher speed than usual to be able to rise from the ground. It will also take much longer to gain altitude.

According to CNN, another issue that’s been faced by the aviation industry is “global stilling”, which is a reduction in headwind. Paul Williams, a professor of atmospheric science at the University of Reading in the UK conducted research in 10 Greece airports. ”We found a decrease in headwind along the runway, by 2.3 knots per decade,” Williams said. “Headwind is beneficial for takeoffs, and there’s some evidence that climate change is causing what’s called ‘global stilling,’ which is why the winds seem to be slowing down.”

“What we found was that the maximum takeoff weight has been reduced by 280 pounds (127 kilograms) each year. That’s roughly equivalent to the weight of one passenger plus their suitcase, meaning one less passenger each year that can be carried,” Williams told CNN.

Airplanes have sloping wings that push particles in the air down (under the wings). These air molecules then rise and form a strong pressure under the wings of the plane, which propels it upwards and allows it to rise off the ground. The essential condition for an aircraft to take off is speed. The pressure under the plane’s wings increases with speed (imagine all the particles concentrating faster and faster in one point). And, precisely from a certain speed, the pressure is such that the plane lifts off.

This means one less passenger each year that can be carried.

Paul Williams, a professor of atmospheric science at the University of Reading

In full flight, airplanes travel at high altitude, about 10,000 meters. The air at altitude is actually less dense than at sea level (the particles in the air are more widely spaced). The pressure under the wings is therefore lower at the same speed (there are fewer particles on the wing and therefore a lower pressure). To keep flying, the plane has to increase this pressure and to do so it increases its speed.

When the temperature is high, the particles in the air are more spaced and therefore the air density is lower. Consequently, the plane will have more difficulties than in cold weather to obtain a sufficient pressure under its wings to take off. How to reach this pressure? The aircraft must reach a higher speed than usual.

The problem is that in extremely hot weather, airport runways may be too short to see an aircraft take off. And even if the plane does take off before it reaches the end of the runway, it will gain altitude much more slowly than it is used to. Thus, it may fly at too low an altitude to avoid obstacles around the airport. These are safety measures that are not necessarily applied everywhere (it depends on the country, the aircraft used, the size of the runways and the geography around the airports).

For example, some aircraft are better adapted than others to these situations by reaching high speeds quickly. The weight of the aircraft also strongly influences its speed. In an airport located at altitude, in mild or even hot weather, it will be just as difficult to take off as in 50°C near sea level, since the density of the air decreases with altitude. In 2017, several flights were canceled in Phoenix’s Sky Harbor International airport, as temperatures reached 120 degrees Fahrenheit (48.8 Celsius), which is above the maximum operating temperature for many passenger planes.