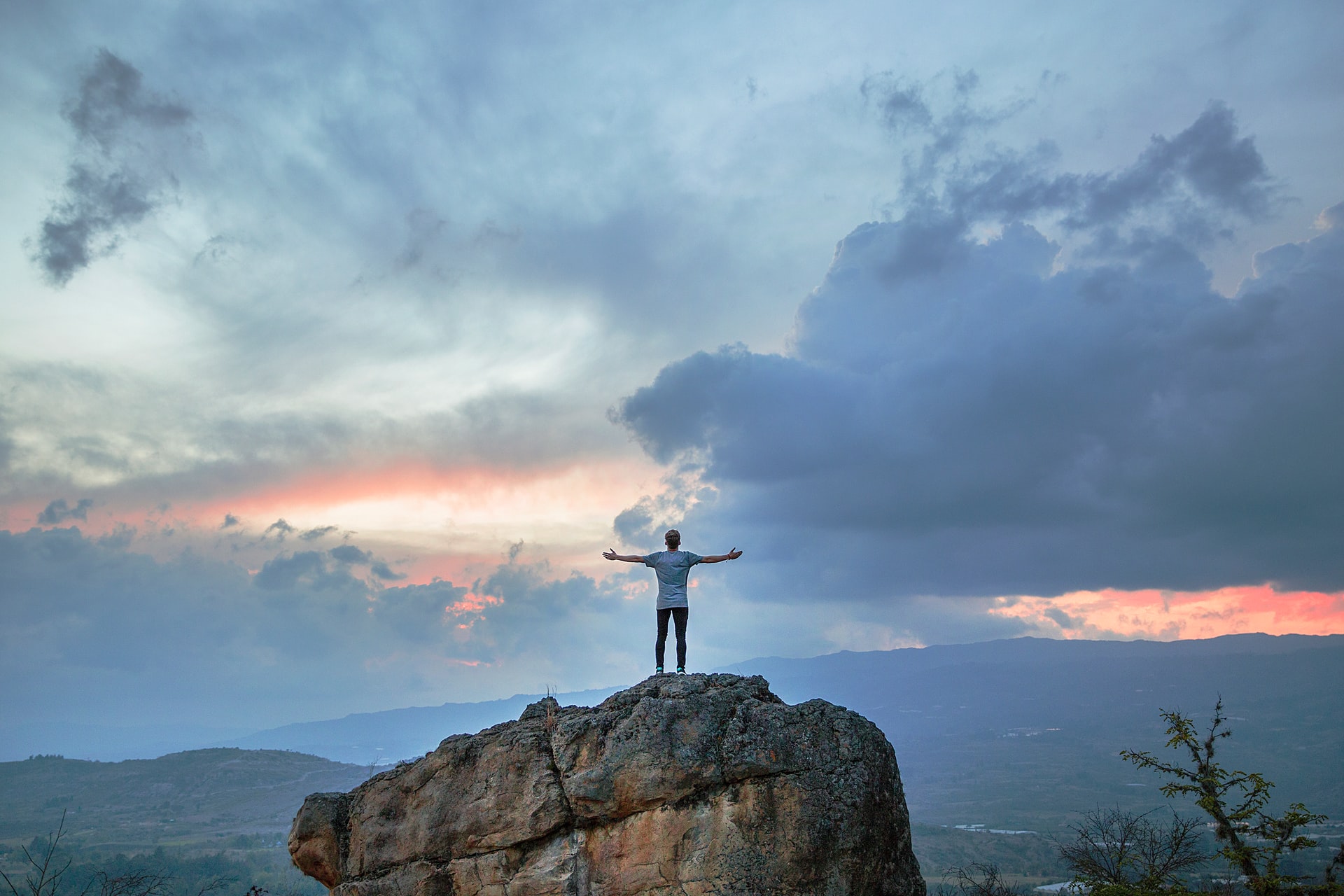 Where to go in Europe to enjoy the best air quality?

Uber Travel to offer UK users the possibility to book trips to Paris, Brussels or Amsterdam on Eurostar

Breathing. It’s something we don’t really actively think about but we do it a lot. On average, we breathe in and out about 22.000 times a day. That’s a massive amount of air going through our lungs on a daily basis. During our sleep, when we’re awake, when we’re sitting down or doing exercise: it never stops. Yet sadly, the air we’re constantly pumping into our body isn’t always of great quality. Where you live therefore can have a great influence on your health, on your lung capacity and on the way you feel.

In order to get an idea of the air quality across European cities, the European Environment Agency analysed the air in 343 different cities within Europe. Their main focus were the average levels of fine particulate matter (PM2.5). Over two years, they collected data from over 400 monitoring stations in order to get a realistic picture of the quality of the air we breathe in and out every day.

And the results are shocking, if we are to believe the European Environment Agency.

“From 2020 to 2021, air quality was good in only 11 cities, meaning that levels of PM2.5 were below the World Health Organization’s (WHO) health-based guideline for long-term exposure to PM2.5 of 5 micrograms per cubic meter of air (5 μg/m3). The guideline was exceeded in 97% of the 343 European cities included in the viewer.”

“In contrast, the European Union’s (EU) annual limit value for PM2.5 of 25 µg/m3 was only exceeded in the three most polluted cities, including Nowy Sacz in Poland, and Cremona and Padova in Italy, highlighting the difference between the WHO guideline and the EU standard.”

According to the analysed data, the best thing to do is to pack your bags and move to either the Nordics or Portugal. The city of Umeå in Sweden came out at the top of the list, followed closely by Faro in Portugal. On the third place, we find Funchal, another Portuguese city.

Based on the analysis of the data provided by Member States and not yet fully checked by the Commission, the report found that the biggest challenge remains reducing emissions of ammonia from agriculture, with 11 Member States needing to cut their emissions levels.