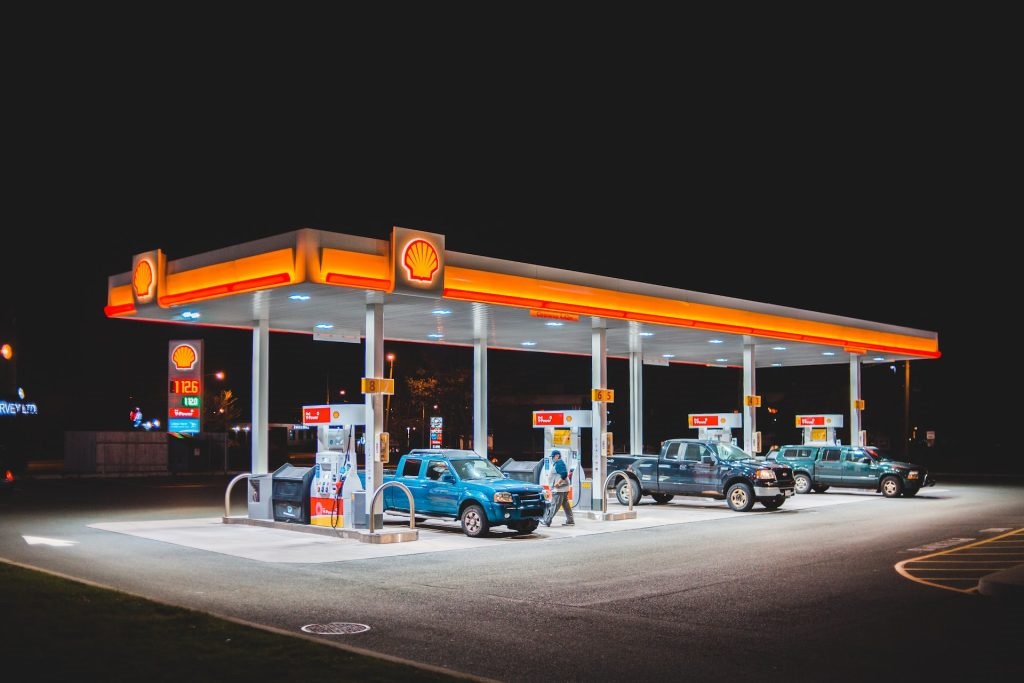 What is ‘pump tourism’ and why is it becoming a travel trend?

Why freeriding in online travel benefits no one

One of the side effects of Russia’s invasion of Ukraine is the rise of fuel prices, which have sky-rocketed in the past few months. Some countries have taken measures to cap the prices and those who live close to a border are taking advantage of the benefits. People have started going to certain places just to fill up their tanks at a lower price.

For Swiss residents, it is very easy to reach neighbouring countries and while they usually do it for leisure, now they have a more practical reason for travelling. More and more Geneva residents are crossing the border to France to fuel up, euronews reports.

In Geneva, the cost for a litre of gas is about 2.2 Swiss francs (€2.30), while the price is only €1.80 in the French Haute-Savoie region. The better fuel price and favourable exchange rate from francs to euros are making the trip worth it.

France is not the only destination for pump tourism. Luxembourg has “famously cheap fuel”, euronews says, and its location in the centre of Europe is determining travellers to plan a stop in the small country to fill up their tanks.

This is due to the location, which is perfect in the middle of Europe, and the advantageous fuel prices also make a difference.

Luxembourg is also home to the largest petrol station in the world, the Shell station in Berchem, situated on the A3 highway in the southern part of the country. The gas station’s manager says its location and the lower prices have made it even busier this summer than usually, with holidaymakers and truck drivers making a stop to fuel, as well as pump tourists coming especially for that purpose.

A few French politicians have expressed discontent over the influx of Swiss people taking advantage of the fuel rebate of 18 cents per litre in France, arguing that the benefit is ultimately funded by French taxpayers. “We absolutely have to give priority to French people. We should not be helping out the rich, the Swiss, and foreign tourists. It’s as simple as that”, Loïc Hervé, a senator from Haute-Savoie, told the Tribune de Genève paper

On the other hand, Geneva state councillor Mauro Poggia pointed out that French people also take advantage of the border proximity in other situations, like working for Swiss companies for higher salaries and better benefits. He also reminded that, before the war broke, unleaded gas was cheaper in Switzerland than in France and “the French also fill up their cars in Geneva before returning home, and it hasn’t bothered anyone”. The situation has reversed after the war started because the Swiss government decided against a fuel rebate.