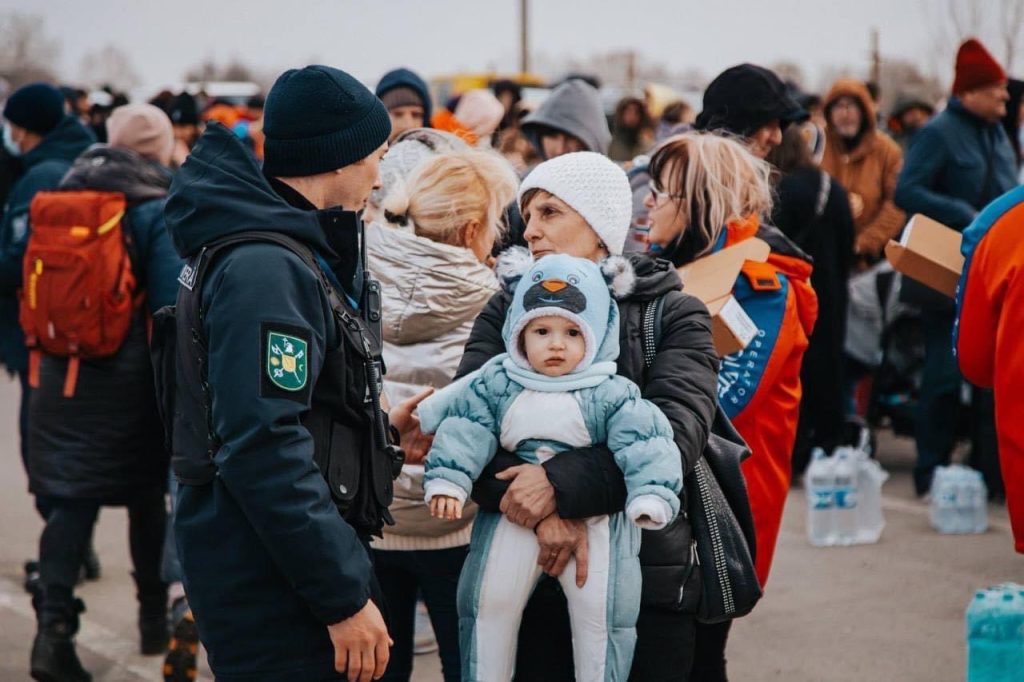 What are the European countries accepting Ukrainian refugees without visas?

3 Ukrainian cookbooks you should buy

European countries are providing flexibility for entry and visa requirements to Ukrainian refugees in an attempt to accelerate the accommodation of displaced people.

At least 300,000 Ukrainian people have, so far, entered the EU and authorities are urging countries to be prepared for millions more to come. Faced with the unprecedented situation in Europe, nations are showing their support in welcoming Ukrainian refugees without the common red tape and bureaucracy attached to the process.

In Hungary, the doors are open to everybody. “We’re letting everyone in,” the Hungarian Prime Minister Viktor Orban announced on 4 March. “I’ve seen people who have no travel documents, but we’re providing them with travel documents. And we’re also allowing in those who have arrived from third countries after the proper screening.”

Some countries are allowing Ukrainian nationals to enter without paperwork, such is the case of Hungary, Poland, Slovakia, Romania and Moldova. The UK is relaxing visa requirements for close relatives while Iceland is prioritizing Ukrainian asylum applications.

The remaining countries agreed to activate a temporary protective law allowing Ukrainians to remain in the country for up to three years without having the obligation to apply for asylum in a short and stressful period of time.

After the unanimity of the EU Council during an internal meeting on 6 March, the European Commission stands ready to activate a mechanism that has never been used before — the Temporary Protective Directive. This tool is designed to assist EU countries managing and sharing applications when the traditional asylum system is overwhelmed by massive demand.

Most of Ukrainians coming now, they are coming with passports that give them visa-free entry for 90 days. But we have to prepare for day 91.

In practice, the bloc agreed to allow all Ukrainian refugees to remain in the EU for up to a year without having to apply for asylum first. This can then be extended twice for six months and the EU can also extend this by another year if the war continues. In total, the protection can last up to three years.

Also, the British government announced the creation of a new visa sponsorship route that will allow British businesses to bring Ukrainian citizens to the UK.

The Irish government is offering a 90-day period for refugees to regularize their visa situations: “Those who travel to Ireland without a visa during this period will then have 90 days after arrival to regularise their position. This position will be kept under ongoing review with the impact monitored closely”, reads a press release from the Irish Ministry of Justice.

People who are considering leaving Ukraine and travelling to Ireland may, for the coming period, do so without a visa if they judge it safe to travel.

Moldova is also joining the solidarity wave and opening the doors to those who want to apply for a visa there. The country’s pro-European President, Maia Sandu, announced on Twitter that Moldova’s borders were open for Ukrainian citizens in need of safe transit or stay.

Poland is also allowing entry to anyone from Ukraine, including those who don’t hold valid passports. Officials have announced that nine reception centres will be opened along the country’s border with Ukraine, to offer meals, medical care, a place to rest and a point of information.