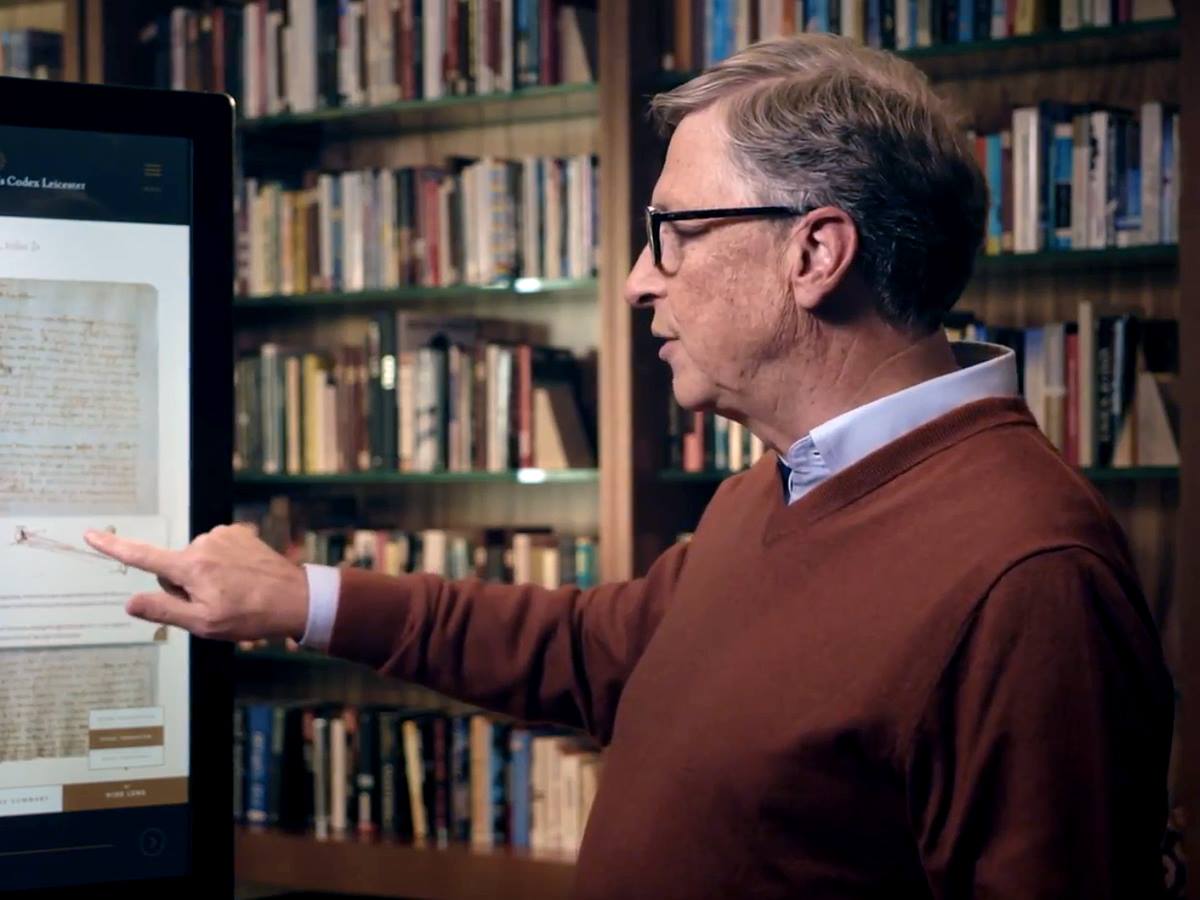 What’s behind the success of South Korean movies?

What are the European countries accepting Ukrainian refugees without visas?

The co-founder of Microsoft has predicted a new type of technology that, among other things, would replace smartphones: electronic tattoos. Cell phones have been available for so many years that it is increasingly difficult to remember they once looked like briefcases.

Cell phones are now the center of almost the entire technology market, but this was not always the case and it seems that it will not be. Manufacturers are now trying to focus on solidifying ecosystems, moving towards virtual reality or making their products work even on refrigerator screens.

Tattoos have become a trend among many people and the next step, in terms of evolution, seemed clear to technology developers: to bring value to tattoos beyond the sentimental and aesthetic. Chaotic Moon seems to have found it and Bill Gates believes they have hit the nail on the head.

Chaotic Moon is a technology development team that was bought by Accenture back in 2015. Located in the United States, it has been characterized by throwing risky designs to the funding tables and in just over 10 years of life (they were born in 2010) has caught the attention of Bill Gates with their electronic tattoos.

The electronic tattoos proposed by Chaotic Moon sit on the border between aesthetics and biotechnology. It’s not about implantation of chips or other components as it is the case with bionics, but the tattoo ink itself is the key to everything. It is an ink that has ‘nanotrackers’ capable of collecting, receiving and sending information.

Among the data that this tattoo will store, there is initially talk of medical and sports information, with which it will be possible to prevent and control diseases, as well as improve physical and sports performance by means of vital signs.

Although its applications for other technological fields are already in the minds of its creators, the current focus is medical. The electronic tattoos should be able to alert us when the presence of fever, certain infections and other changes in our internal physiology are detected. Their sensors would be in charge of doing this and automatically send a notification to our cell phone. Similarly, they would be able to measure our daily life and even store information in our body as medical reports.

The evolution of these applications could easily lead to tattoos being used to geolocate us, or as a method of communication with other users, so that they would take a lot of the daily load off current cell phones. Bill Gates, a well-known philanthropist who now acts as an analyst and predictor of what is to come, believes that these electronic tattoos will eventually replace cell phones. He has invested heavily in the company.

Gates’ idea, which has already been seen in several Hollywood movies, is that people can use the electronic tattoo developed by Chaotic Moon to call, send messages or look up an address.