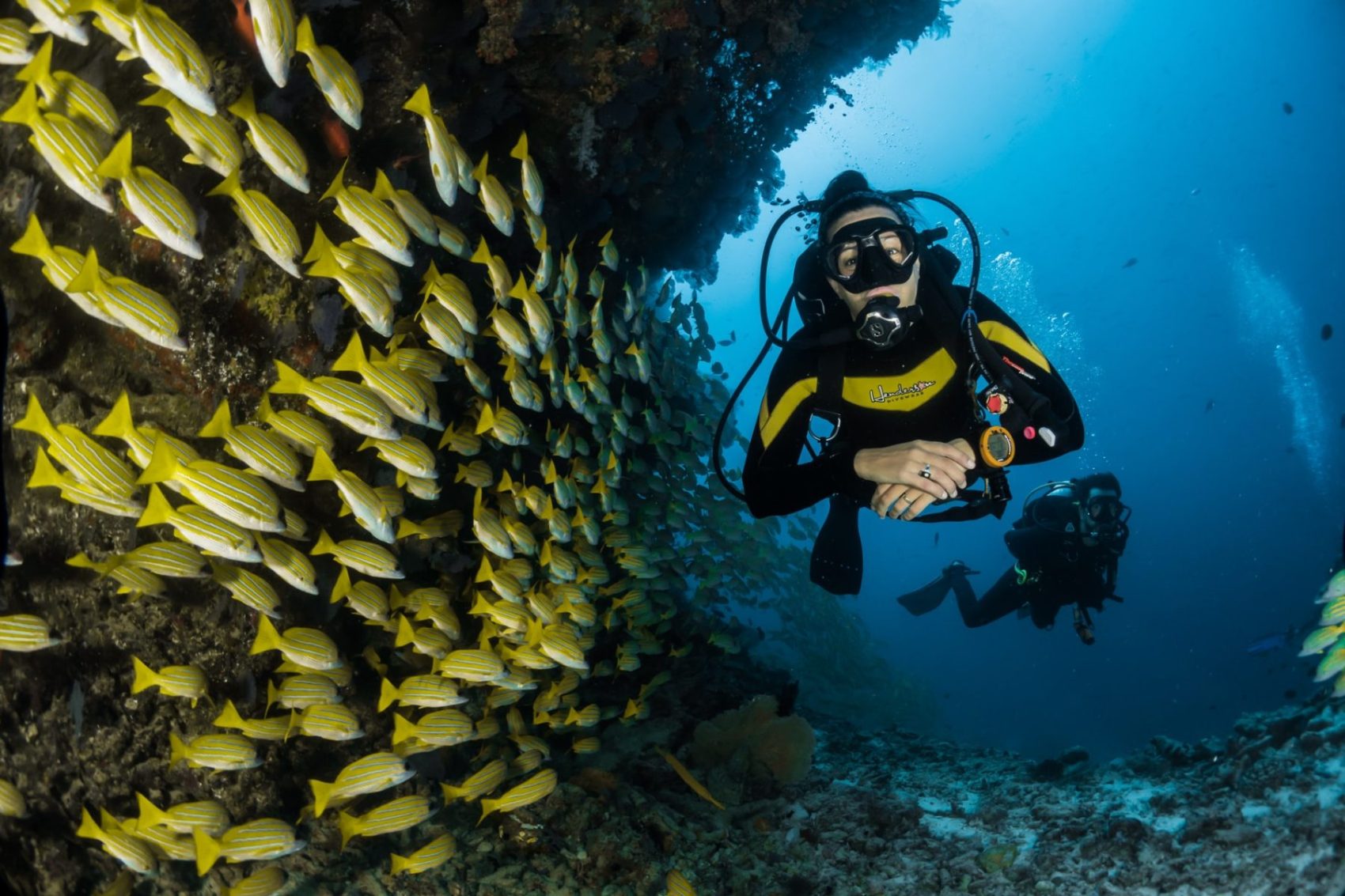 Why do some animals live longer than others?

Disney’s $110k private jet trip around the world takes off

We live in a world full of wonders. Even though many of us are fascinated by fictional universes like Lord of the Rings, Harry Potter or other fantasy stories, one deep dive into our surroundings should suffice to prove that Earth itself is quite a miracle. Fauna and flora, volcanoes, oceans, undiscovered territories… No one can see it all in one lifetime and it is possible to be in awe each and every day. But, sadly, due to our sometimes reckless human behaviour, that world of wonder is rapidly changing.

The human species has done quite a lot of damage to planet Earth. We want to eat, consume, produce energy… the list never stops. At the same time, that means we are creating tons of waste, which we don’t know what to do with. Yes, we do recycle more than ever before, but there’s still a lot of garbage ending up in landfills or incinerators. And whatever escapes from our hands, ends up in nature. Microplastics can be found pretty much everywhere on Earth these days, from the Antarctic to the deepest ocean. And all that pollution harms life on our planet.

Those of you who have been to Vietnam in the past will certainly have heard of or been to Hon Mun Island. Situated not far from the well-known city Nha Trang, the spot has been much loved for years amongst (scuba) divers. Why? Because of its stunning coral reef. Or at least, because of what once was a stunning coral reef.

According to recent findings by the Vietnamese government, only half of those corals are alive and thriving these days. A percentage that has dropped by ten percent since 2020. Climate change, causing the waters to warm up, and recent storms have certainly done their part of the damage but nonetheless, the government has now decided to forbid any diving activities around Hon Mus Island for the time being.

The Nha Trang bay management authority decided to halt swimming and scuba diving activities in areas around Hon Mun island. This in order to evaluate the condition of sensitive area so that an appropriate plan to enact the sea conservation area can be put together.

Even though the authorities talked about damage by storms, climate change, illegal fishing, dredging, construction of industrial parks and waste disposal in the past, divers and swimmers are now being put at the center of the problem. And that doesn’t go down well with everyone.

“The ecosystem (around Hon Mun) should have recovered after two years of pandemic,” diver Trinh Ngoc Sang told AFP. “Without proper management, the fishing vessels came in and destroyed the sea bed. It would take dozens of years for the coral reefs to be restored, so they want to close it throughout?”

How long exactly the anti-diving and anti-swimming measures will be in place, hasn’t been shared at the moment. As about 25% of the worldwide marine biodiversity is living in or around coral reefs, it is however a very important issue, worth considering.