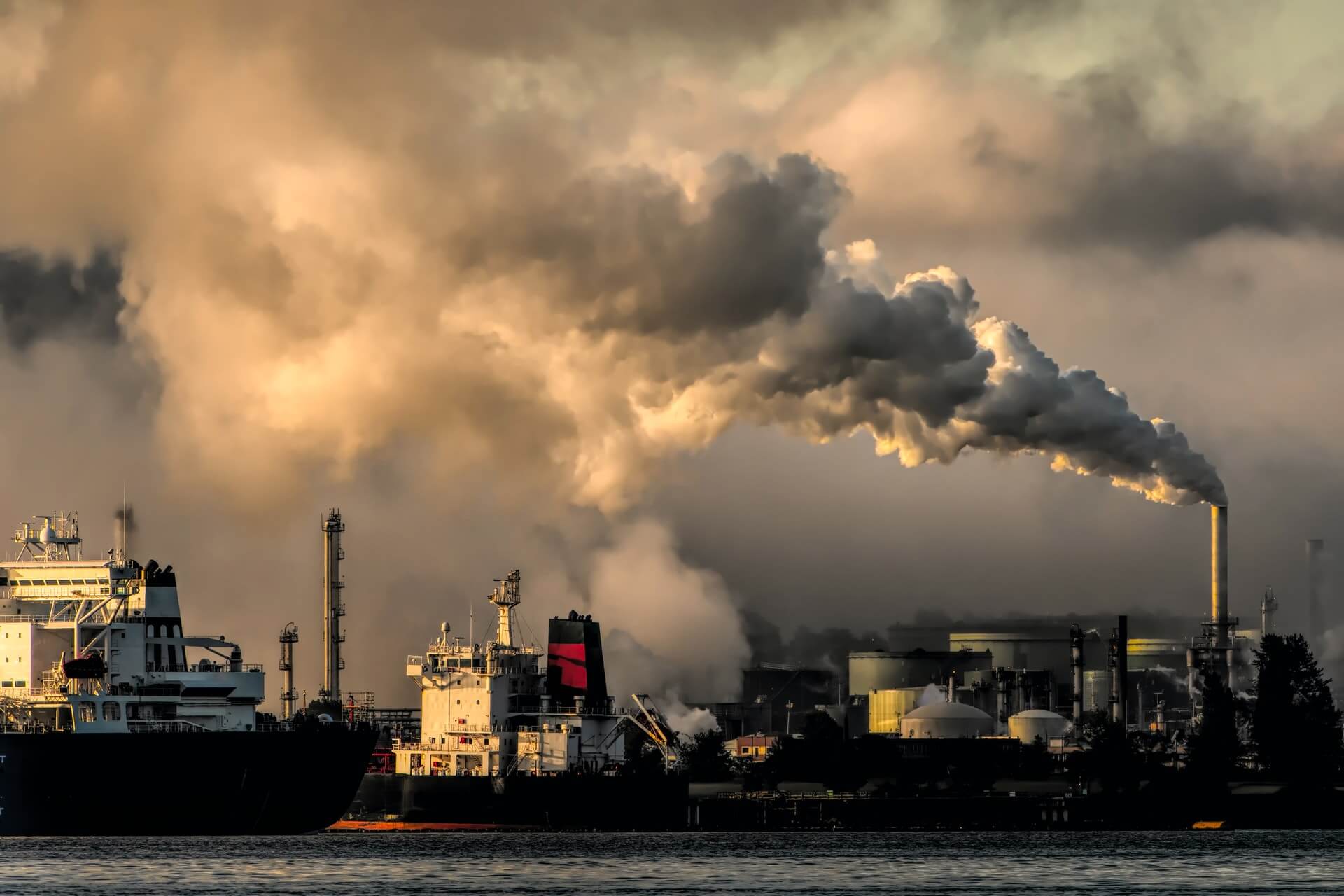 Almost every country on Earth could experience extremely hot seasons every other year by 2030, according to new research. The study highligted the outsized contribution of emissions from the world’s major polluters.

A new scientific paper published in Communications Earth and Environment reveals that the emissions of just five economies, China, the US, the EU, India and Russia, over the period 1991-2030 will double the number of countries experiencing extreme hot years every second year by 2030. The results highlight the outsized role these emitters play in driving warming and temperature extremes around the world.

Our work shows that over a relatively short time period, the emissions of these five economies have a strong impact on extreme heat experienced around the globe by 2030.

The study led by scientists at ETH Zurich and Climate Analytics looks at the impacts of these top five emitters over two periods: 1991-2030, and 2016-2030, over which they will contribute 52% and 53% of global emissions respectively.

Under current emissions reductions targets, 92% of all countries are expected to experience extreme hot years every second year by 2030, twice as many countries as without the 1991-2030 emissions from the top five polluters (46%).

Namely, 15% of this increase would be attributable to the emissions of these five economies between 2016-2030 – after the Paris Agreement was signed. “We’re talking about annual mean temperatures that would only be experienced once every 100 years in preindustrial times happening every second year”, said ETH Zurich researcher Dr. Lea Beusch, lead author of the study.

Our results underscore that the actions of the world’s top emitters will have a huge impact for our global temperature trajectory in this decade.

Dr. Alexander Nauels of Climate Analytics, co-author of the study

The study comes in the wake of the COP26 Glasgow Climate Pact that requests countries to revisit their 2030 climate targets to align them with the Paris Agreement temperature goal of 1.5°C. “How top emitters respond to the COP26 outcome will be fundamental to whether 1.5°C stays within reach – none of their targets are currently sufficient.” said Dr. Alexander Nauels.