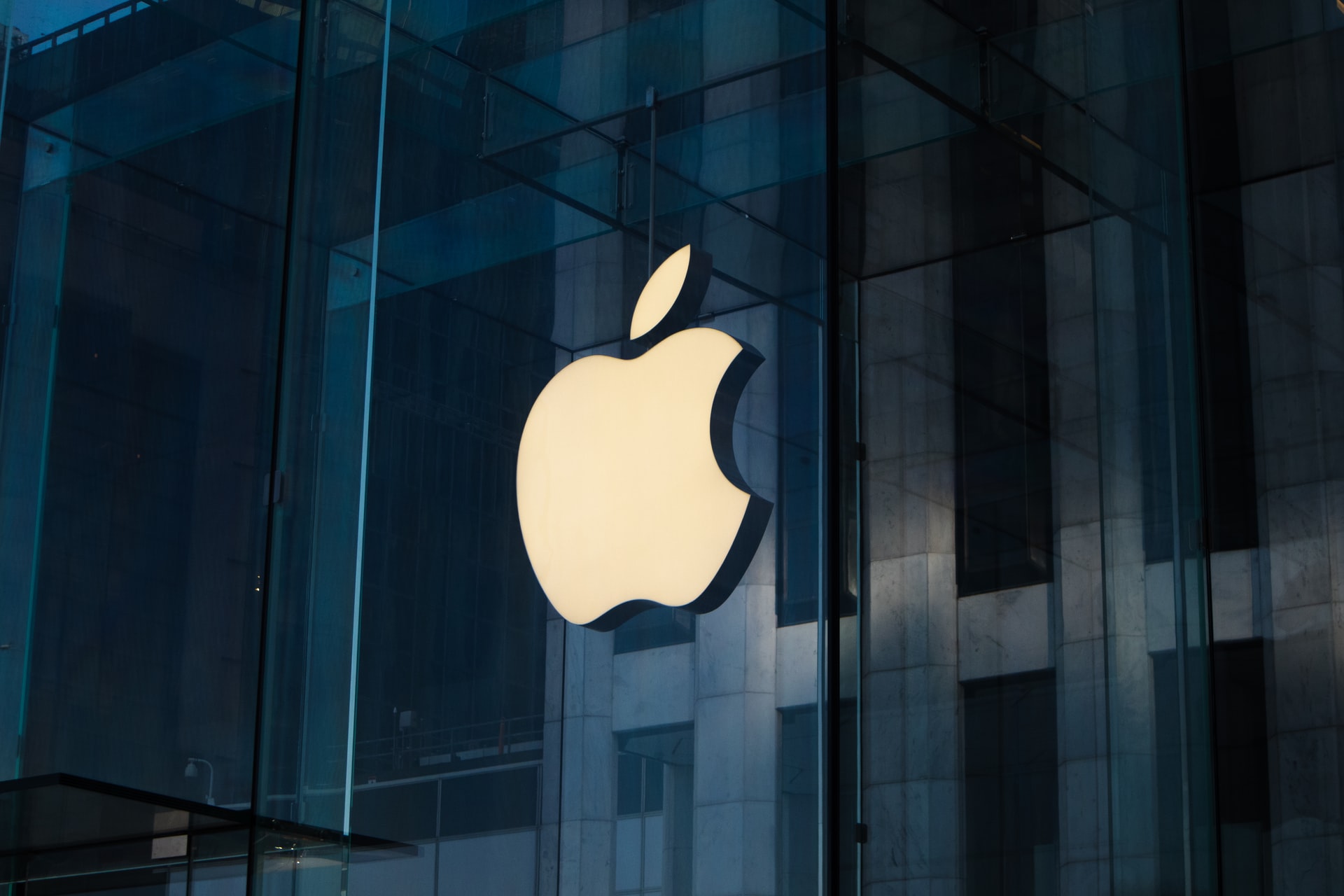 The world’s most valuable brands have achieved record growth in 2020 with the top 10 brands showing a shift with regards to the positions recorded back in 2019. The fashion category has grown 53% driven mainly by athleisure apparel. The focus on sustainability is increasingly being growth driver.

According to the Kantar BrandZ ranking “World’s Most Valuable Brands 2021”, these have achieved a growth of 42%, worth $7.1 billion. This figure is equivalent to the sum of France’s and Germany’s GDP. This growth is four times higher than the one recorded annually over the last 15 years. The reasons include the availability of vaccines, economic stimulus packages and improved GDP prospects.

The current value of the top 10 brands is $3.3 trillion, up from $800 billion in 2011. Amazon reached $684 billion and continues to lead the ranking with 64% growth. It entered the ranking in 2006 and has become the first half trillion dollar brand alongside Apple, which is in second position with a valuation of 612 billion dollars. The technology brand is the fastest growing brand in the Top 10, with an increase of 74%.

Google holds the third position this year. It has grown by 42% to $458 billion, and has thus surpassed Microsoft with a value of 410 billion dollars. In fifth position is Tencent, which climbs two places in the ranking. Facebook appeared in the 6th position.

China is consolidating its leadership over Europe. Its brands have grown from 11% to 14% in the 100 ranking since 2011. American and Chinese brands are the fastest-growing, with an average value of 46% year-on-year. The United States accounts for 74% of the total value of the top 100, despite having only 24% of the world’s GDP. European brands account for only 8% of the value, down from 20% in 2011. The top ten brands are:

2. Online shopping during the pandemic

During the pandemic, the top 20 retailers saw their brand value increase by 48%. In addition to Amazon, Chinese e-commerce brands experienced strong growth. Alibaba, ranked seventh in the world, consolidated its position as the most valuable brand. Pinduoduo, in 81st place, was the fastest growing.

In the fashion category, growth stands at 53%. Consumers redefined the boundaries between work and leisure wear, driven by athleisure (urban clothing that combines trend and comfort). Adidas, Nike, Puma and Lululemon are all reporting value growth of more than 50%. In general, fast fashion did not grow at the same pace. The exceptions are Uniqlo with 88% and H&M with 47%, which increased significantly in value.

The focus on sustainability is increasingly a driver of brand growth. The luxury segment grew by 34%, with French and Italian companies such as LVMH investing in their corporate reputation through pandemic-related initiatives, sustainable transformation and support for social movements. For its part, L’Oréal Paris ensured brand growth by driving women’s empowerment.

With seven out of ten brands, the Top 10 is led by technology brands. Technology has enabled firms in other sectors to experience significant growth. One example is Gucci, which has benefited from the power of TikTok in its communication during the pandemic. 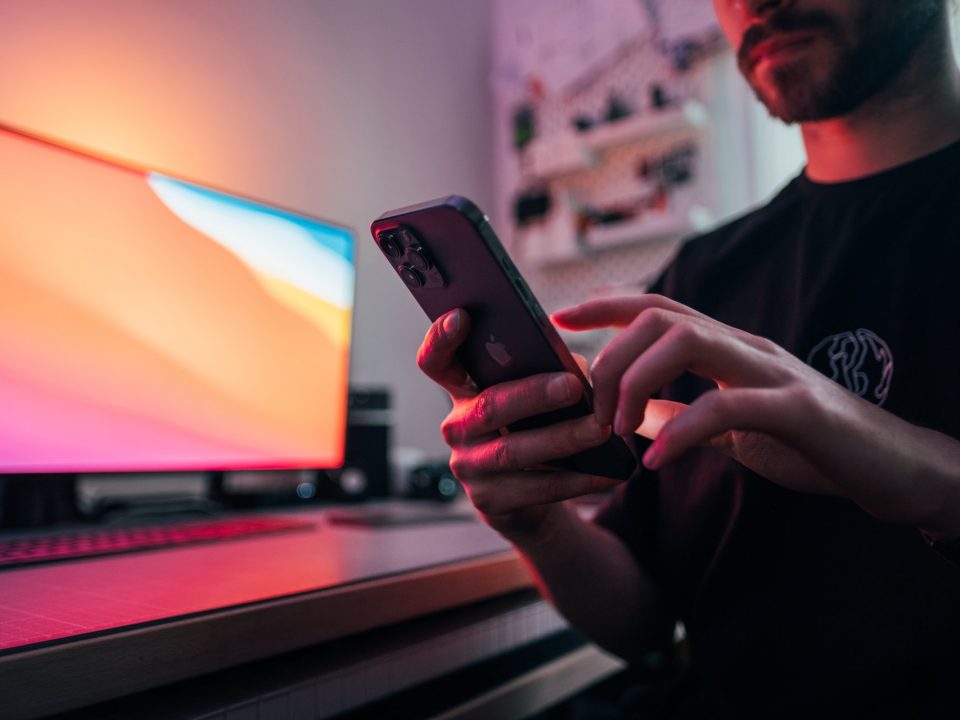