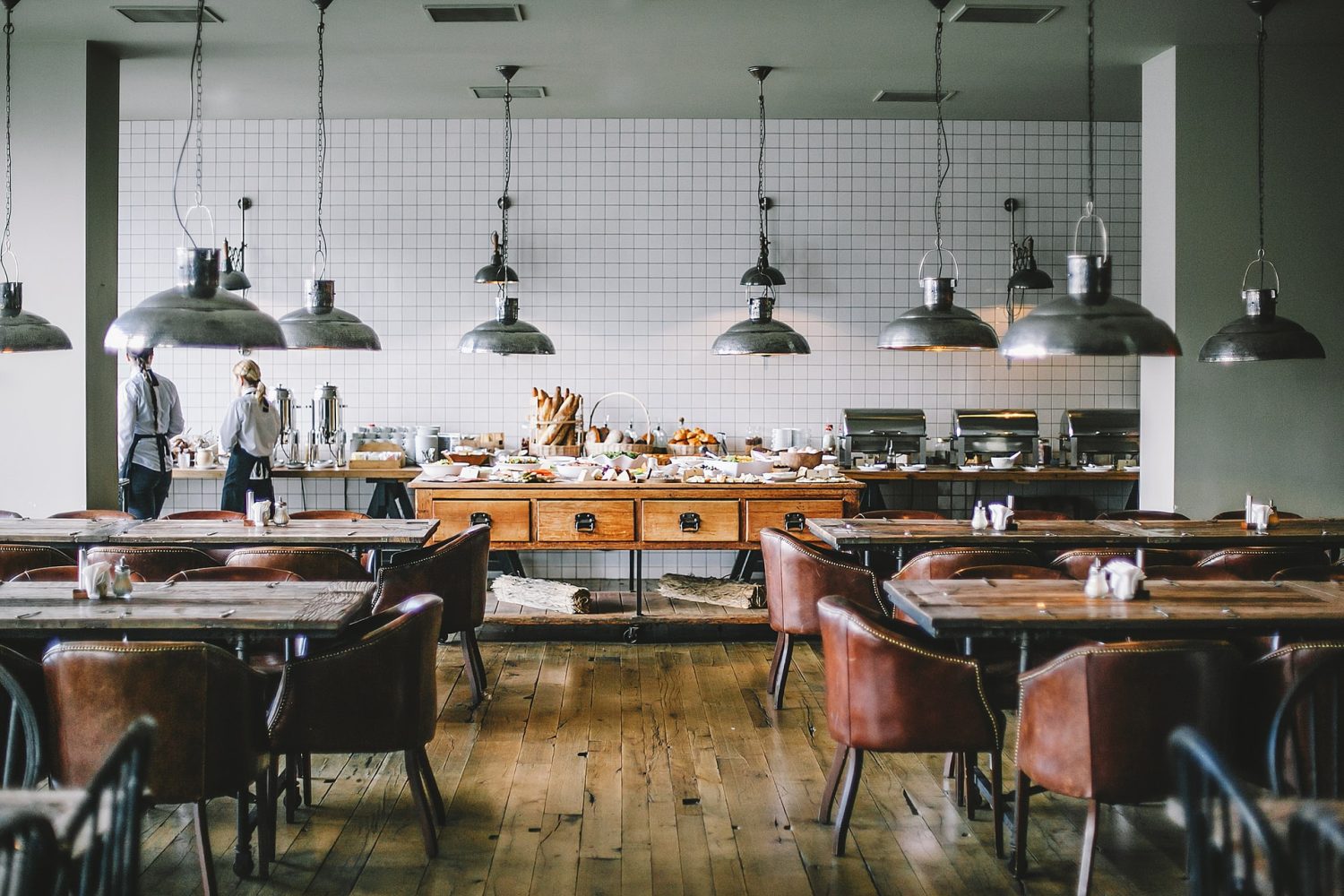 Are film festivals back with vengeance?

For many of us, discovering the local cuisine is an important part of travelling. Whether you opt for Michelin-starred restaurants or street food stalls, the principle remains the same: your stomach is an ideal way to get in touch with different cultures, to get a glimpse of local life, to broaden your culinary horizon. However, not all of us get the chance to travel the world and discover little gems in the form of restaurants. Even now that the pandemic has calmed down, for a lot of us travelling remains something we often dream of but seldom do.

And that means we don’t get to discover as many hidden restaurants as we’d want to. However, there’s a solution to everything, even to the not-discovering-random-restaurants problem. And that solution is called Random Restaurant aka @_restaurant_bot on Twitter. And it’s kind of intriguing.

So let’s start with the man behind the Twitter account. Somewhere in Vermont, United States, a man called Joe Schoech was working on a Twitter account which randomly shared hikes from all over the world. Not only did the tech developer create a Twitter account, he also worked on a site, an app and so on. And while doing so, Schoech came up with an idea: why not do the same with restaurants? After developing the software for the hiking app, it didn’t take him long to apply the same principle to restaurants across the world and so Random Restaurant was born.

Restaurants are culture, not just food.

Since its start, Random Restaurant has obtained almost 60.000 followers on Twitter by sharing yet another new, random restaurant every 30 minutes. All listings look the same. First comes the name of the restaurant, followed by the address and a link to the exact location on Google Maps. Then comes a mosaic of four randomly chosen images of the restaurant and that’s it. Nothing less, nothing more.

“Obviously people like, and are very interested in, food,” Schoech said in an interview with Mashable. “Restaurants are culture, not just food, but [also] the architecture, the people, their haircuts. Not sure if landscape is culture but it’s compelling nonetheless. Most of the cultural things we see online are curated and this isn’t so. You see different stuff than you usually would, which ends up producing an extremely different vibe. One becomes maybe more of an explorer than a consumer idk [I don’t know]; also you get to just see some weird, funny shit, too.”

All in all, Schoech’s account is a wonderful way to still your hunger for the unknown, to get curious about the world outside your window, especially at a time in your life where you might not be able to go out and explore for yourself. Maybe it’s also a way to get a look into other people’s lives, like a very small window allowing you to observe them from afar. 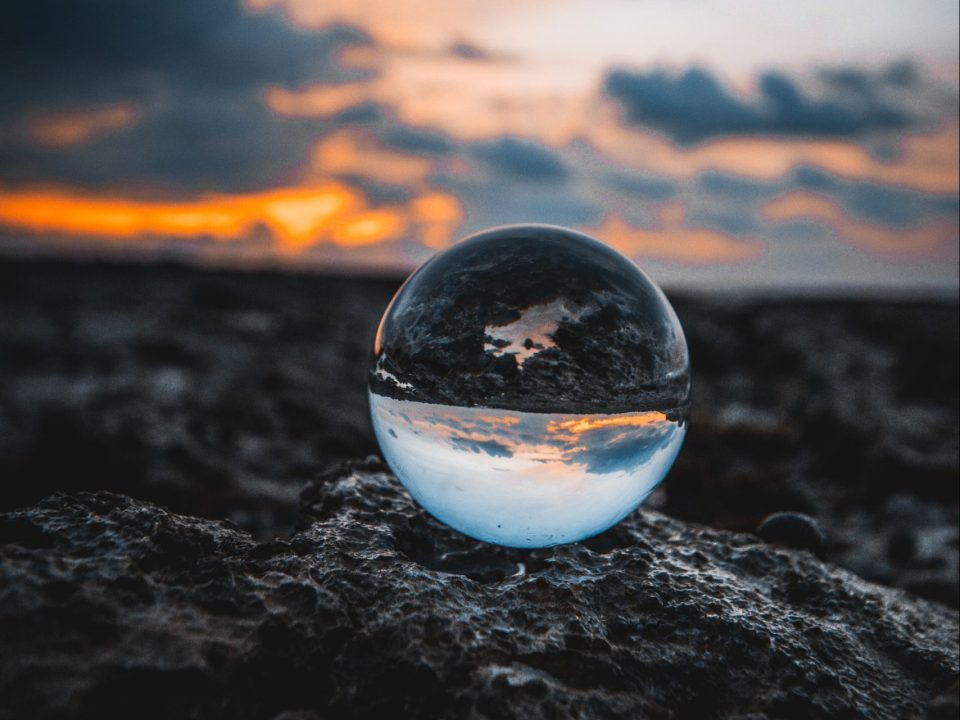