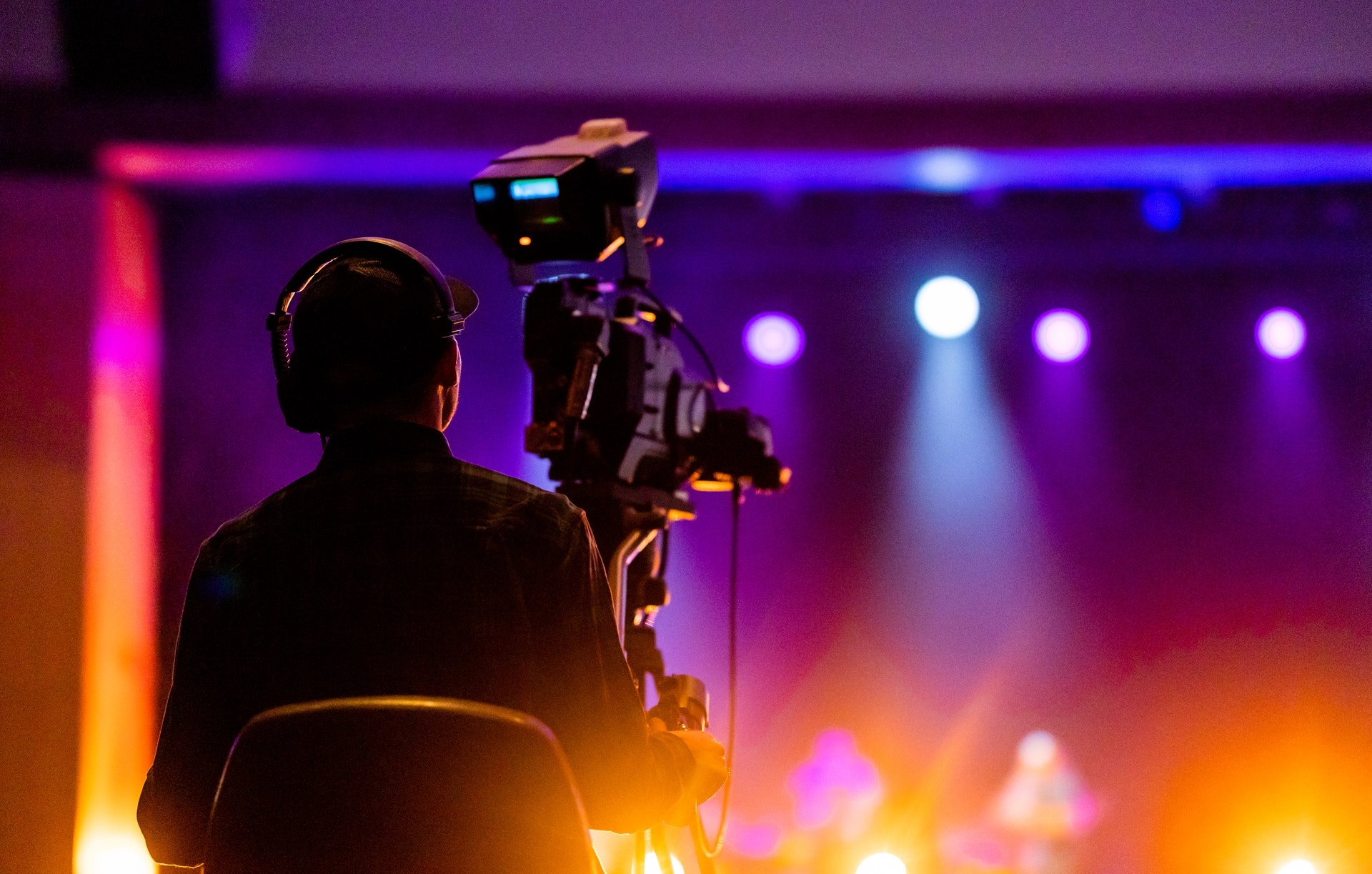 Are film festivals back with vengeance?

These are the world’s 25 most beautiful beaches

It looks like it. Back in the flesh and with a palpable post-Covid vim, Ostend Film Festival (FFO) kicked off last week with a rich programme of competing features, shorts and awards including new categories for international Flemish co-productions and one for emerging filmmaking talent, aptly named COOP! and SOON!, respectively.

Screening on Wednesday 9 March was the nearly three-hour brooder Drive My Car, which is also Japan’s official entry to the Oscars this year, nominated in four categories including best motion picture, international feature, directing, and adapted screenplay. It already took home the best screenplay at Cannes last year when it came out.

The film’s director Ryûsuke Hamaguchi based the film on Haruki Murakami’s short story of the same name which was released in the 2014 collection Men Without Women. “I know what you think,” says Yûsuke Kafuku, the film’s lead character to a man who emerges from his wife’s past. “That we feel the same sadness because we loved the same woman.”

Lured out of a two-year mourning by a new project, theatre director Yûsuke is forced to confront painful truths from his past and daily reality checks from a taciturn 20-something assigned to drive him around until a looming festival opens.

Ungainly in parts and slow throughout – those familiar with Murakami’s novel Norwegian Wood should expect that – the film languidly worms its way into your heart.

Screenings cover all genre and cut, from shorts to the fullest of features. One room-splitter was the drama The Story of My Wife directed by Hungarian Ildikó Enyedi. Critics labelled it “euro-pudding” when it was premiered at Cannes last year. Imagine a beautifully filmed noire version of ‘Married at first sight’ set in bridling 1920s Paris.

“Old sea dog” Jacob (Gijs Naber) makes a bet with a friend that he can quit his maritime life and marry the next women to walk through the café door. Mysterious Lizzy (Lea Seydoux) drifts in and is swept away by the spontaneity of Jacob’s proposal. But dark pasts and distrust quickly start to crumble the gay veneer: “Isn’t that what life is all about, feeling one reprieve after another,” laments Jacob.

Both leads captivate in this plush period piece. Seydoux proves she is fleets ahead of any recent bond girls!

A film festival would not be complete without competitions, prizes, and lifetime awards. Now entering its 15th year, FFO has recognised many of its winners’ achievements with their own boardwalk (or in this case sea-walk) bronze star.

To mark the wider contribution to visual arts and small screen, the Festival also hosts the JAIMIES Online Video Awards and the ENSORS, which is the Flemish Film and Television Awards, named after the famed surrealist painter who lived in Ostend most his life.

In a ceremony on Wednesday evening (9 March) 14 winners of the second annual JAIMIES were announced. YouTubers Average Rob and Supercontent, TikTok darling Lilqra, and scientists Martijn Peters and Dansstudio Sarah were among the laureates. Acid was voted primo of content creation, and took home the best video image of the year with his clip Go, Acid!.

As a festival, it is our job to bring the latest developments on the public’s radar.

Peter Craeymeersch said organising this special category of awards alongside the ENSORS means the Festival now reaches the “complete creative audiovisual field”, adding that he saw a big future for online content.

“It is a development that we want to follow further and that forms the basis of a solid marriage between FFO and the JAIMIES.” He previewed the FFO’s grand finale on 12 March, where “even more talent will be honored with the presentation of the ENSORS, the awards for the film and fiction sector”.

The Ostend Film Festival takes place from 4-12 March 2022. The coastal city in Belgium’s west can also be reached by direct train from Brussels.