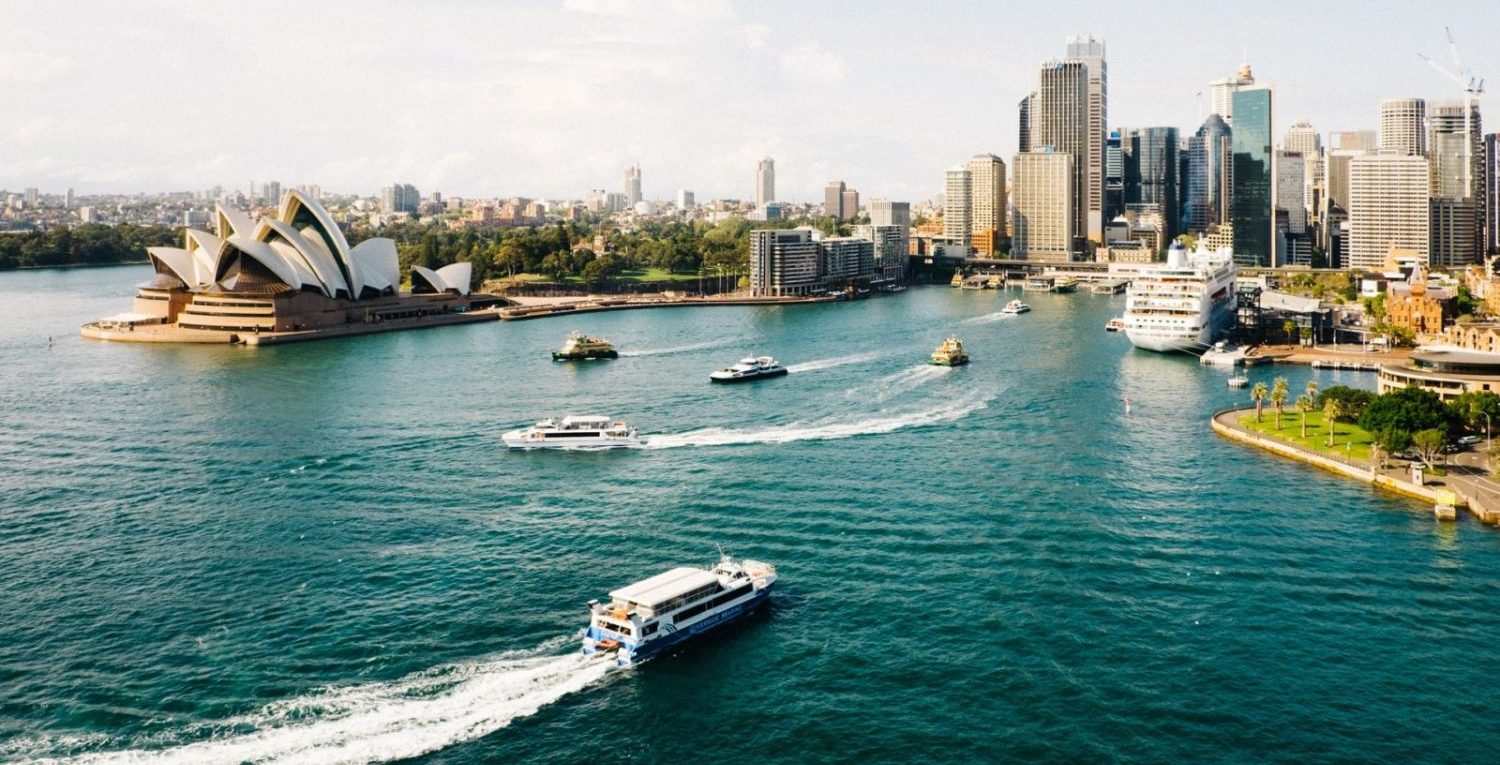 A Swiss company is building ultra-luxury bunkers for the rich

Satellites could soon beam down solar energy from space

Of our whole life, our student years might well be the most fun. Many of us get the chance to go and explore another city, far from family and childhood friends. And even though that might not sound that fun at first sight, it can actually be refreshing to change surroundings. Not only does it mean you’re more or less free to do what you want but you also get to change perspectives. More often than not, our student years leave us more open-minded than ever before as we tend to get in touch with so many different people from so many different backgrounds, while enriching our knowledge as well.

Yet there are quite a few choices to make when you decide to go off to university. You’ll not only have to decide what you want to do but also where you want to go study. For some of us, it’s simply the school closest to home. Others try to go as far as possible while staying in their own country and some lucky ones even get the chance to study abroad. But even though the institution in itself is probably the most important factor when choosing a school, it certainly isn’t the only one.

The city in which a school is located tends to be quite the important factor as well. In some countries, universities may come in the form of secluded campuses, meaning there’s no talk of a city whatsoever. However, there are many universities which are actually located right in the middle of a city center, meaning you’ll get to enjoy everything that city has to offer while studying. And in that case, the city in itself is definitely of some importance when choosing a school.

In order to make your research a little easier, QS makes a ranking of the best student cities each and every year. Their choice is based on multiple criteria, ranging from the quality of living over cultural heritage to the quality of the school(s) located in that city. As we’re nearing the end of the year, QS just released their list for 2023. Three countries in particular are scoring pretty well when it comes to student cities: the United Kingdom, Germany and Australia. Up to you to decide where to go!