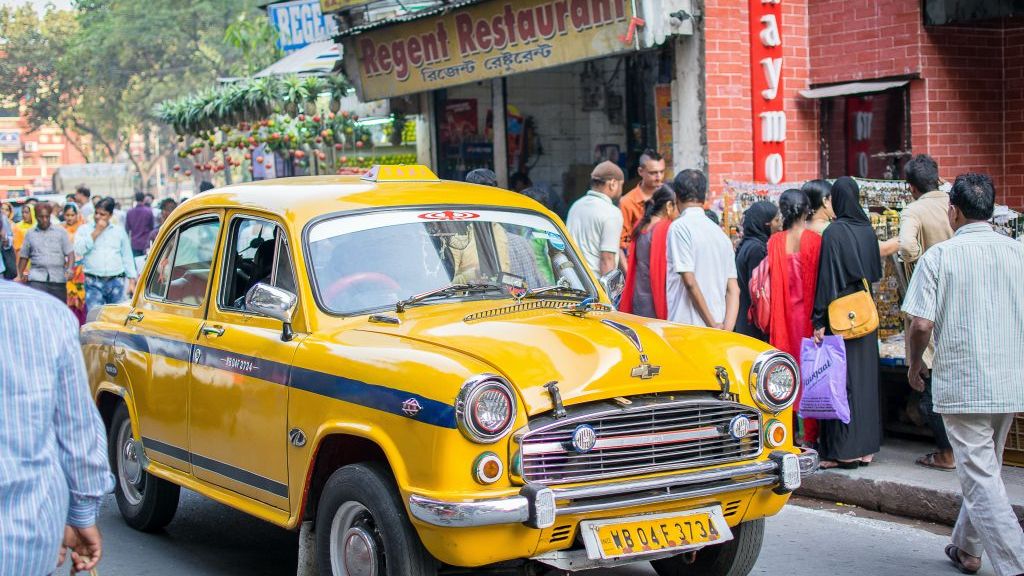 The most expensive airport taxis in the world

Exhibitions in Europe we look forward to

A walk all around Brussels – the Promenade Verte

When you land after a long journey, you might think getting a taxi cab could just mean more comfort and more space for you. However, is it always possible? Sometimes catching a taxi from the airport is a real luxury. There is a list compiled by FleetLogging of the most expensive taxi airports all over the world.

The most expensive worldwide are Hiroshima and Oita airports in Japan, with taxi fees of up to US$165, while the cheapest is Cadjehoun Airport in Cotonou, Benin, with a fee of 1$. Generally, you can find the cheapest airports in Africa and central Asia.

On the other hand, when you talk about taxi cab price per km, the airport in Bodo, Northern Norway, is the most expensive, since taxi drivers ask $9.38 per km. Fortunately the airport is not far from the city.

1. The cheapest ride is in Africa

The cheapest ride at $1 is a taxi bike called zémidjan, which means “take me quickly”.

2. The most expensive airport, Japan

The most expensive and sky-high taxis are in Japan, Hiroshima, and Oita. You can afford good public transport to the city with a little more than $12.

From Savannah Hilton/Head International Airport a ride costs $107.50 and it is almost 10 times more than a ride in Guatemala or St. Kitts and Nevis airport.

The most expensive is the Paraguay airport taxi with a fee of $85 from the Airport of Ciudad del Este at Guaranì Airport.

From Queen Alia International Airport in Jordan, a ride costs $62.50, while from the Khujand Airport it will cost $2.50.

Pakistan, Laos, Bangladesh, and Mongolia have airport taxis for less than $10. Dunedin International Airport, in New Zealand, has the costliest airport taxi in this region. The cost is at $97.50 from the airport to the city.

The most expensive airport is Taba International Airport, in Egypt with a fee of $ 62.50. In Gambia and Equatorial Guinea the airport rides cost under $5.