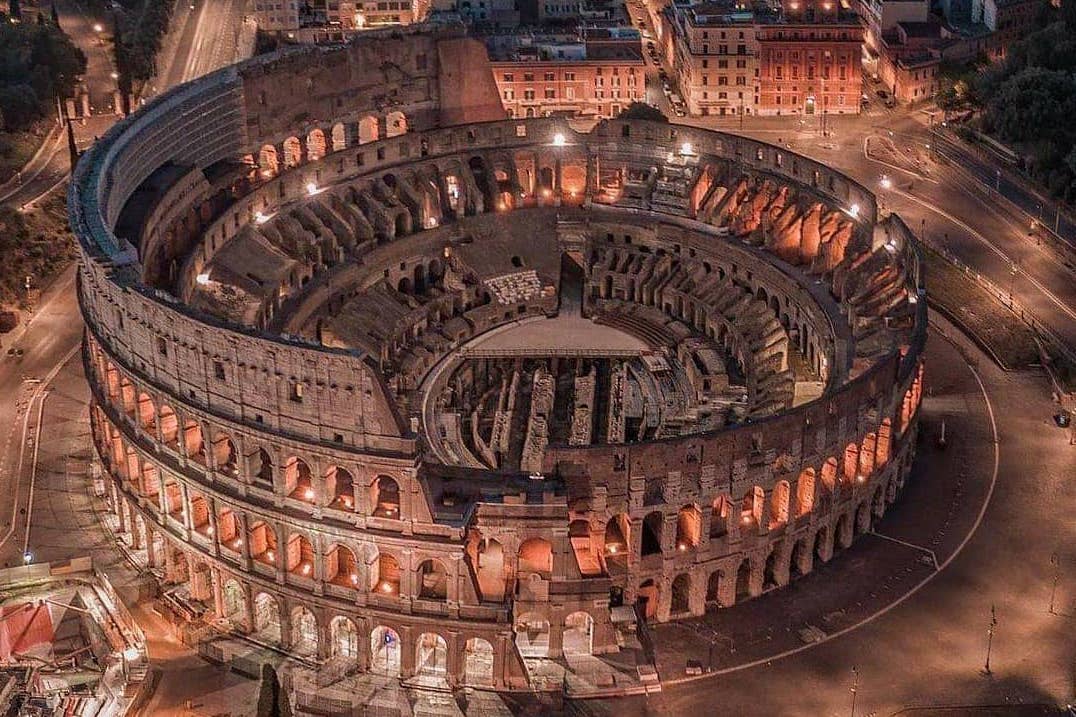 Tourist inflow to Almaty to increase by 25 percent in 2021

Italy has announced plans to build a retractable floor at the Colosseum in Rome. The government has opened a bid to find a group of engineers who could rebuild the floor of the magnificent building. The Ministry of Culture has specified that the new floor must be able to close quickly to shield the underground spaces from rain.

Inaugurated in AD 80, the Colosseum was the place to watch slaves, condemned criminals and wild animals fight to the death. The show required a lot engineering: to make caged creatures and prize fighters emerge from underground, the Romans devised a labyrinth of secret tunnels beneath the arena’s wooden, sand-covered floor. The structure consisted of staging areas, ramps, pulleys, ropes and other mechanisms that allowed workers to create a seamless show above ground. There were more than 50,000 seats. Crowds gathered and roared while watching gladiators fight the animals or each other.

The last known battles were fought in the fifth century AD, and after the collapse of the Roman Empire in the same century, the Colosseum fell into disrepair, alternatively serving as a quarry, a fortress and a convent. In modern times, the Colosseum became one of Italy’s top visitor attraction.

The Roman construction has been without a floor for 1000 years. The labyrinth-like passages, or ‘hypogeum,’ has been on view to visitors for more than a century.

“It will be a major technological intervention that will offer visitors the opportunity to, not only see the underground rooms,” said Dario Franceschini, Italy’s Culture Minister in a statement. “We will be able to appreciate the beauty of the Colosseum while standing in the centre of the arena.”

The project has an estimated cost of €18.5m ($22.5m), and work is expected to start next year with a foreseen finishing date in February 2023.