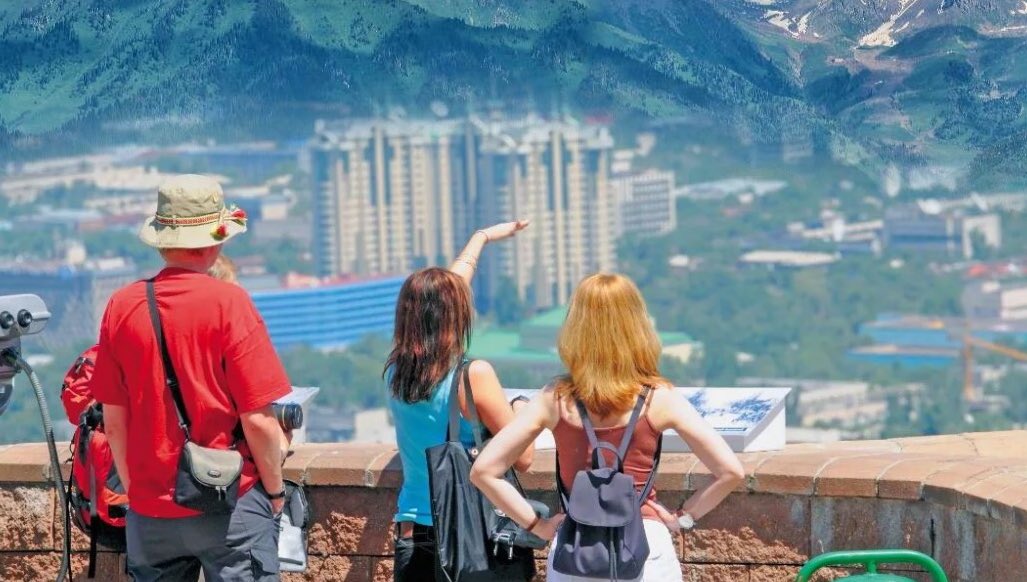 Tourist inflow to Almaty to increase by 25 percent in 2021

The number of tourists to Almaty is planned to be increased by 25 percent in 2021, the city’s relevant authority announced. Thus, during this year, the city is expected to welcome at least one million visitors from regions of Kazakhstan and abroad.

The tourism department underlined that every second foreign tourist travelling to Kazakhstan is headed to Almaty. Tourists from the neighboring Russia travel to see Almaty sights more often than others. Second in the list are the Chinese tourists. 6 percent of tourists come from Uzbekistan, 5 percent from Kyrgyzstan and 5 percent from India. “There is also a flow of tourists from Turkey, South Korea, Germany, the United States, France, Italy, Hong Kong and Japan” explains the city of Almaty in a statement.

Nevertheless, in 2020, the tourism industry was one of the most affected by the Covid-19 pandemic. According to estimates by the World Tourism Organization, international tourist arrivals around the world fell by 72 percent during the first 10 months of 2020. A similar situation is observed in the city of Almaty. Just over 152,000 foreign tourists visited the city within 11 months of last year, which is 72.5 percent less compared to last year. Domestic tourist arrivals totalled at 422,000.