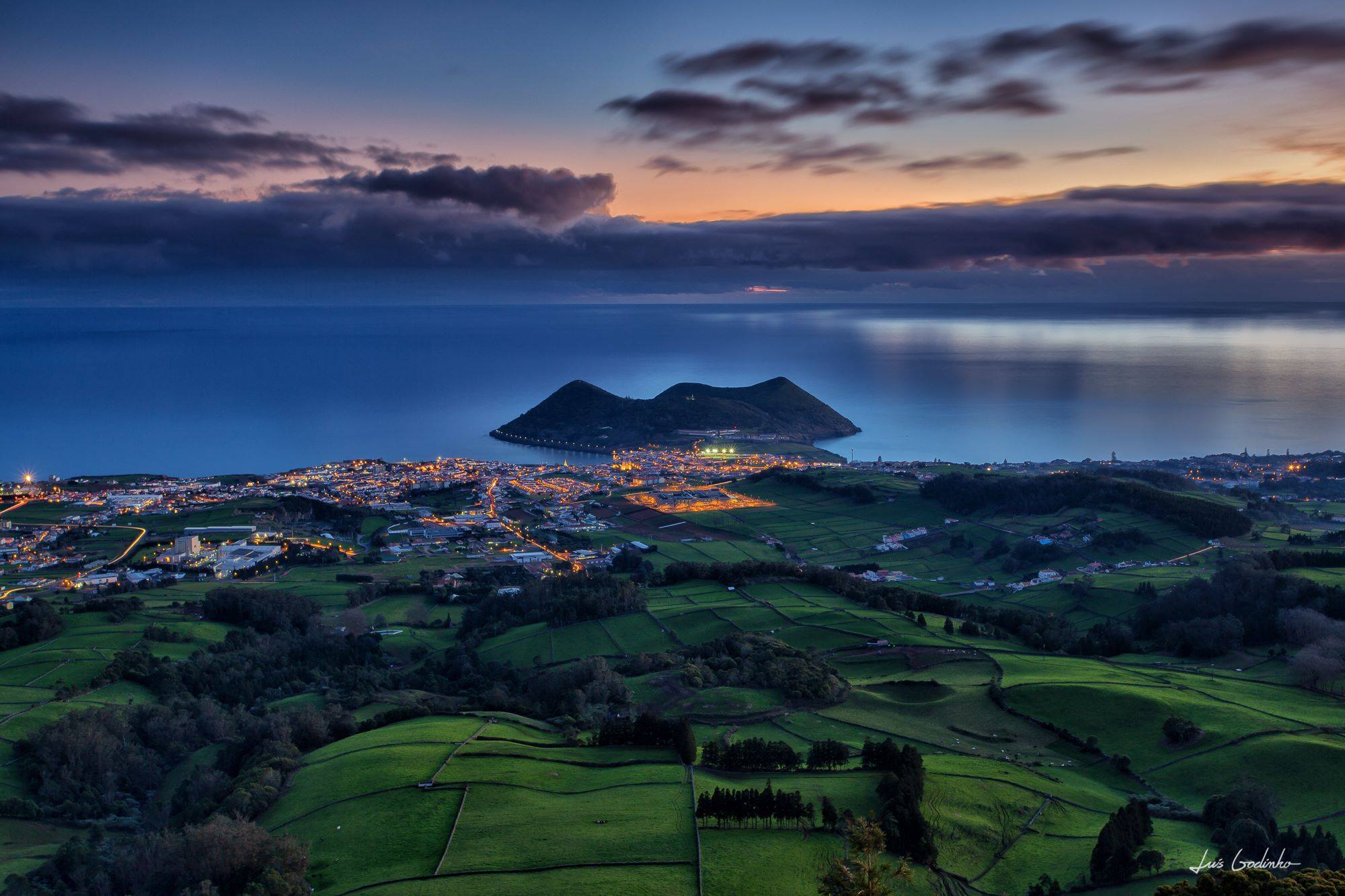 New restrictions in Spain, Czech Republic, and curfew in Italy

Azores is the place where I have lived some of the most wonderful and impressive experiences of my life. Terceira Island is superb, but above all, is a place where I can assure you that you will have sensations you never thought you would have.

It is one of the largest islands in the Atlantic, whose inhabitants are mainly concentrated in Angra do Heroísmo, the oldest city in the Azores, classified by UNESCO as a world heritage site. Despite the wonders that Terceira Island offers, I will never forget the boat trip that took me there, after a few days in São Miguel …

Me and Manuel, who accompanied me on this adventure, we were totally surprised, by the scenic beauty of the Archipelago. We came from São Miguel and embarked that day towards Terceira island. It was a cloudy stormy day at sea. In a short time, the boat was shaken by angry waves. Its bow rose higher and higher, each wave assaulted the vessel with such a force that I had never felt before. Some people started to panic, others became sick and the children cried with fear.

In a short time, it was impossible to be inside the boat, due to many people being seasick and the smell got too intense. The cause, all those furious stormy waves hitting the boat. I know that this is not a beautiful “image”, but sometimes, to get to paradise, you have to go through hell, and that’s what happened…

We started looking for a way out and found a young couple in search of the same. They knew where to go. Together we took the risk, and even though it was prohibited, the four of us went outside the vessel. Then, I sat on the floor of the boat, watching the huge waves that were rising around us. I admit I was a little scared, but I needed a breath of fresh air to avoid being seasick also.

When we finally saw the wonderful Terceira Island, we breathed in relief. Upon arrival, we went into a restaurant because we hadn’t eaten for a few hours, but my desire to eat was obviously diminished.

However, the person who attended us, seemed to have experience in the art of helping those who get off the boat on days like that. Realizing my condition, he told me that would bring something that will make disappear that terrible feeling, and so he did. In a few minutes, he brought me a kind of chicken soup, with a few extras, that I didn’t even realize what they were, but I assure you that I was fine right away, as if by a miracle. This is just one example of the treatment of the Azoreans, who impressed me with their enormous kindness. They treat us like family and welcome us as if they have known us for a very long time.

Although the adventure did not start in the best way, we felt we would have incredible experiences. I will describe them below, and you should really have them…

2. Algar do Carvão: An Unforgettable Experience

There are only two places on the planet where you can enter and visit a volcano, one is in Indonesia and the other on Terceira Island, in the Azores, Portugal. Honestly, it was one of the most incredible experiences of my life.

Inside the volcano, a stone staircase was built, in there we must descend carefully, because from the walls it drips water, which wets the steps and can get too slippery. Down there, you can see a big water slop.

I was amazed at being inside a volcano, looking up and seeing the crater, imagining that one day, lava was expelled there. Photographing a volcano from the inside out I assure you is a unique experience that I strongly advise.

This unusual experience is only comparable to another that I lived on São Miguel Island, more precisely in Ponta da Ferraria, where a fabulous geological phenomenon occurs. In spite of the existence of thermal springs, where you can have a bath in warm waters, the originality of Ferrarias is that the thermal spring is in the sea. So, when I entered the sea water through some stairs suspended in the rock, I could not imagine what I was about to live …

As I swam towards the rock, the water heated up, changed from cold to warm, then hot and then to boil, until I could hardly stand the temperature. It was like being in a giant tub of boiling water between the rocks. A unique experience in an idyllic setting, which I recommend especially to lovers.

The formation of Monte Brasil took place from the eruption of a volcano originated in the sea that created a creek, thus creating Angra do Heroísmo. Today it is a protected landscape and a natural park in the city.

In this scenario, I also highlight the submerged caves with high biodiversity of marine fauna, the Castel of S. João Baptista and the pedestrian trail that is a paradisiacal place for hiking and getting touched by nature.

4. Other Spots not to be missed

The small and picturesque town of Praia da Vitória, with its colorful houses, gardens, and churches. Also, stop at the Serra do Cume, Alagoa da Fajãnzinha, Ponta do Queimado, and Serra de Santa Bárbara viewpoints.

All offer impressive views, but Santa Bárbara, is at the highest point on the island, due to this, prepare yourself to be amazed. Take a jump to the Biscoitos pools, which besides rock, have black sand, and also know Furnas de Enxofre.

Finally, pay attention to the “Empires”, the name given to small colorful buildings, with beautiful facades, where the Holy Spirit is worshiped.

Terceira is a paradise of intact nature and mind-blowing experiences!