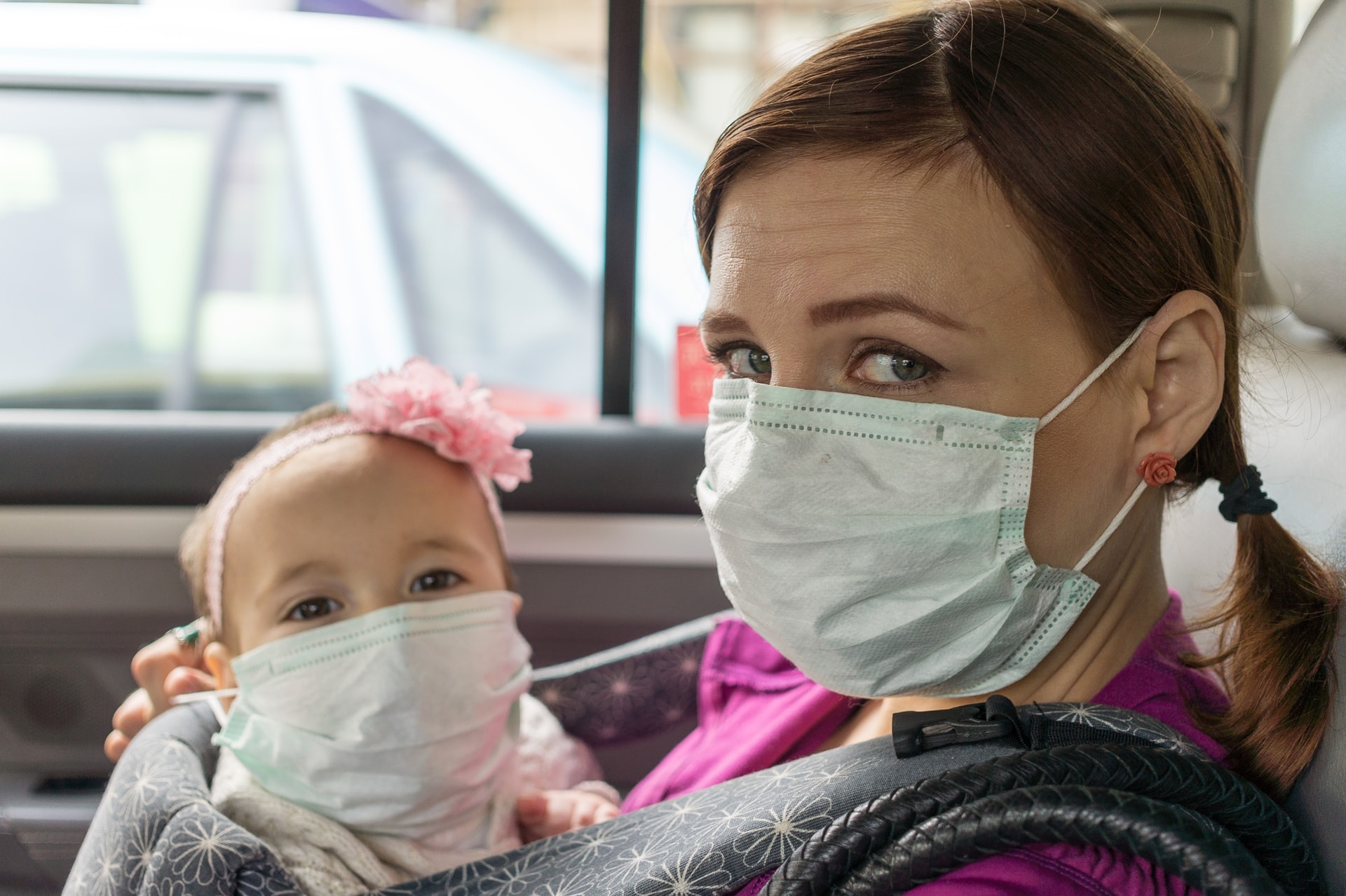 New restrictions in Spain, Czech Republic, and curfew in Italy

How has the drop in tourism affected indigenous communities?

Faced with the resurgence of the virus and the exploding number of contagion cases in the Czech Republic, Spain and Germany, Europe seems to be closing again.

In the Czech Republic the government has announced restrictions on movement, the opening times of stores and services until November 3rd in the hope of containing the spread of contagion. The measures come at a time when, as of October 20th, the Czech Republic had by far the highest number of new cases and deaths per 100,000 inhabitants calculated over the previous two weeks.

In Germany, authorities reported more than 11,000 new Covid-19 infections in 24 hours, far more than in the last few days.

In two regions of Italy, Lombardy, the northern region most affected by the pandemic, and Campania in the south where Naples is located, preparations are underway to implement a curfew. This will be in force in Lombardy from Thursday, from 11 p.m. to 5 a.m., and for a duration of three weeks. The president of the Campania Region, Vincenzo De Luca, announced the beginning of the curfew in the region for Friday at 23:00.

In Ireland, confinement measures came into effect during the night of Wednesday 21st to Thursday 22nd of October, at 1 am (Central European Time). Irish citizens will only be allowed to leave their homes to exercise within a five-kilometer radius, under penalty of a fine.

In Spain authorities had to impose new restrictions with urgency. This consists of the partial closure of a dozen new cities and certain regions, in addition to Madrid and eight neighboring municipalities, which have already been partially re-confined.