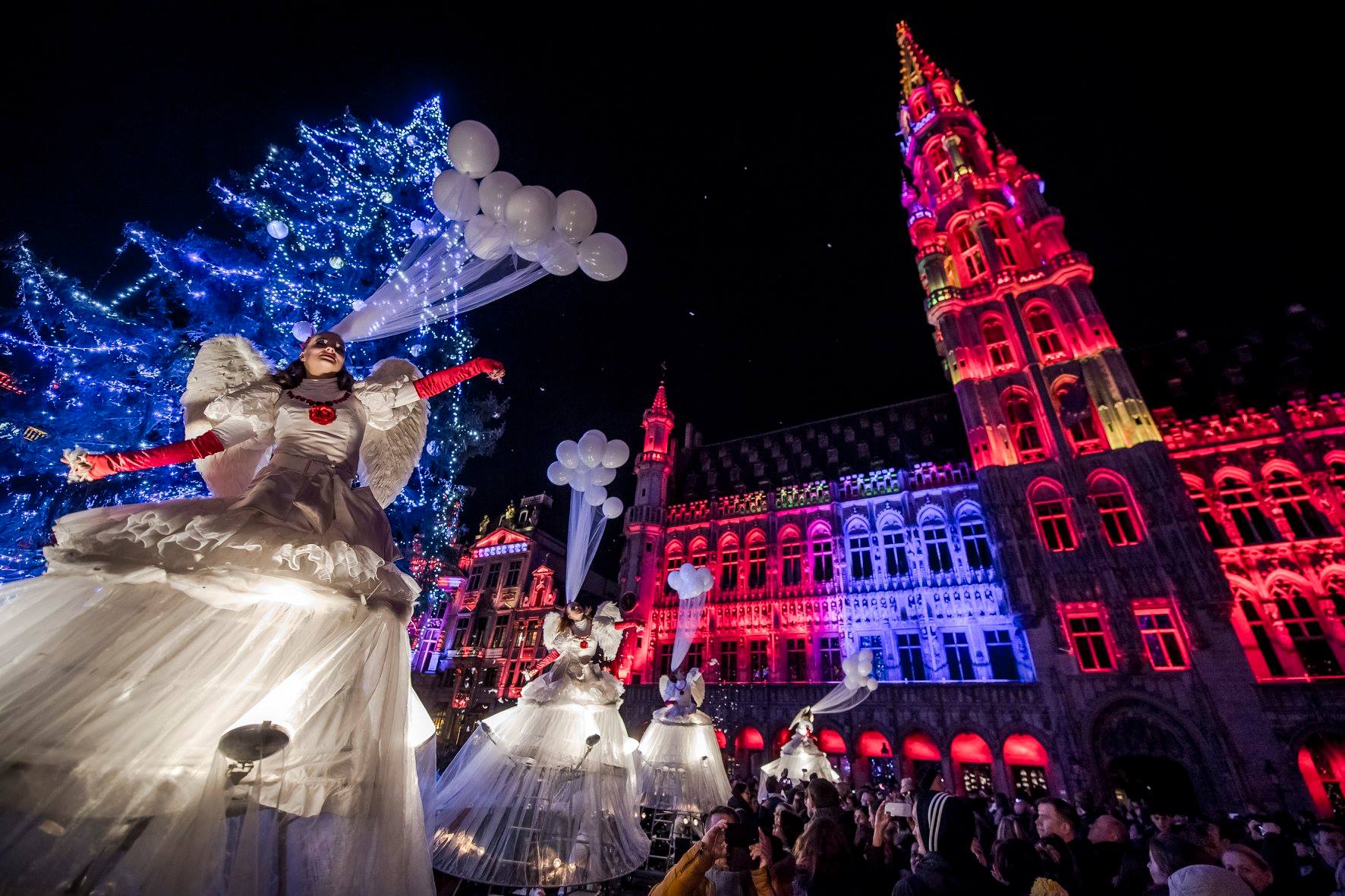 Despite the constant increase of Covid-19 infections in the region, the City of Brussels has not yet cancelled the famous Christmas Winter Wonders: an annual event that attracts tens of thousands of people each year in the Belgian capital.

Delphine Houba, alderman for Culture and Major Events of the City of Brussels, has not yet excluded that the festive event will be organized anyway. “So far, we want to organize it,” she declared, adding that Brussels’ authorities were carefully following the evolution of the health situation and the related measures.

According to the new Belgian measures which came into force last Monday, such events are cancelled until mid-November. Officially, the Christmas market would be organized from 27 November until 3 January 2021.

Other markets: Leuven and Cologne

In Germany, the city of Cologne announced already back in August that it would cancel its Christmas market this year, in order to cope with coronavirus restrictions. The market, which was due to open in late November, has always been a major attraction for Belgian people. So far, the Cathedral Christmas Market and the Christmas Market in the Old Town have been officially cancelled. But there is still a small ray of hope that some other minor Christmas Markets will take place.