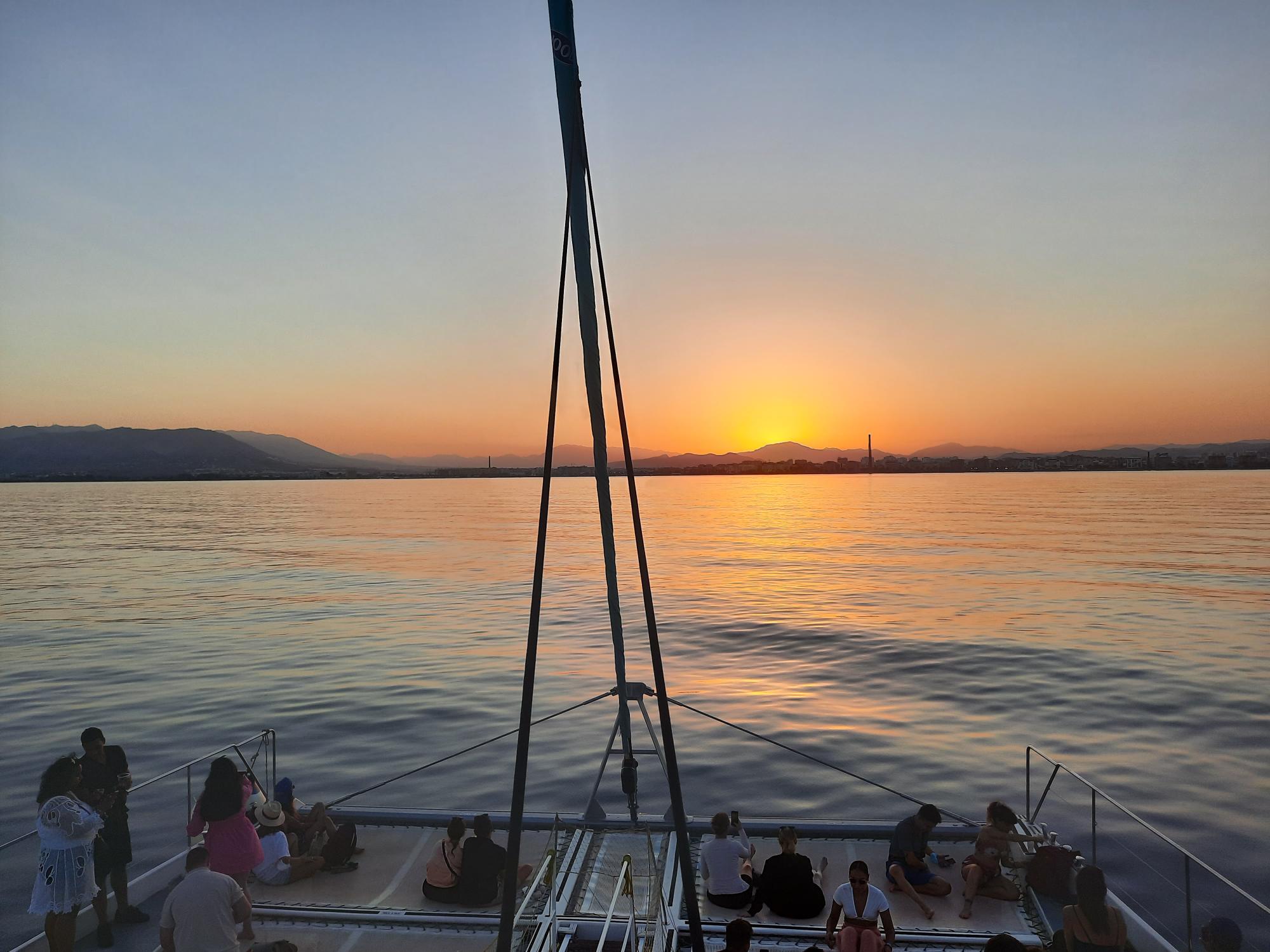 What is the travalyst coalition?

Could Malaga take over from Barcelona as Spain’s top city-beach destination in these post-Covid times? Probably not, but it might come down to smart tourism choices.

The global pandemic has flipped everything on its head. For the Catalonian city of Barcelona, local disquiet about unruly tourism in 2019 quickly gave way to a sense of foreboding that Covid-19 would rob the city of vital revenue from the 7 million tourists who flood in each year.

Meanwhile, 1000km down the coast is Malaga, a sun-drenched Andalusian city also famed for its rambling beaches. While Barcelona’s star has rapidly risen since the 1992 Olympics, Malaga’s brand has taken a marathon effort to reshape. But it’s working.

Long-weekenders and holidaymakers in search of that sweet spot combining culture and beachgoing now have a genuine alternative in Malaga. The author has visited both cities – one prior to the pandemic and the other just recently ­– and the difference in the welcome as you head south is telling.

Talk to taxi drivers and you get a very good temperature reading of a place. The Barcelona discussion gravitated around desirable (quiet) versus undesirable (partygoing) tourists. The Malaga conversation focused on how four days was not enough to see all the museums, including the Picasso collection, and still find time to hit the beach. He needn’t have worried.

Before Covid, Barcelona residents rated tourism as their top concern ahead of unemployment and transport. Anti-tourism protests started to flare up around 2014 when residents of the beachside suburb Barceloneta decided they had had enough of rowdy parties. It played into citywide frustration at the rapid gentrification of neighbourhoods forcing locals further out of town.

The BBC even asked the question, “Are tourists still welcome after the protests?” The resolute answer was ‘yes’ thanks to the authorities cracking down on illegal rentals and the messier parts of mass tourism. But then Covid happened and the story of too much tourism became anachronistic.

While the pandemic offered something of a clean slate, as tourism numbers picked up again the two Spanish beachside cities joined other European destinations in reflecting on how they want to move forward.

Spain overall has taken a huge hit due to Covid restrictions. In the first six months of 2021, the number of international tourists decreased by nearly half, according to the Spanish National Statistics Institute (INE), from 10.8 million in the same period last year to around 5.4 million. The same trend was observed for tourist spending, which was also down by more than 50%.

The quick solution to refill city coffers would be a return to business as usual, but the mood in Barcelona favours a more considered brand of tourism based on a premium offer. “There’s a total change of strategy [with] quality more important than quantity,” Marian Muro, director of Turisme de Barcelona, told Reuters. This goes together with greater respect extended by visitors towards Barcelona’s residents, she added.

The clean slate idea applies to Malaga as well, and comes on the back of some powerful rebranding over recent years which is paying off in terms of growing tourist arrivals – though still a far cry from Barcelona’s peaks. Choked streets have been transformed into car-free zones. The port has been totally reinvented; its sparkling esplanade packed with lounge bars, restaurants and buskers plying their trade. In the season, catamaran tours offer sunset cruises. Sandy beaches with spades of space bookend either side of the port zone.

The city’s Moorish and Roman heritage is impossible to miss as not one but two forts line the hills overlooking a well-preserved Amphitheatre and the city’s old industrial quarter. Downtown, Malaga’s favourite son Picasso has pride of place in his own museum which has a rich and varied collection of the master’s works thanks to family donations. For this traveller, however, the Malaga Museum was the crowd-beating delight; its palm-lined inner courtyard worth the visit alone.

Museums have sprouted up across the city. It has also become a city of exhibitions with some 35,000m2 of space now available. Buildings have been given a makeover. White-tiled streets literally gleam in the year-round sun. The main shopping street Calle Marqués de Larios has a vast awning several stories high to shield pedestrians from the scorching summer sun. It’s a pleasure to get lost in the spidery network of feeder streets often hiding secret bars and eateries.

Industrial zones like the old tobacco factory and Tabacalera neighbourhood have become places to marvel at. The trickling ponds of the garden nestled into a corner of the Malaga Cathedral, affectionally called the one-armed lady (La Manquita) because of its lonely tower, is a calming oasis to recharge.

City planners have cleverly combined digital innovation, culture and sustainable tourism practices to bounce back in the wake of Covid. All these efforts earned Malaga the title European Capital of Smart Tourism.

Malaga may never reach the tourism heights of Barcelona, but all things considered that could be a good thing for locals and tourists alike. Call it a cautionary tale of two (beach) cities! 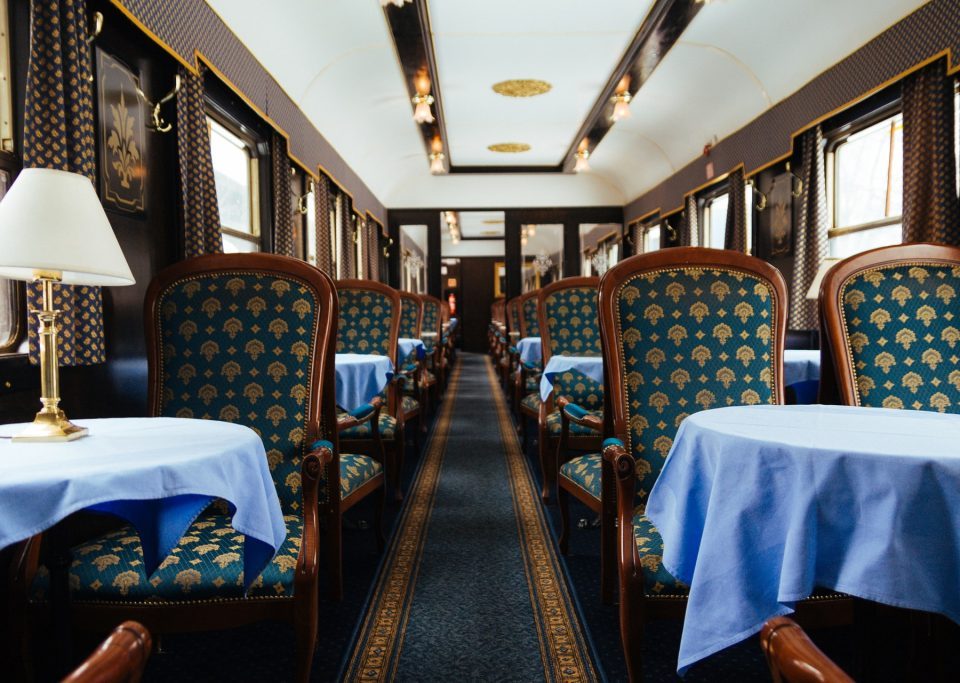 5 luxury train experiences to enjoy on your honeymoon 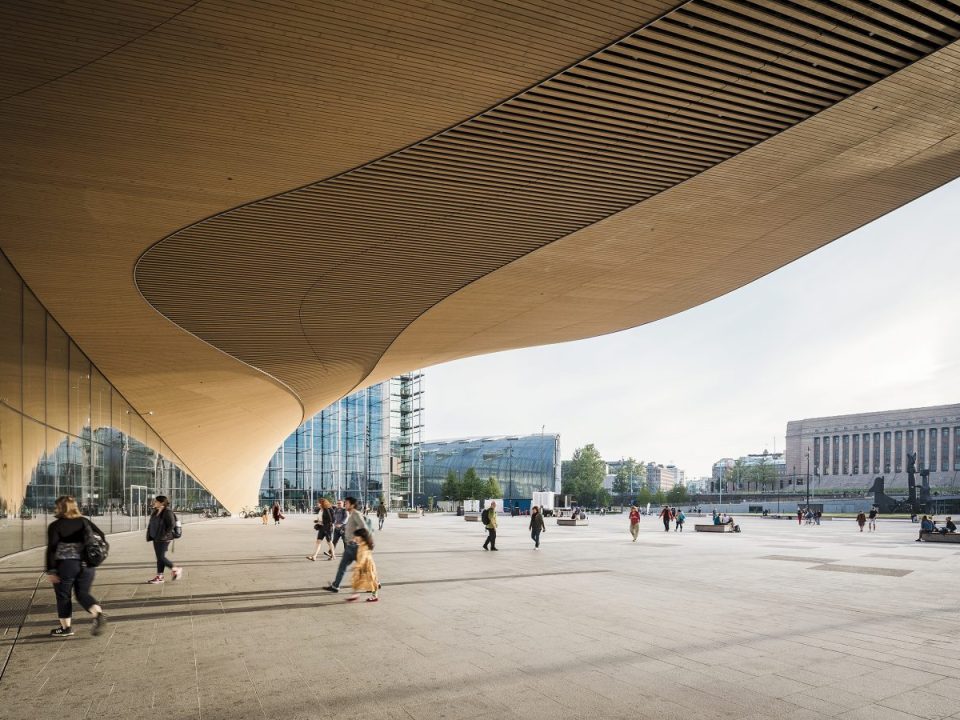 How to spend 48 hours in Helsinki in a sustainable way 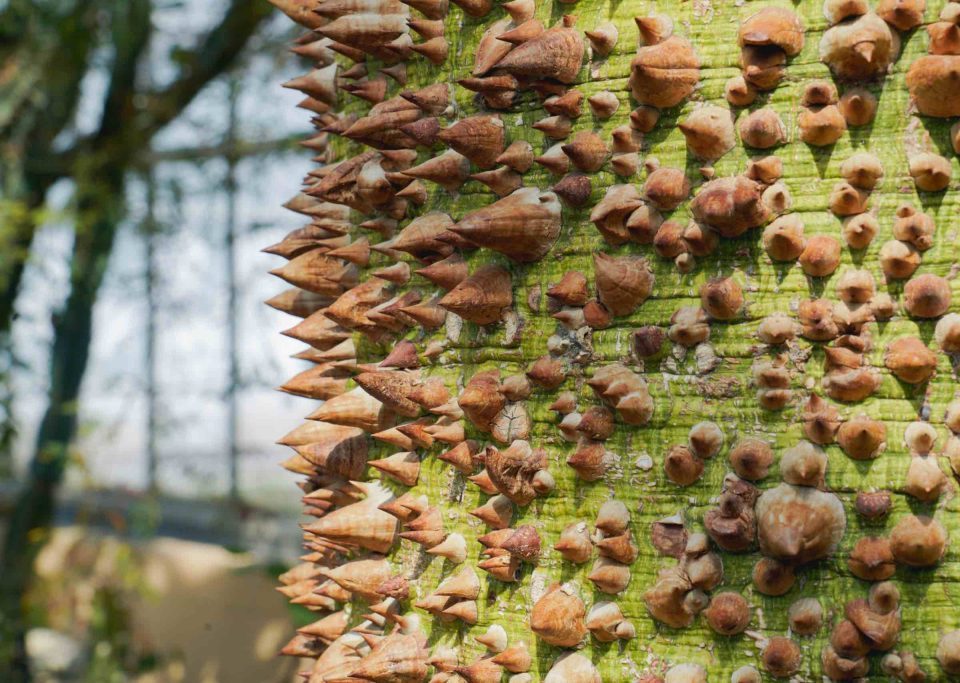 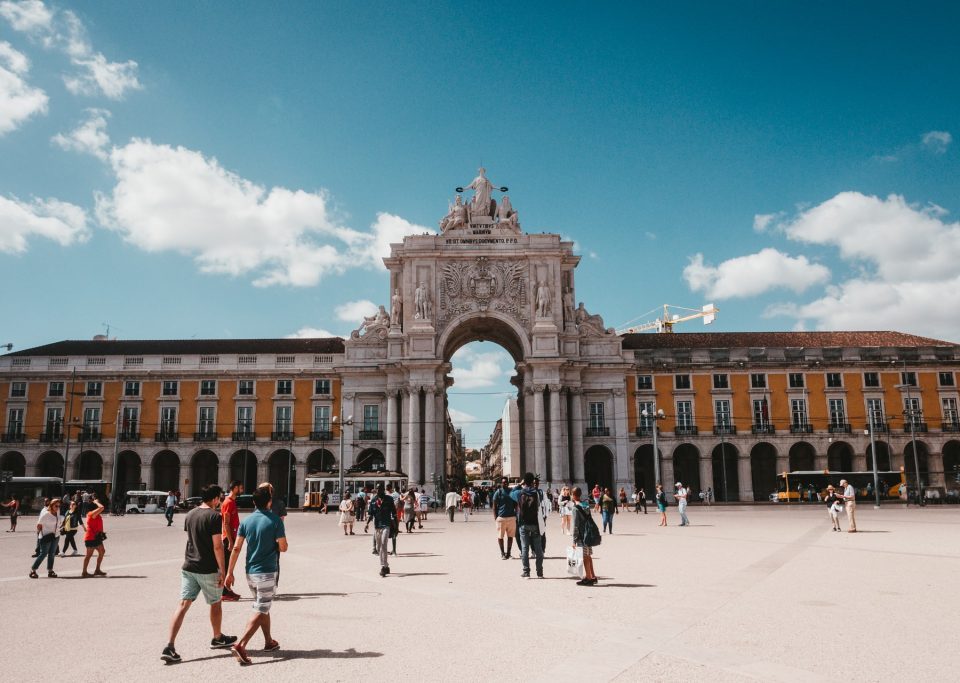 Why do I love Lisbon? 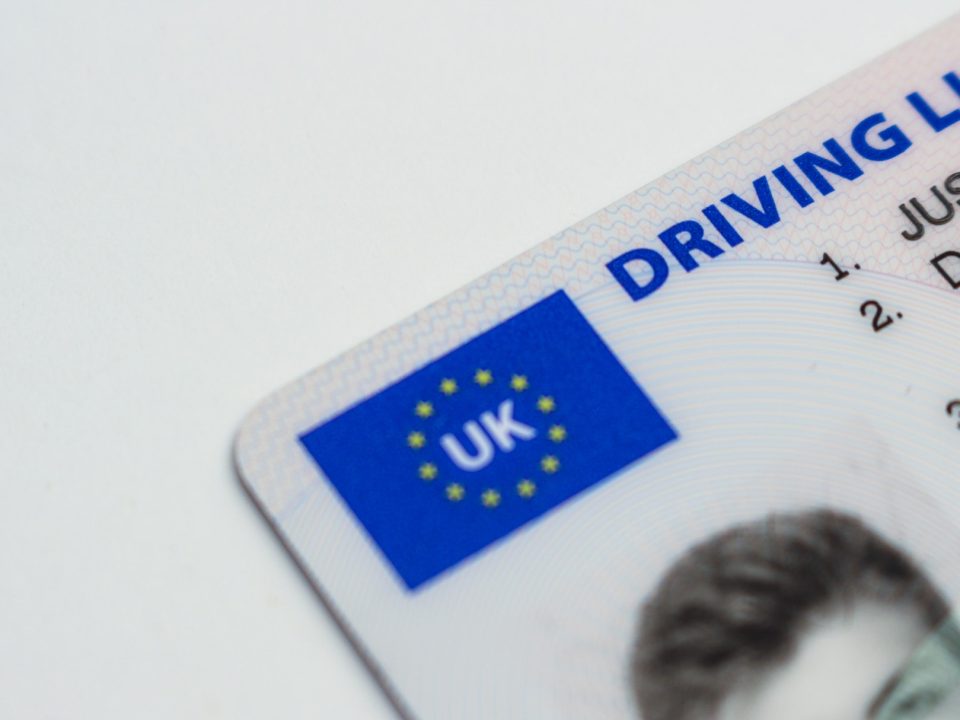