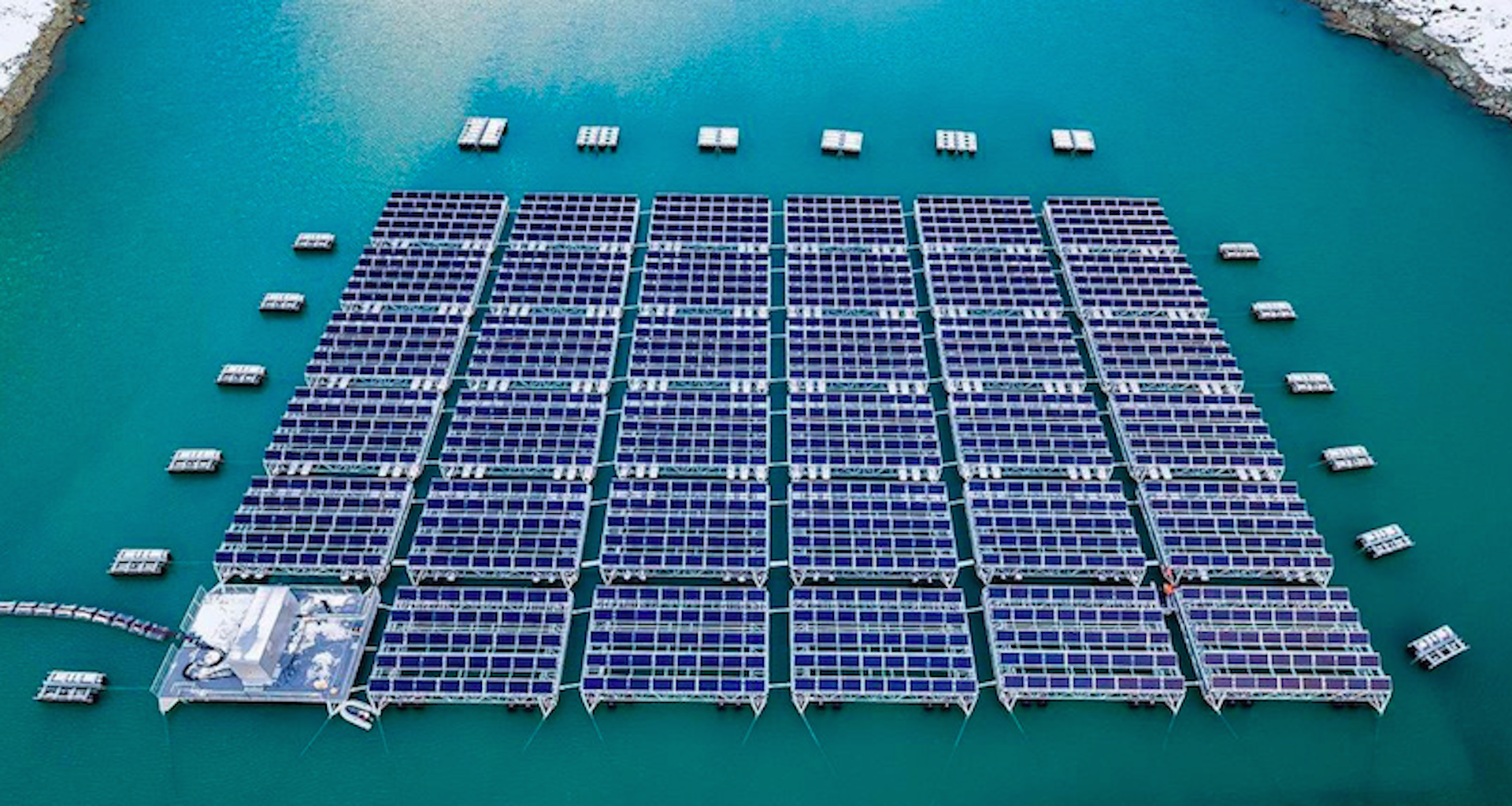 5 of the British royal family’s most bizarre rules

In the Valais Alps in Switzerland, Lake Toules is home to the world’s first high-altitude floating solar park. Its panels produce 50% more energy than those installed in the valley.

At an altitude of 1810 meters, the installation costs on the water are higher than on the ground, but they are partly compensated by more advantageous conditions, reports Euro News. In the mountains, the solar radiation is stronger.

Solar radiation is better in the mountains. Lower temperatures lead to better performance and there is also the albedo, the reflective effect of solar radiation, which is very high on the ground, on ice and on snow he points out

The pilot project was commissioned in December 2019, and if successful it will be expanded to produce energy to cover the needs of more than 6,000 homes. Romance Energie has developed a 50-year lifespan structure with two 25-year cycles for the solar modules. said Guillaume Fuchs, co-head of Energy Solutions at Romande Energie.

We plan to expand this project on Lac des Toules, but also to replicate this type of technology on another lake

The solar park has been installed on an artificial reservoir for hydroelectric generation and not on a natural lake, thus limiting its environmental impact. The lake dries out every year and it fills up when the snow melts in the spring and summer. There’s very little flora and fauna, which means the impact from the project is very low.