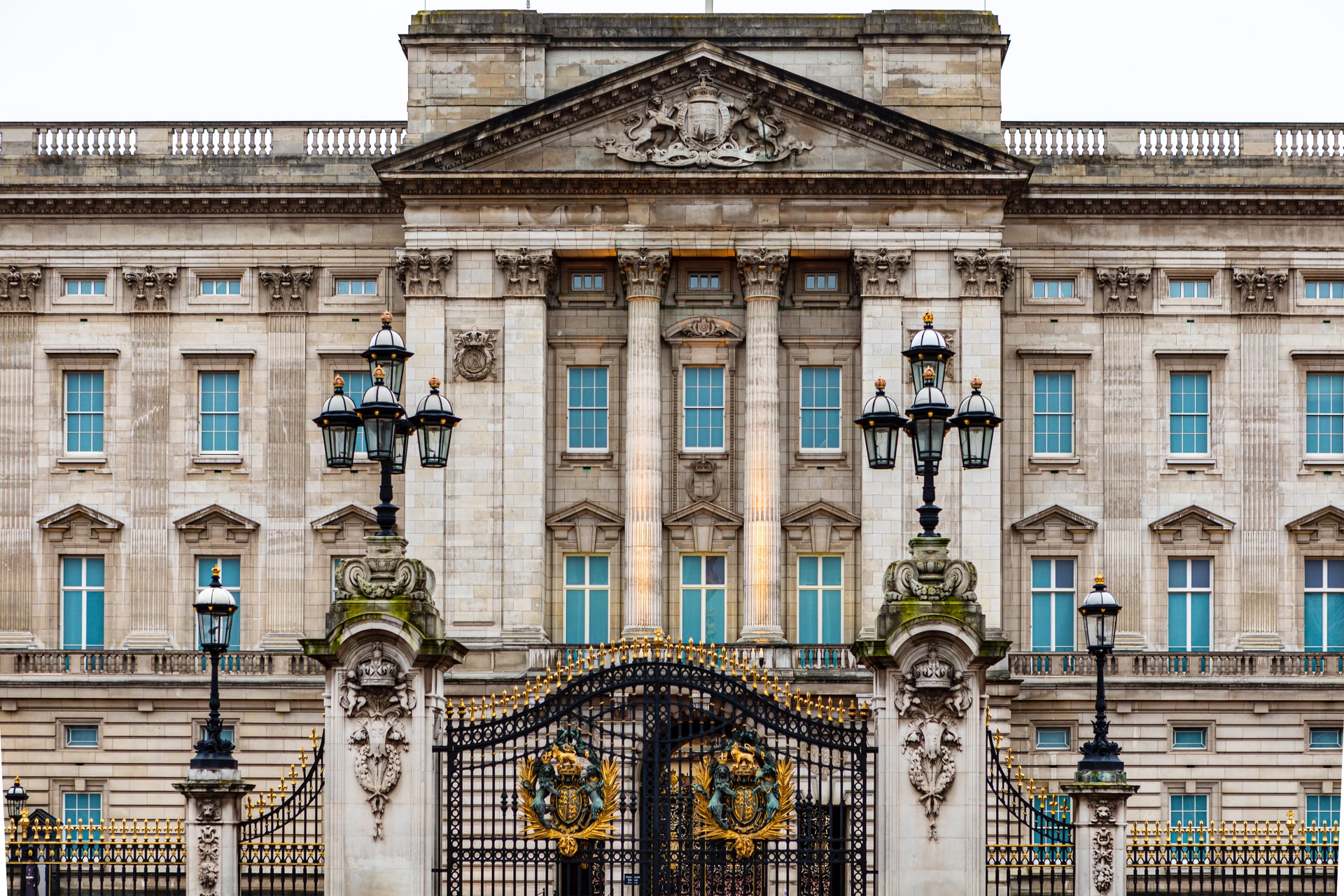 5 of the British royal family’s most bizarre rules

One of the most famous, iconic families around today, the British royal family are often the subject of newspaper, magazines and TV stories. Not exactly your average family in many ways, but they also have some strange rules they must abide by!

1. Tiara’s are formal and for after 6pm

It’s a classic image, the royal bride with a glinting tiara. But there is a strict protocol regarding when a tiara can and cannot be worn by royals. Of course weddings are allowed, however aside from that they are reserved for formal occasions and evening events in the royal family. British magazine Marie Claire previously reported that a tiara or crown cannot be worn before 6pm because diamond headwear is considered “formal attire”.

According to an an ancient tradition which Queen Elizabeth II has never changed, no one is allowed to go to bed until the queen has retired to her room. In his book The Royals in Australia, former private secretary to the Queen, Sir William Heseltine, confirmed this tradition and said that often members of the royal family are obliged to keep the monarch company while she is in the hall of Buckingham Palace.

3. No removal of any items of clothing in public, not even a coat

Before appearing in public, Royals must decide on their outfit, as this cannot be adjusted once in the public eye. Once they’re in plain sight, members of the royal family must not take off any items of clothing, even coats, and can only do so when they are back in private.

4. Shorts are for little boys only

The British royals are exempt to the popular trend of selfie taking. When alone or in public situations, only photographs taken by other people or portraits are allowed, they cannot take selfies. Royals are encouraged to have personal interaction with fans rather than taking selfies with them. Meghan Markle also confirmed this when she told a crowd in Nottingham in 2017, “We’re not allowed to do selfies”. However, over the years there have been times when younger members of the royal family have been pictured in selfies with their excited fans.