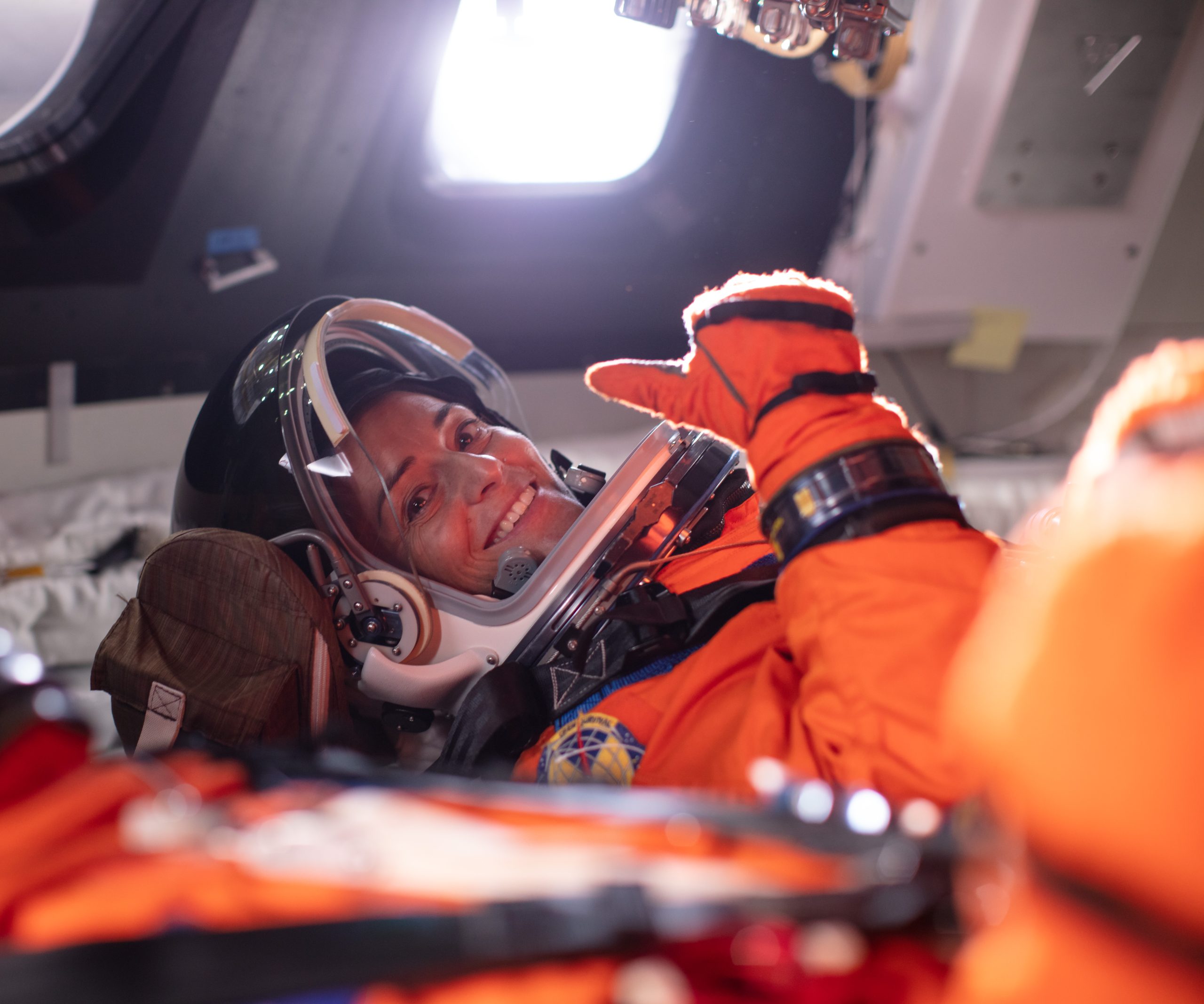 SpaceX‘s Crew-5 mission will be commanded by Nicole Mann, who will become the first Native American woman to go to space.

Mann has been an astronaut at NASA since 2013 and has been patiently waiting for her turn to go to space. “It has been a long journey, but it’s been so well worth it”, she told Reuters in August. The mission was initially supposed to take off on 3 October, but was delayed to the 6th because of Hurricane Ian.

I am very proud to represent Native Americans and my heritage. It’s important that we celebrate our diversity and really communicate that specifically to the younger generation.

Mann will be the first indigenous woman to go to space. She is registered with the Wailacki of the Round Valley Indian Tribes. As a symbol of her heritage she will be taking a dream catcher to the International Space Station, where she will spend 6 months. Talking about her heritage, she said the mission is important to get indigenous communities interested in space travel because “that’s really, I think, an audience that we don’t get an opportunity to reach out to very often”.

Crew-5 will fly to the space station in SpaceX’s Dragon Endurance, which previously flew the agency’s Crew-3 mission to and from the orbiting laboratory. Mann, who is the commander of the mission, is joined by pilot Josh Cassada, mission specialists Koichi Wakata, of JAXA (Japan Aerospace Exploration Agency) and Roscosmos cosmonaut Anna Kikina.

The team has undergone an 18-month training program to prepare for the mission, during which they had activities such as studying and participating in extravehicular activities, Russian language lessons, robotics, T-38 jet flying, spacesuit training, spacecraft training and physical, tool and science training.

The Crew-5 members will participate in a handover ceremony with astronauts from NASA’s SpaceX Crew-4 mission. Following the handover period, Mission Commander Kjell Lindgren, Pilot Robert Hines and mission specialists Jessica Watkins and Samantha Cristoforetti will depart the space station for a splashdown off the coast of Florida.