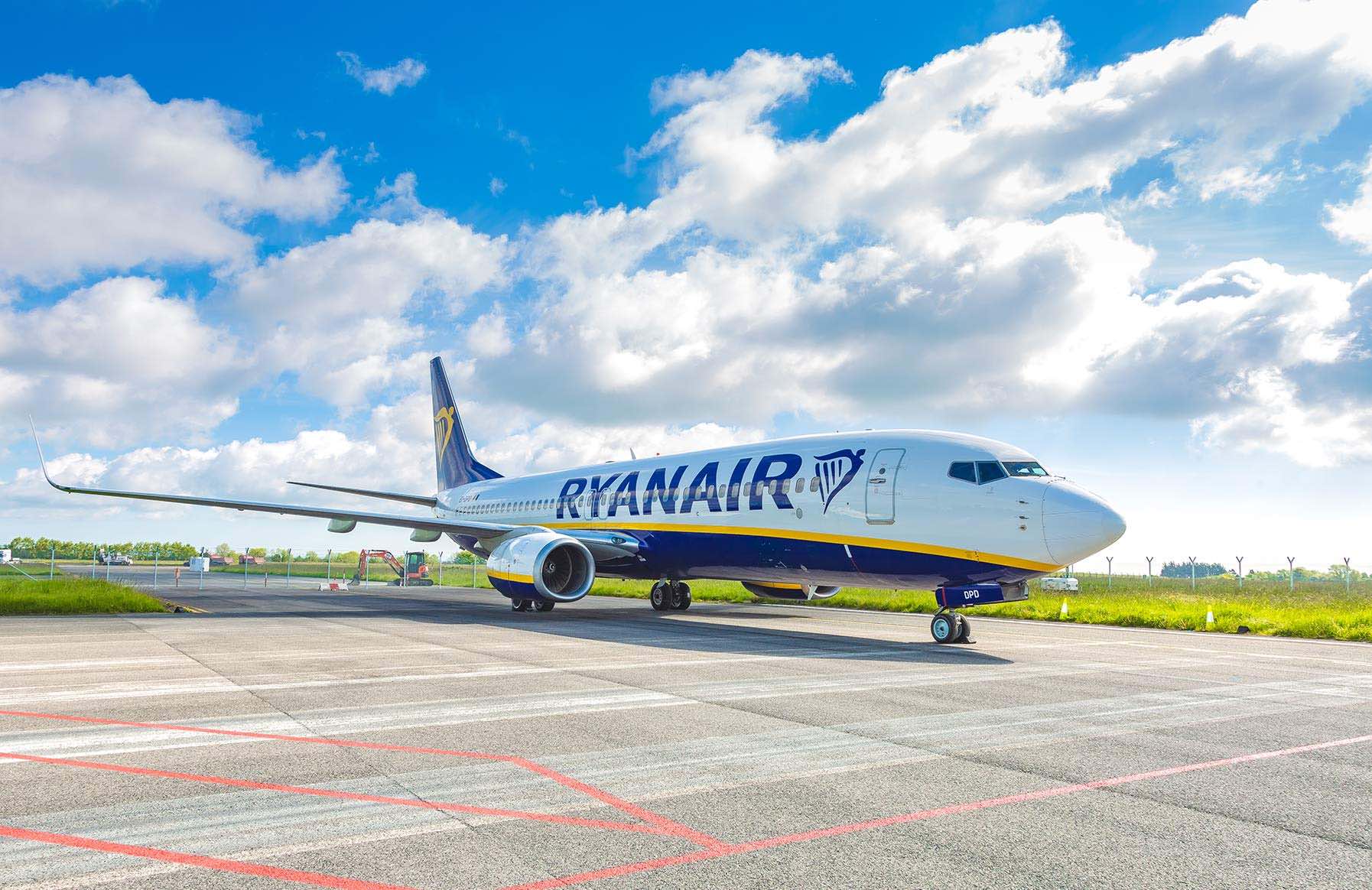 On Tuesday June 14th, Michael O’Leary, chief executive of the Ryanair group, said that its fares will be between 7% and 9% more expensive this summer than three years ago, as reported by Reuters. O’Leary said the load factor, a measure of how well an airline is filling available seats, should be around 94 per cent in June. The company announced that travel will be even more expensive than in 2019, and that 2022 will be one of the record years in tourism.

July, August, and September look very strong with higher load factors and also higher fares. They will be up probably high single digits 7,8,9 percent over summer 2019.

When asked about the recent disruptions experienced in some European airports, he said he expects the situation to improve over summer as airport management groups “iron out” staffing shortages.

According to Euronews, Ryanair cabin crew recently voted to hold six days of strikes over June and July. Workers affiliated with two Spanish unions are set to walk out on 24, 25, 26 and 30 June, as well as on the first two days of July. Staff want a deal that “guarantees decent work conditions for all personnel” at the airline, the USO and SITCPLA unions said in a joint statement.

O’Leary dismissed the potential strikes announced by the unions. He labelled the potential risks of those actions as “tiny and inconsequential”. He added that there might some cancellations and delays but that the strike action had “no support”.

The pandemic and travel restrictions had an effect on travel demand, so airlines and hotels had to slash prices in an attempt to win customers. This year, with the easing of travel restrictions in most parts of the world, tourists have returned in what some call “revenge travel”. Hotel prices in cities like Barcelona are already more expensive than before Covid, and flights are following the same path. According to data from the International Air Transport Association, jet fuel accounts for about 30% of an airline’s costs, and in May it was 120% more expensive than in the same month of 2021, and 87% more expensive than in 2019.

The price hikes do not seem to have had an effect on tourism demand at the moment. The tourism sector affirms that there is a desire for vacations after two years of pandemic. In the case of Ryanair, Europe’s largest low cost carrier, its planes are increasingly full despite the fact that it has been warning of price increases for weeks. Its occupancy factor for June will be close to 95%, and the forecast for July and August is even higher.

Specialized travel consultancy companies estimate that tourist transactions are already at 90% compared to the same figures for 2019, and foresees that this summer will reach or exceed the pre-pandemic level.

On the potential acquisition of new Boeing aircraft, O’Leary said the talks with US company had stalled. The chief executive said the last conversations had been held “two or three months ago”. For its part, Boeing does not seem ready to accept any pressure from the Irish company. Boeing recently stated that that it had sold more than 700 MAX aircraft last year. Boeing management asserted they are not interested in having negotiation talks that would lead to unrealistic prices.