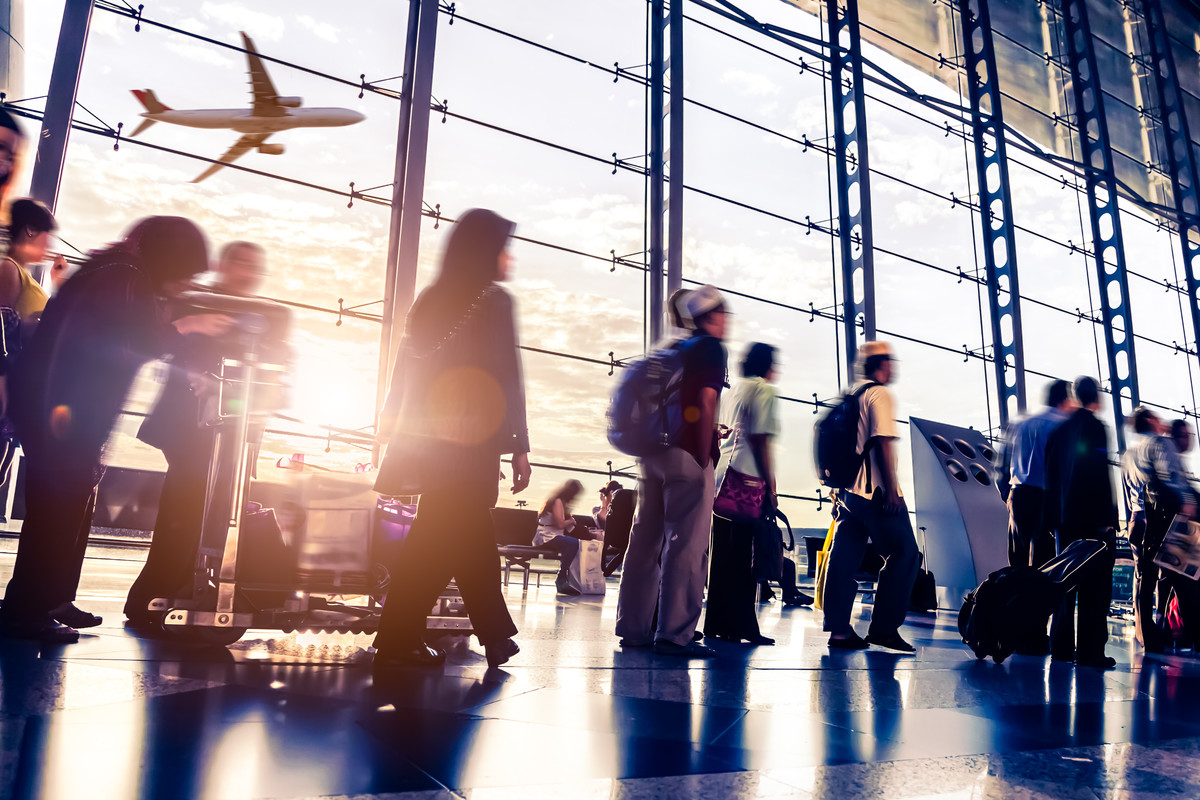 Travelers planning their summer vacations are facing soaring flight ticket prices as the easing of Covid-19 restrictions in most parts of the world has resulted in a recovery of tourism. This in turn has led to an increase in air travel demand and subsequent spike in ticket prices. In what is also known as “revenge travel”, people are accepting high fares when booking a flight after being unable to travel abroad for more than two years.

The demand is off the charts.

During the pandemic many airlines saw the falling demand as an opportunity to retire more expensive and obsolete fleet. The result is less frequent flights and higher fares. According to the Philadelphia Inquirer, airlines remain cautious about bringing back all their idled jets, even if most countries have eased their travel restrictions.

At the same time, several airports and airlines have faced recent strikes from their personnel, which has led to a drop in customer satisfaction and even longer delays , as well as associated higher costs for the airlines who have to re-book and sometimes compensate travelers. At the beginning of the pandemic, airlines were worried about the industry’s overall outlook and many stopped hiring and training; hundreds of thousands of pilots, flight attendants, ground handlers and other aviation workers lost their jobs over the last couple of years

One of the main challenges for airlines now is the rising cost of jet fuel which accounts for 20% to 25% of airlines’ annual operating expenses, according to Bloomberg Intelligence data. Flight prices were rising even before the Russian invasion of Ukraine threw the oil market into chaos.

The International Air Transport Association (IATA) stated that air transport is generally “crisis-resilient” and believes it is unlikely that the war will affect its long-term growth. However, the impact on airline costs as a result of fluctuations in energy prices or rerouting to avoid Russian airspace could have wider implications in the short term.

Travel has since picked up much faster than many analysts predicted, and the airlines were caught a little bit off guard because they didn’t have the number of pilots available to meet that booming demand. “Some consumers are tapping dormant holiday budgets and upgrading to more expensive aircraft cabins for leisure trips,” said Willie Walsh, IATA’s director general.

Across Europe, major airports have faced delays and cancellations due to a shortage of baggage handlers, security guards, and ground operators. Several airlines are expected to continue cutting their planned schedules in order to deal with a combination of challenging factors: reduced fleet, higher fuel costs, and shortage of staff. Until travel demand stabilizes or is matched, high prices and disrupted airline schedules might continue to make the headlines.