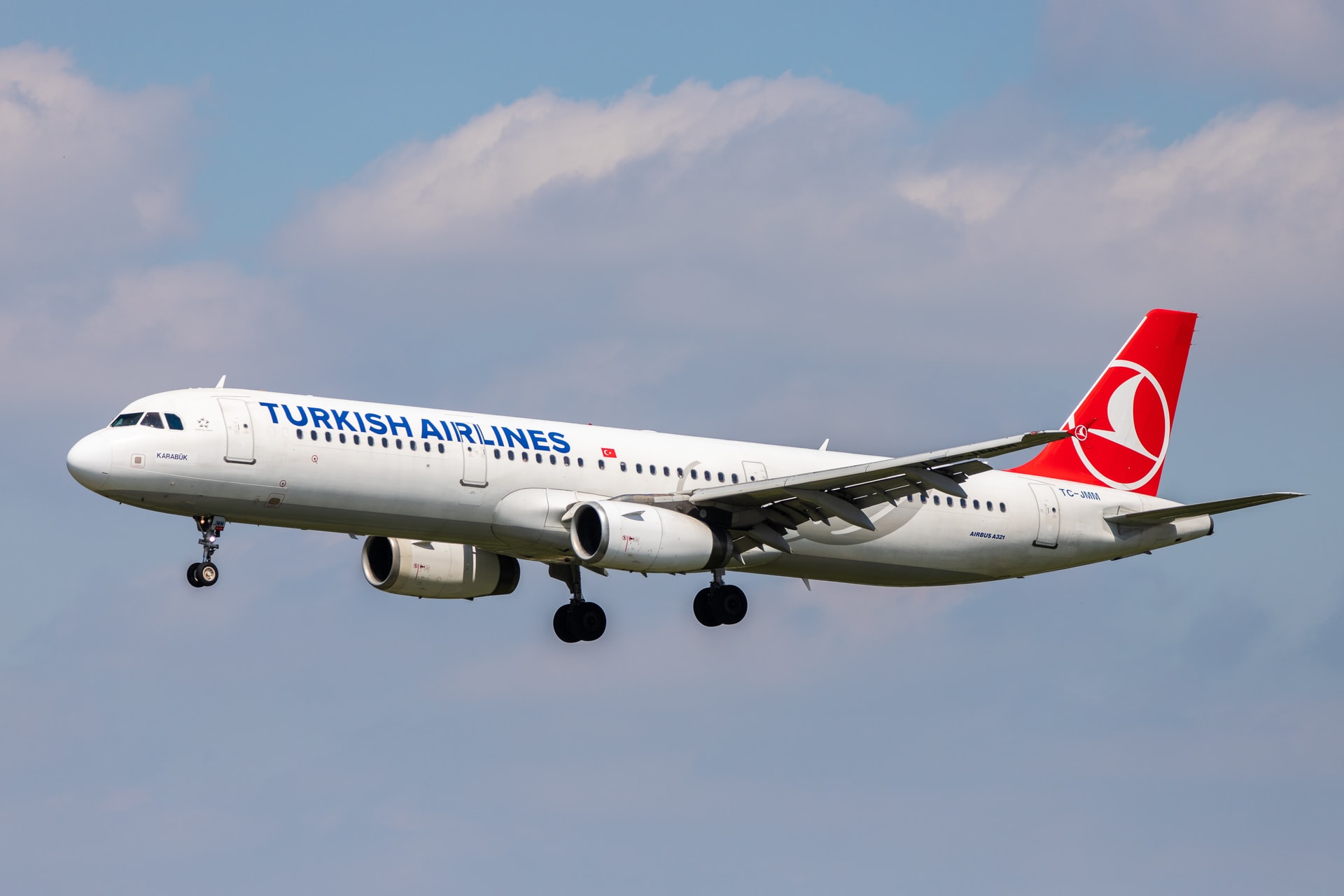 Turkey no longer exists. It is Türkiye. Türkiye Hava Yolları will be inscribed on the bodies of our planes instead of Turkish Airlines.

Hava Yolları means airlines in Turkish and, along with the name Türkiye, further supprts the government’s move of promoting and better representing Turkish culture and values.

The first time the country announced the change was in December last year when they officially said, from that moment forward, they would like to be known as Türkiye. The name change aims to reinforce the country’s brand and to better reflect its traditions. Furthermore, it will forever put a stop to the confusion in English between the name of the country and the bird traditionally served at Thanksgiving.

To officiate the change, Ankara has sent a letter to the United Nations (UN) to formally register the new name. Türkiye is how the name is spelled and pronounced in the Turkish language and how the country called itself after its declaration of independence in 1923.

Both the UN and NATO have begun to formally use the name Türkiye instead of Turkey, as have high-ranking foreign dignitaries visiting Ankara. Furthermore, Jens Stoltenberg, NATO Secretary General, has also recently used the new name while he was visiting Helsinki and Stockholm.

Since Türkiye has vetoed both Finland’s and Sweden’s application to join the alliance, claiming they are backing Kurdish militant groups, the Finnish President Sauli Niinisto as well as the Swedish Prime Minister Magdalena Andersson have been using the new name, to show their good-will and try to convince Erdogan that they are open to full cooperation.