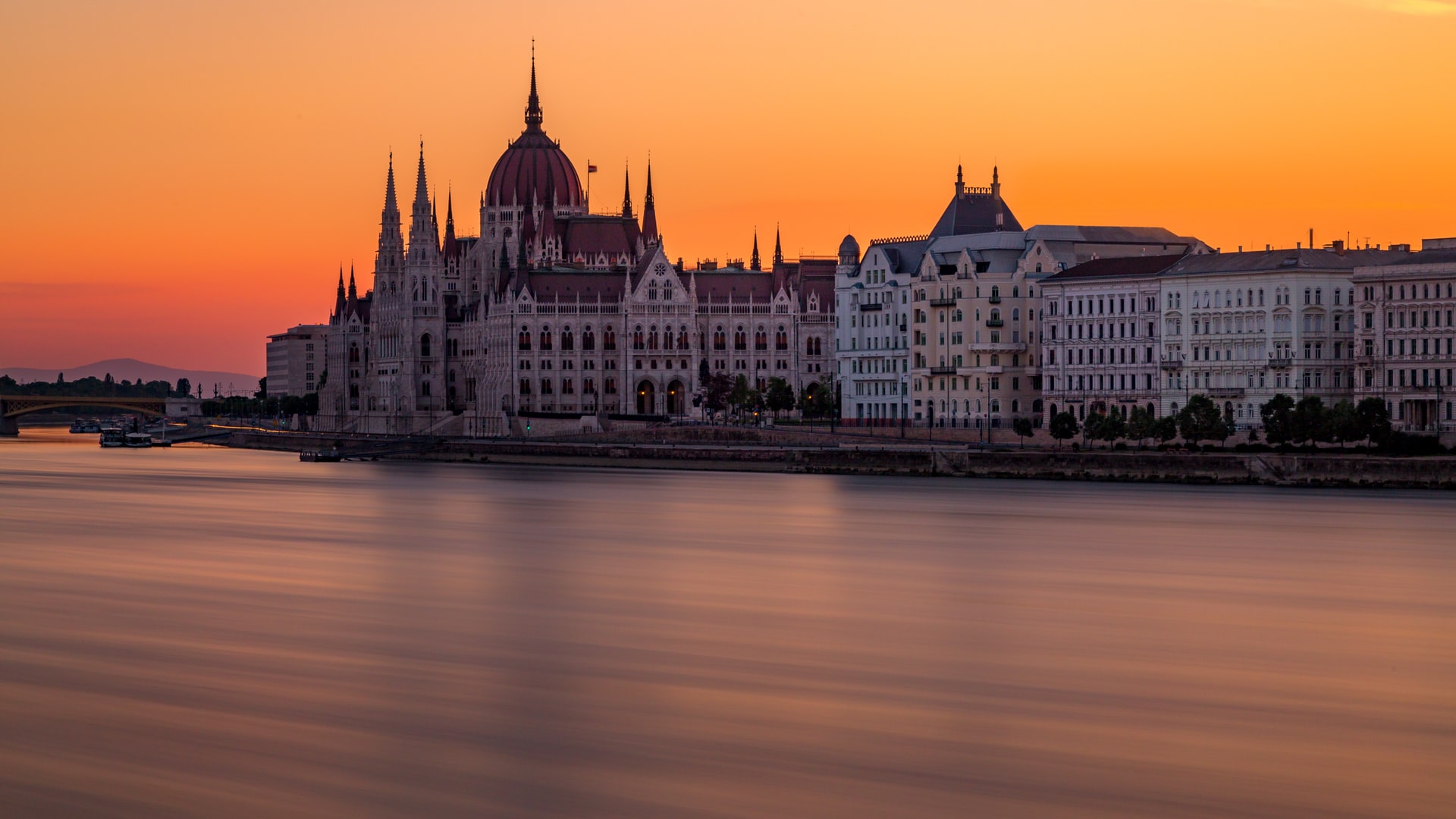 Hungary has fined Irish airline Ryanair more than 750,000 euros for violating consumer protection rules after the Irish airline increased fares to offset an “excess profits” tax the government is applying to different sectors. In the case of airlines, the tax is of 3,900 HUF (9.66 euros) for intra-Europe flights and 9,750 HUF (24 euros) for other flights.

Justice Minister Judit Varga wrote on Facebook that an investigation launched in June found that the Ireland-based airline engaged in “unfair commercial practices” and would therefore impose a fine of 300 million forints (roughly 340 million euros).

It is the first fine linked to the tax which led Ryanair and other airlines to raise prices. The Hungarian government has warned that the cost of the tax should not be passed on to consumers. According to Simple Flying magazine, Ryanair has cancelled some routes off Budapest, reduced frequencies on others. The company is also threatening to move the lost capacity to neighboring countries.

These flight cuts are caused solely by the stupid and illogical decision of the Hungarian Government to impose an “excess profits” tax on the airline industry.

Ryanair’s CEO announced that “we will immediately appeal any unjustified fine”. It pointed to a European Union law that allows airlines to raise fares within the continental bloc without government interference. O’Leary warned that if necessary he will appeal to EU courts.

Prime Minister Viktor Orban’s government argues that various sectors, from banks to insurers to airlines, have enjoyed “extra profits” from the post-pandemic surge in demand, and should now contribute to economic recovery. His government blames the war in Ukraine and EU sanctions against Russia for problems such as fuel price increases, a falling currency and inflation that rose to 12.6% in June.

The government estimates that the tax will raise 815 billion forints ($2.1 billion) to maintain a program that reduces utility bills for citizens and funds the armed forces. “Economic circumstances require multinational companies that earn additional profits to pay their share of the costs of public protection and national defense,” Varga wrote.

Economists agree that some sectors such as hydrocarbons and banking are receiving higher-than-normal profits, but that most are not. Ryanair CEO Michael O’Leary has called the tax “armed robbery” and “idiotic” and called on the government to repeal it. Ryanair, easyJet, Wizz Air have warned that they will increase each ticket by about €10 to compensate for the new tax.