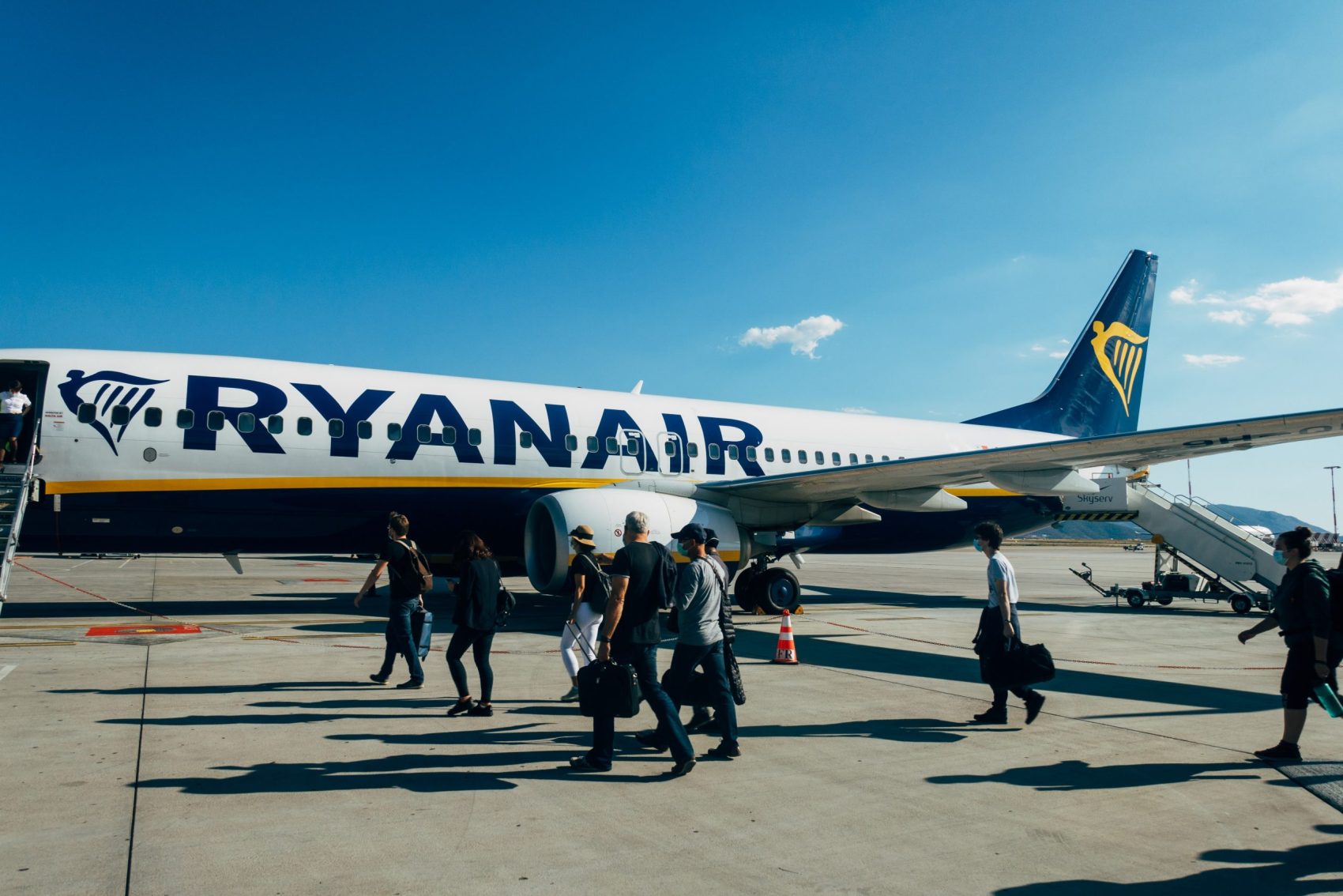 A few weeks ago, the Spain based Ryanair crew announced they would organise weekly strikes until January, in protest against small wages and bad working conditions. The threat has materialised, the strikes have started and they are expected to cause disruptions for 1.4 million passengers.

The staff had previously taken industrial action at the beginning of the summer. A total of 18 days of strikes caused about 310 cancellations and 3,455 delays across Ryanair’s 10 bases in Spain, the El Prat airport in Barcelona being the most affected.

As their actions were left without response from the airline, the Unión Sindical Obrera (USO) and SITCPLA unions announced weekly strikes, starting 8 August until 7 January 2023. The strikes will be held from Monday to Thursday, lasting 24 hours each, sources from USO told Euronews Travel. These are estimated to cause chaos for 1.4 million passengers over the 5 months.

The unions say that not only has the airline refused to cooperate, but it actually started dismissing workers that took part in the previous strikes. ” It is their way of warning workers to be careful about going on strike”, a spokesperson told Euronews Travel. Thus, among the demands are reinstating the 11 people that were fired after the July strike, as well as stopping the disciplinary proceedings that were started against 100 workers after participating in the strikes.

We are seeing a trickle of dismissals almost daily. Last week it was the tenth worker and yesterday another colleague from Barcelona who had been with the company for 12 years. They are using this as a way of intimidating the workforce.

USO and SITCPLA are also saying that a few months ago, Ryanair stopped negotiating with them and only reached an agreement with members of CC OO, another union, leaving their members under the previous working conditions.

The unions are asking for the Spanish legislation concerning labour rights to be implemented, particularly regarding rest breaks. According to Spanish law, workers are entitled to 14 public holidays, however, Ryanair currently only offers 9. They also want the airline to stop using subcontractor agencies for hiring new staff.

Regarding pay, workers demand their pre-Covid salaries to be reinstated. During the pandemic, wages were cut and although Michael O’Leary’s, the airline CEO, salary has increased, workers are still left with unfair pay. Moreover, the staff says they are only strictly paid only for the hours the plane is in the air, so they are asking for the base salary to at least be minimum wage.

Despite the protests, Ryanair has stated that it expects minimum disruptions over the winter and that the strikes are in fact “poorly supported with minimal effect”.