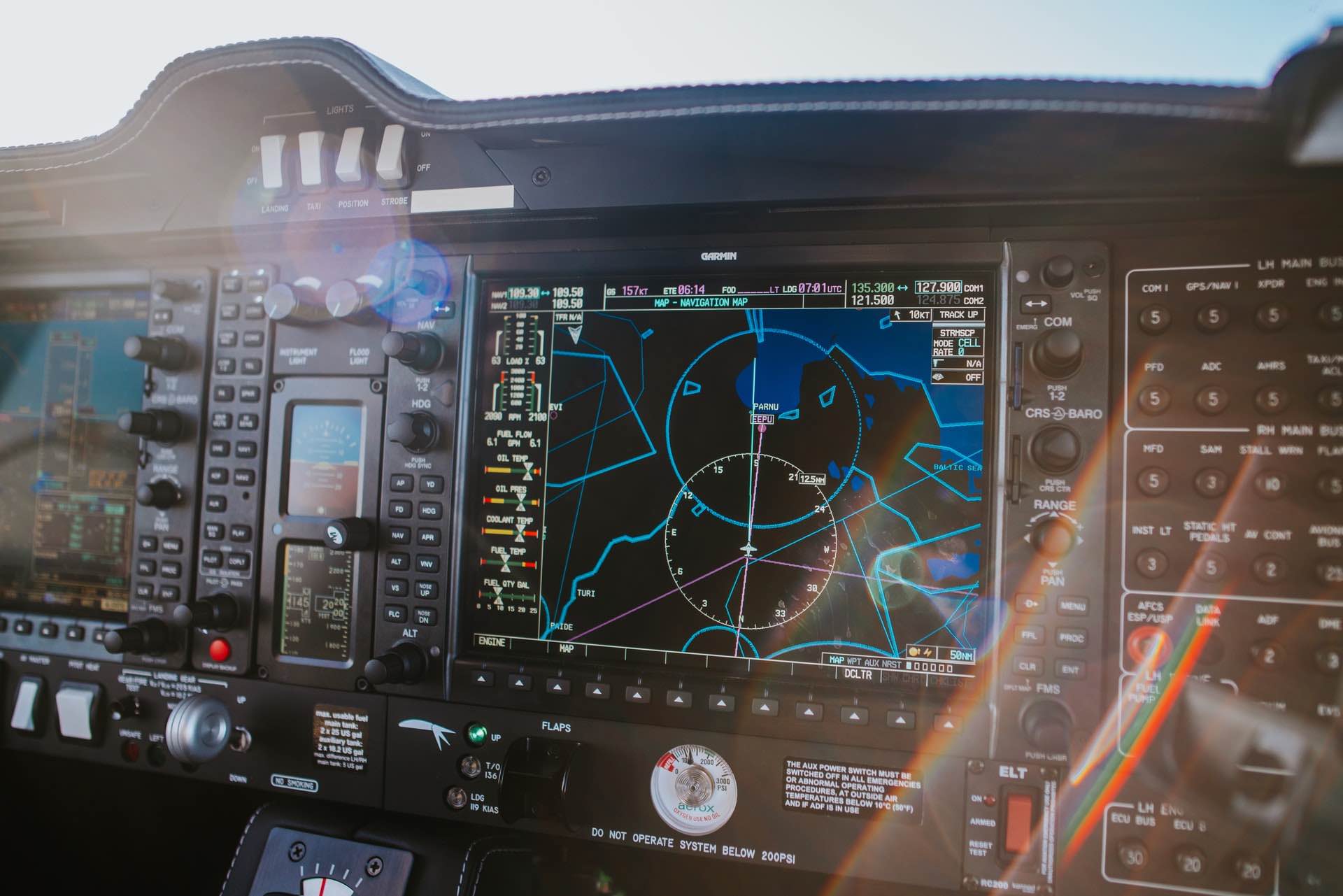 What measures has European Tourism taken to help Ukraine’s refugees?

The European Aviation Safety Agency (EASA) is warning about the interference caused by the Russian military in several geographical areas. Faced with this situation, airlines, airports and air traffic control organizations have organized themselves to ensure that flights can be cleared.

In an official bulletin, EASA warned about the interference and usurpation of the Global Navigation Satellite System (GNSS) signal found in several areas. From the Mediterranean to Finland, aircraft reportedly had to divert after noticing the alteration of the satellite positioning signal.

An extension of the war, or at least a scenario not designed from Moscow’s logic, could lead to other threats, some of them of high impact, as assessed by European governments. One of the main concerns in European skies could be the possibility of Russia disrupting air traffic by jamming GPS signals.

The interference in navigation systems by the Russian military, which disrupts aircraft geo-location systems, extends far beyond Ukraine and affects European Union countries such as the Baltic States, Finland, Poland and the Eastern Mediterranean. The direct consequences of the Ukrainian war on European air traffic are not limited to a large no-go zone in the east of the European Union. Since the beginning of the invasion on February 24, the Russian military has been busy blocking GNSS signals, thus disrupting the operation of GPS or Galileo-type geolocation systems.

This near-permanent interference or decoy disrupts satellite navigation systems and, in some cases, has forced companies to divert or even cancel flights. Another aspect of GNSS signal degradation is that an aircraft loses the ability to track waypoints or perform precision instrument approaches. Loss of signal can also compromise the operation of ADS-B equipment, and satellite signal degradation can cause the aircraft to re-enter unauthorized spaces.

According to the same EASA alert, the Russians also blocked GNSS signals in other geographical areas, far away from Ukraine, such as the space air over and around the Russian enclave of Kaliningrad, which largely overflows into the Baltic countries, Poland, the Baltic Sea, eastern Finland, the entire Black Sea, as well as the eastern Mediterranean, between Cyprus, Syria, Israel, Lebanon, northern Iraq and part of Turkey.

Interference of this kind has already been seen at the beginning of the conflict in Crimea and eastern Ukraine in 2014, when one of the first hostile acts of the Russian army was to block communications. Vladimir Putin’s army used this same strategy in Syria and northern Iraq as part of its military operation to save the regime of Bashar Al Assad in September 2015. However, these jamming operations, theoretically intended to hinder the adversary’s operations, never reached the scale assessed by governments in Europe.

Meanwhile, the European Aviation Safety Agency has reported that it classifies Ukraine as an active conflict zone as its airspace and infrastructure are affected by hostilities that pose a risk to the safety of civil aviation. In a statement sent by the Berlin, Germany-based organization, EASA told airlines that Ukraine is now an active conflict zone and that there is a risk “of civil aircraft being deliberately targeted or misidentified.”

Experts stress that a jamming does not require a complex process or unattainable means. With an armored vehicle of the “Borisoglebsk-2″ type, fitted with a telescopic antenna and a 100-watt transmitter tuned to the frequency of the American GPS and European Galileo, it would be enough to degrade the signal in a quarter of Ukrainian airspace. On the other hand, while military containment equipment is more sophisticated, civilian flight applications are often clustered on a single channel, making them more vulnerable.

With this warning, airlines, airports and traffic management organizations have optimized their security measures to ensure the normal operation of their flights and to be on the alert for any anomaly. The same experts explain that all passenger aircraft are equipped with an inertial unit, which allows the aircraft’s position to be calculated autonomously.

Despite the warning, and the implementation of contingency protocols, the European Aviation Safety Agency explained that the Russian interference does not constitute a “dangerous situation” as it stands, although it may cause flight stoppages or partial diversions.