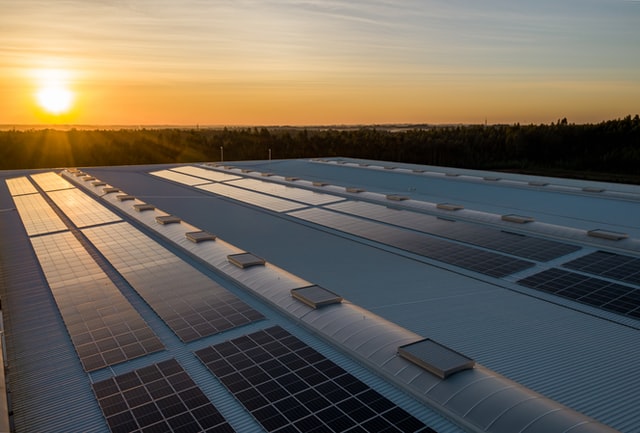 US has lifted its risk advisory for cruise travel

More solar panels need to be built in Europe to reduce dependency on Russian gas, says the EU.

Last Thursday, EU’s energy commissioner Kadri Simson said that the European Commission will do “whatever it takes” to rebuild Europe’s solar energy manufacturing industry. This move is an attempt to quickly cut the use of gas from Russia—Europe’s top gas supplier—with the aim of reducing Russian gas use by two thirds in 2022 and ending it by 2027. The European Commission is currently working on a detailed plan that will serve as a guideline for the EU’s 27 countries to meet this ambitious goal, including accelerating the transition to renewable energy.

During the Solar Power Summit Conference in Brussels, Simson explained that a strategy for solar energy will support more solar power purchase agreements, speed up permitting that has delayed installations, and increase Europe’s solar manufacturing capacity.

We need to bring manufacturing back to Europe, and the Commission is willing to do whatever it takes to make it happen.

According to the European Commission, around 170 billion cubic meters (bcm) of Russian gas could be replaced with 480 gigawatts (GW) of wind and 420 GW of solar capacity by 2030. SolarPower Europe believes that with the right support, the EU could top 1,000 GW by 2030, compared with 165 GW today. However, there are some hurdles that need to be faced first, including a shortage of installers, permitting issues, and equipment issues.

Aristotelis Chantavas, SolarPower Europe group president, proposed the EU to commit to produce 45% of its energy from renewables by 2030. This percentage is higher than the target that EU policymakers are currently negotiating (40%).

China is the world’s leader in the production of solar energy. Since 2019, the Asian country has installed more than 30.1 GW of photovoltaic (PV) capacity. China is followed by the United States, India, Japan, and Vietnam. In Europe, the production of panels is very low. Currently, European countries producing solar cells are Italy, France and Slovenia. Despite the small number of European countries producing solar panels, Europe’s solar growth is accelerating year on year. According to energy thinktank Ember, in June-July 2021 seven EU countries generated over a tenth of their electricity from solar panels, with the Netherlands, Germany, Spain, Greece and Italy leading the way.