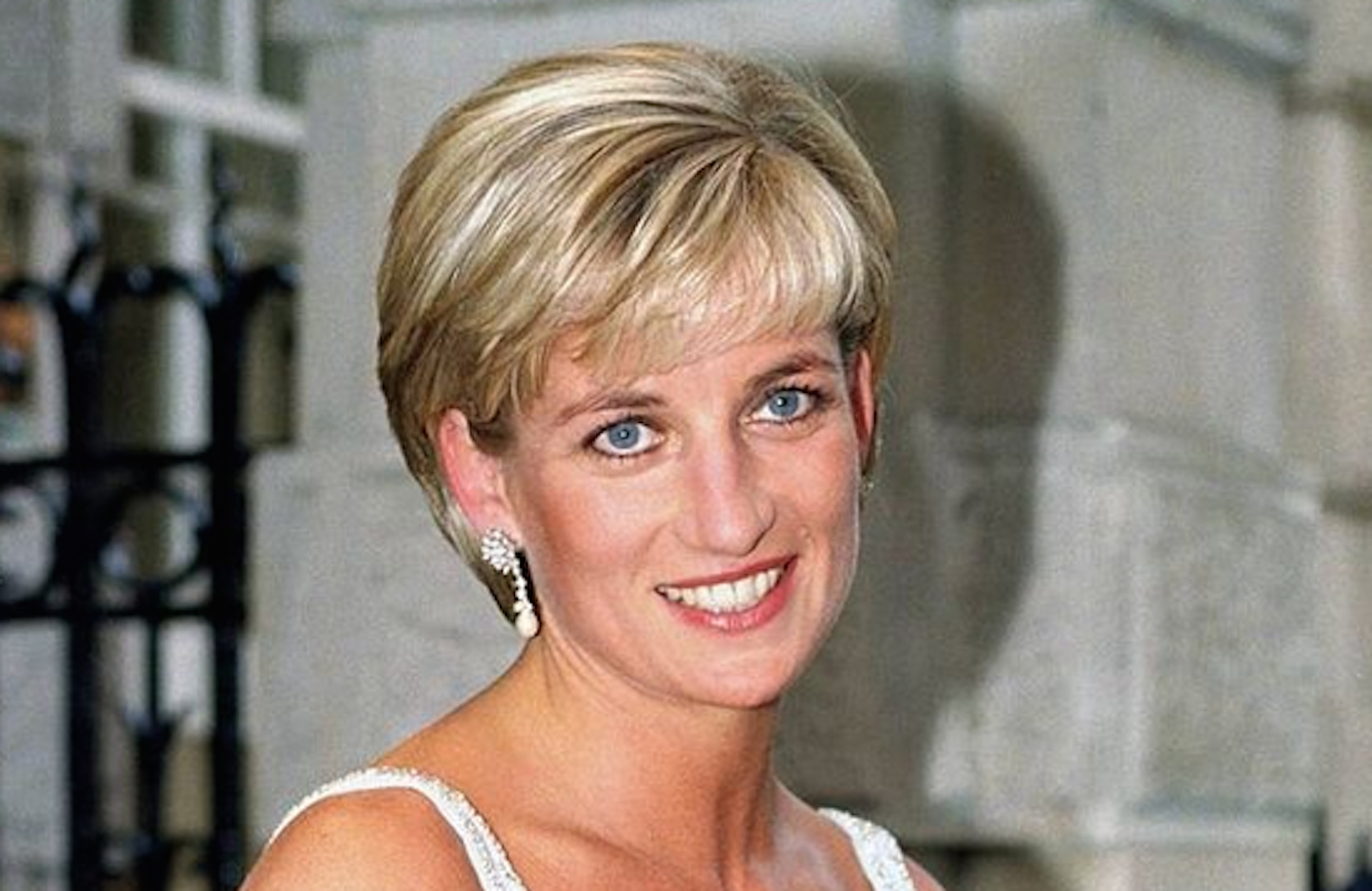 The apartment in London where Diana Spencer, Princess of Wales, used to live when she was single has been officially declared a tourist spot. To that effect it has been decorated with a blue plaque, which in British culture has great significance. The plaque was posted on September 29th.

According to CNN Travel, there are about 950 of those such plaques scattered around the city, but they are not attributed to any particular situation. In fact, they are placed on buildings linked to great British icons (or personalities who lived there for several years). They are only given, however, to people who have been dead for more than 20 years or who have completed a centenary.

The plaque was unveiled this year, when Diana would have celebrated his 60th anniversary. It was placed at Colehern Court on Old Brompton Street, where Diana lived for two years as a single woman before marrying Prince Charles.

Diana had, and still has, a very special place in the hearts of all Londoners and we are thrilled to see her blue plaque being placed as a monument to her work for others

Diana Spencer moved to London at the age of 18, where she worked as a nanny and nursery school teacher until she got engaged. The house, which at the time cost 50,000 pounds (approximately 59,000 euros), was bought with the money coming from her great-grandmother’s inheritance. According to “Diana, in Her Own Words,” the 1992 book, it was in that apartment that the princess lived “the happiest years” of her life.

According to CNN, after Diana got engaged to Prince Charles, her mother sold the apartment, which remains a private residence. In the years leading up to the engagement, the area was often crowded with photographers who wanted to capture images of the private life of the future princess.

Virginia Clarke, with whom Diana shared the apartment, was also present at the unveiling of the plaque. “Those were very happy days for all of us, and the apartment was always full of laughter. Diana turned out to be so much to many others. It is wonderful that her legacy is remembered in this way.”