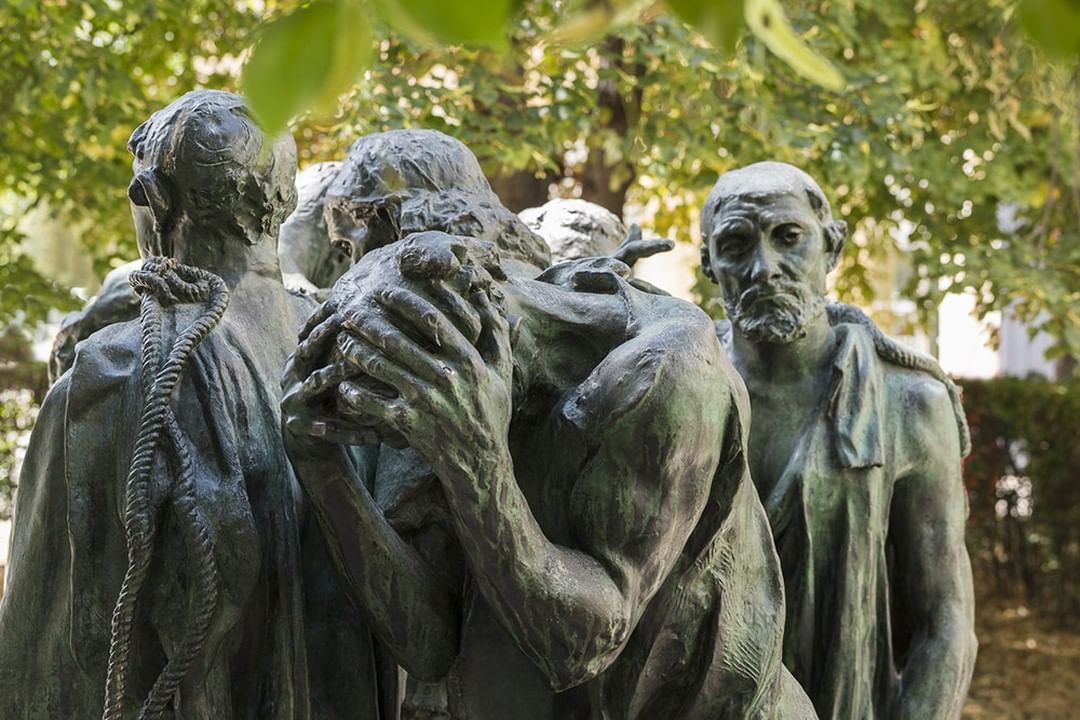 When hearing the name Rodin, most of us are immediately mind travelling to Paris. It’s where the world’s most famous museum dedicated to the painter is located and it’s also where François Auguste René Rodin was born on 12 November 1840. It’s where he himself laid the groundwork for the museum just before his death and where the museum opened its doors in 1919. Yet, maybe you knew this already, maybe you didn’t, Paris is not the only place in the world which boosts a museum or gallery dedicated to the artist. Philadelphia and Japan’s Shizuoka already have one, while Tenerife will soon be added to the list.

Before we talk about the museum, let’s talk history for a bit. As we said already, François Auguste René Rodin was born in the French capital around the middle of the nineteenth century in a working-class family. His appetite for drawing kicked in at the age of ten and, during puberty, he attended the Petite École, a school specializing in art and mathematics.He then attempted to enter the École des Beaux-Arts three times, yet never succeeded – which probably had to do with his not-so-classical approach to sculpting.

He decided to become a craftsman specialized in decorative architectural ornaments, a job he did for two decades. It’s only during a residency in Belgium, in the 1870’s, that he first gained some credit for his art and, little by little, his fame grew. By 1900 he really became famous after an exhibition at the 1900’s World Fair and that’s when other big names, such as Oscar Wilde and Rainer Maria Rilke, started following him.

His work would later be known as an example of naturalism and nowadays hundreds of thousands of visitors go to the Rodin Museum in Paris every year. A museum which is, by the way, located in the Hôtel Biron, where the artist spent the last years of his life. His legacy is undoubtedly one of the biggest in modern history and it has inspired many artists who came after him.

Now, onto the museum in Tenerife. It will be an outpost of the museum in Paris and it will be located in the Viera y Clavijo Park in Santa Cruz, which once used to be a botanical garden including a theatre and girls’ school. After a period of decay, the site is now set to become a new artistic destination which will include the world’s second largest collection of Rodin’s art.

Amelie Simier, the director of the Paris Rodin Museum commented that “given the area planned for the museum in the city, it makes all the sense in the world that the Rodin Museum has its place here because it fits perfectly with the spirit of the artist, which finds in Santa Cruz the ideal place to maintain the continuity of this wonderful project.”

The city’s mayor, José Manuel Bermudez, the vice president of Tenerife’s council, Enrique Arriaga, and the Rodin Museum’s director, Amélie Simier, had previously reached an agreement on the opening of the new museum. The date the museum is set to open, isn’t exactly sure just yet, but the architect Fernando Menis will be in charge of the renovation project.