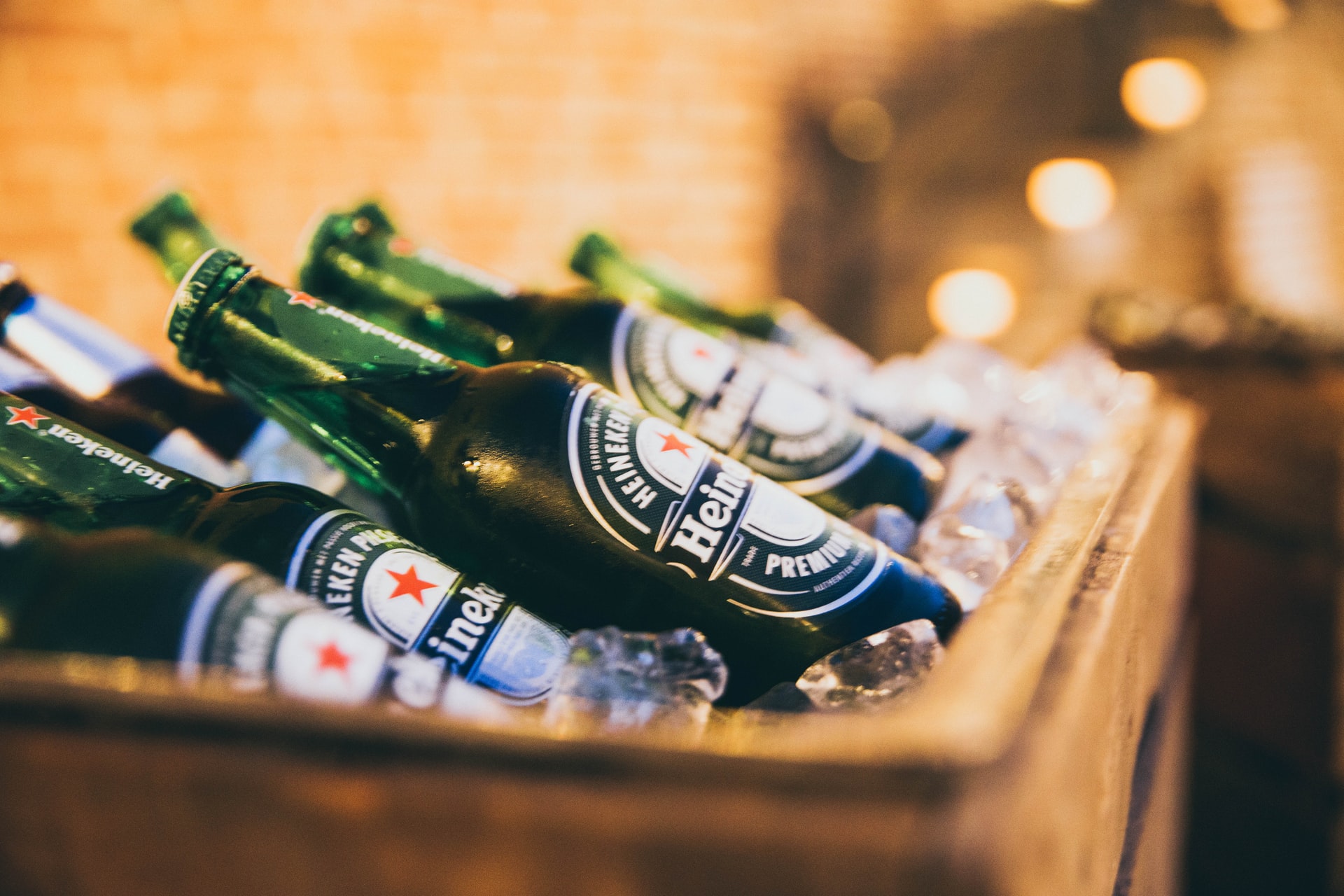 More than €800 million: The cost of Covid-19 for Heineken

Heineken has reported losses in the first half of this year as a result of the restrictions linked to the Covid-19 pandemic. The Dutch brewer posted losses of €300 million in the first half, together with a write-off of €550 million, for total of €850 million.

The group is the second-largest brewer in the world and includes Alken-Maes stable of beers in Belgium, producer of beers such as Maes, Ciney and Mort Subite. The company’s turnover dropped by more than 16%.

The main drivers for the downturn were lockdown imposed on bar sales and the subsequent drop in exports, which affected some of the brands that are brewed only in particular locations.

Though the months of April and May were spiraling down, June already showed a positive upward trend in sales.

Markets in North and South America saw the most significant drop in volume, followed by Africa, the Middle East and Eastern Europe. The markets in Asia were somewhat less affected and saw an earlier recovery, namely in countries like Vietnam, Heineken sells large quantities of beer.

Heineken’s management has announced a series of measures to reduce costs and stay lean in the difficult times. Company results for 2020 are expected in early August.