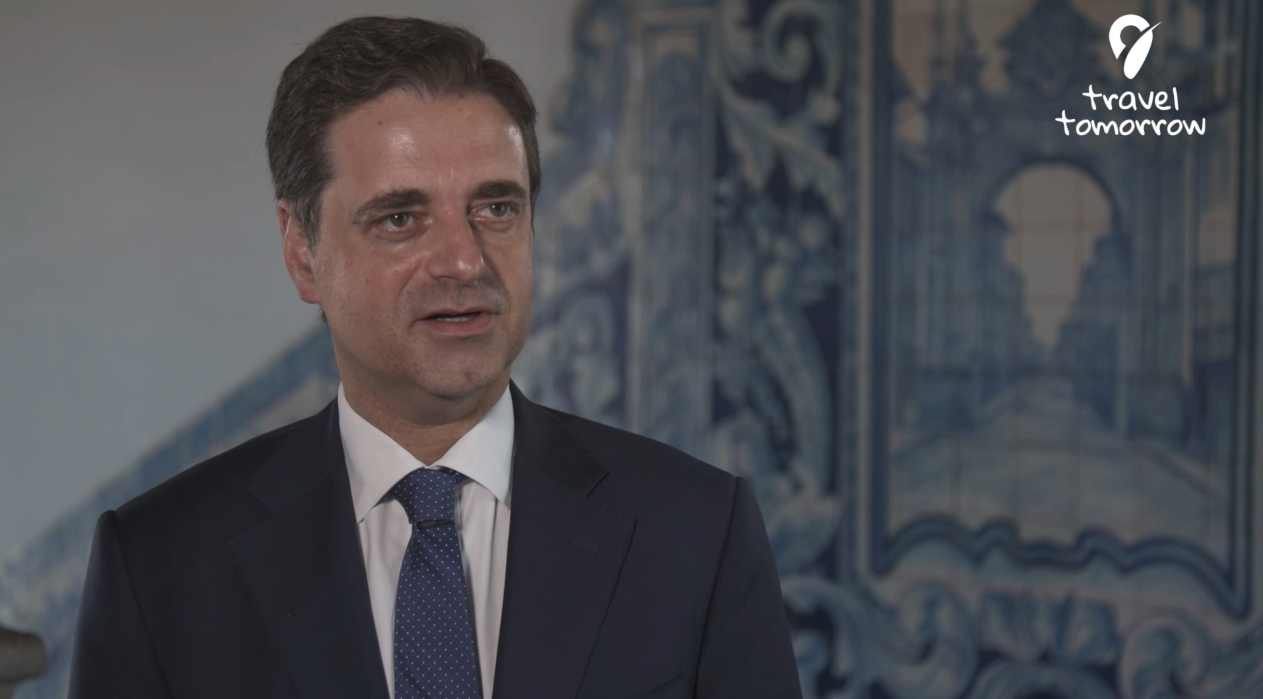 More than €800 million: The cost of Covid-19 for Heineken

Braga is one of the most visited cities in Portugal. This city is the 3rd biggest in the country, but so far remains with a low level of Covid-19 infections. Braga undertook several measures in order to fight the Covid-19 outbreak.

Ricardo Rio is the man leading Braga. Elected in 2013, he has now to face one of the biggest challenges in his mandate: to govern during the Covid-19 pandemic.

1. This pandemic affected the entire world, and Portugal is not an exception. In Braga, figures remain low; nevertheless, this situation has to be very challenging for you. Can you please provide us the overview of the impact Covid-19 in Braga?

Well, these have been very hard times for many many reasons. For local authorities, it has been difficult because we had to deal with many situations that are not under our direct responsibility. Here, in Portugal, cities are not responsible for health systems or social security, but in practice throughout this period we had to deal with all these situations. We had to support the health institutions to reinforce the measures given to the population, to increase the number of tests that were available; we had to support the social institutions in which there were the biggest focus of cases in elderly people; and, at the same time, to help the population in terms of social responses. But also in terms of economics because obviously many businesses were completely closed up until today, and many others suffered from income loss and from the crisis that this pandemic has caused.

2. Even though you don’t have the competences like the national government to fight this pandemic, I am sure that all small and medium stakeholders knock on your door to ask for help. I’m thinking about the tourism sector. How did Covid-19 affect hotels, Airbnb’s and restaurants in this city?

It had a huge impact. I think that’s one of the areas that was most damaged by this pandemic because we obviously had full restriction of movement, even at national level. Therefore, many restaurants have closed until the 18th of May, and hotels until June. We even used some of those hotels to offer other kinds of responses. For instance, citizens that had to be isolated, professionals at risk, staff from hospitals, people from the local police that decided not to put at sake their families and so they stayed in our youth hostel to have a better situation.

Many restaurants changed the way they were working. Throughout this period we have supported many restaurants and other shops to migrate to digital commerce or to provide take-away services. This was indeed the way that we could help them to deal with this situation and obviously to keep some activity during this period.

We launched a lot of initiatives. We had a consultation office here in Braga together with InvestBraga to help all small businesses to deal with the pandemic in terms of labor law, financing, fiscal exemptions and many other measures that were designed by the national government. Regarding the restaurants, we launched an initiative that we replicated from other cities all over Europe, meaning to grant full use of the public space to restaurants so that they could expand their terraces with no cost and even giving them an exemption of taxes on local licensing, so that they could have more capacity, more safety for their clients and obviously increase the business throughout this period.

3. Let’s talk now about the European Union. The European Commission tried to coordinate as much as possible this reopen. Nevertheless, there is a lot of friction between EU Member States. Some countries are black-listing others. Portugal is clearly one of the countries that is suffering from this situation. As a Mayor, how do you analyse this friction?

Well, first of all, I think that we can’t have a national approach. The situation in each of the regions is very different. It was in the past, when the North of Portugal had more infected people than the South, and it is now the case where the South has much more cases than the North. For that reason, I think that we can’t have a national policy that addresses this matter. I am also the president of Eixo Atlântico, which is a transnational association between the biggest municipalities of the North of Portugal and Galicia in Spain, and I have defended, together with my colleagues, that borders between Portugal and Spain should have opened way before rather than waiting until the first of July. Due to this proximity, tourism is very important to ensure a certain level of dynamism and activity for the local commerce. Regarding the international relations, I think we should also take this into consideration. Obviously we have to be careful, we have to reframe the risk of spreading the infection, but we do have to take into account the local statistics.

4. How do you foreseen the upcoming months. We are entering the summer period, a very important period for the South of Europe.

The first message is that all companies have to take into account is that they need to resist. We will still be dealing with a tough period. Obviously we will overcome in the future, but in the meantime they have to resist until we reach that moment. And my second message is that we need to reinforce the trust within our population and tourists. Here, in Braga, we are doing all we can to ensure people that we have safe facilities, that we have local procedures that assure the maximum safety. We can never assure a total exemption of risk, but we can ensure the maximum safety for the people staying at the hotels, going to the cultural venues, the restaurants and, therefore, we believe that the amount of tourists will increase in the future.