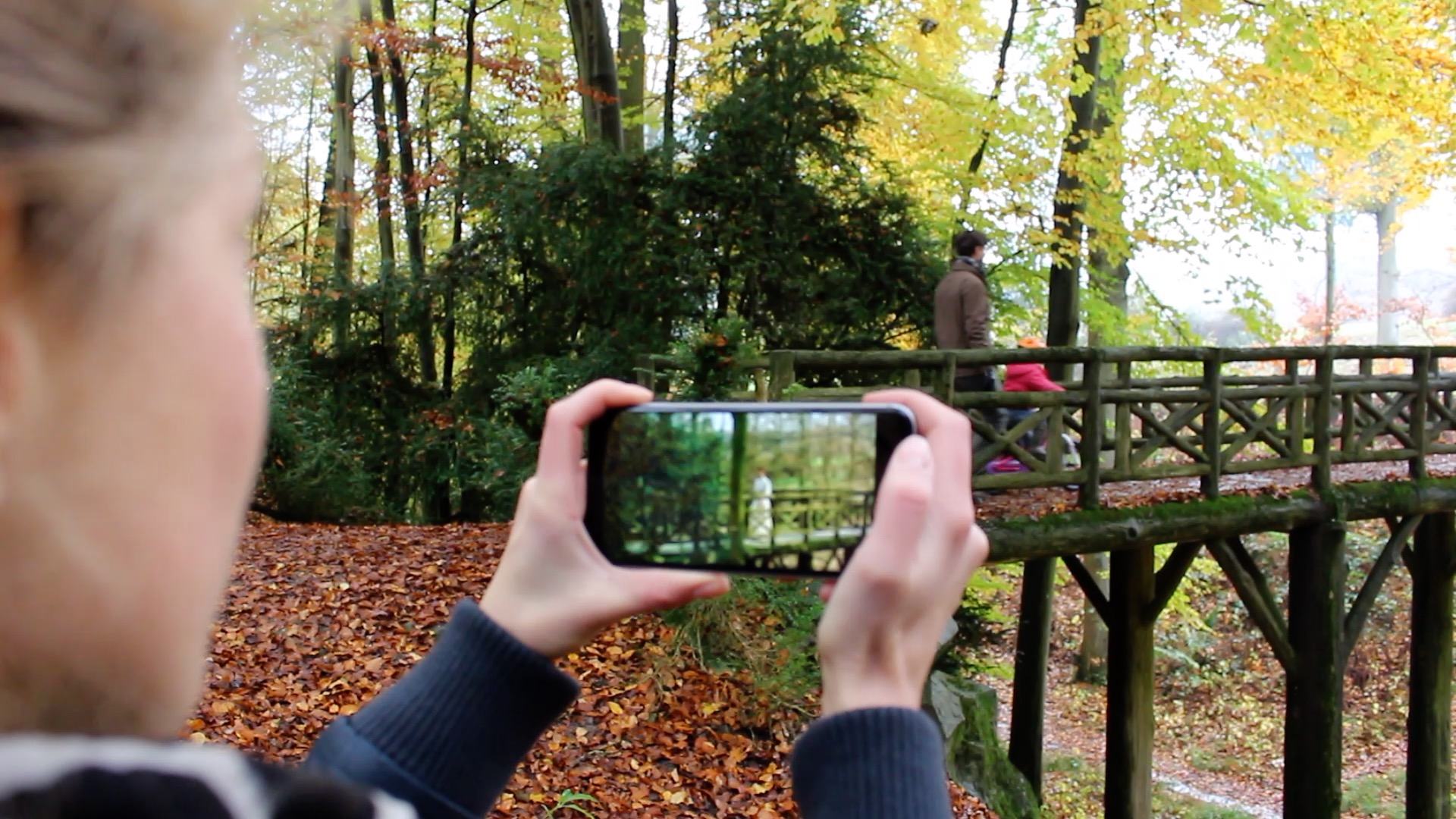 Brussels Airlines in difficulties: Expansion of flights to be delayed by one week

This summer, Belgians are invited to travel locally. An opportunity for them to (re)discover Wallonia and its rich heritage, which has served as the backdrop for many films.

Launched by Wallimage a year ago, the Wallywood application reveals its version 2.0 to embellish the summer of 2020 with cinematographic and heritage treasures. In addition to a refreshed design and expanded compatibility with shelves, the app inaugurates “Wallywood TV”. This new section offers exclusive content and varied video tours.

The main goal: Rediscover Wallonia through the many films shot there, whether from one’s sofa or by going on an adventure in the footsteps of one’s favorite actors.

From Mouscron to Arlon and from Beauvechain to Momignies, more than 300 filming locations have been listed by Wallimage. Sumptuous castles, picturesque villages, iconic houses and stations, town centres full of history.

Users of the application will be surprised to discover that their street corner may have represented the Paris of the 18th century, that the forest in which they walked was used for disturbing scenes or that their courthouse may have been disguised as a Spanish palace.

The cinema-loving user can browse from films to locations, rediscovering old and recent films, their trailers, exclusive photos of filming, and often mythical locations. Occasional film buffs are invited to discover, every day, Walloon films and locations put in the spotlight.

The personalized and Geo-location features are not to be underestimated: the user can discover personalized recommendations according to his location, or the places and films previously consulted. All this is done in strict respect of privacy: no personal or Geo-location data is sent to Wallywood’s servers.

Once at a film location, what a pleasure to immortalize one’s journey in the footsteps of Nicolas Cage, Marion Cotillard or Matthias Schoenaerts. Thanks to the hashtag #VisitWallywood, selfies and other reconstructions of cult scenes can be shared with the community of Wallywood visitors.

Wallywood TV is the new section of this new version of the application. Videos about the films shot in Wallonia and their locations can be found. Most of the videos are exclusive and only accessible on the application.

The monthly videos of Wallywood TV: A new series of exclusive videos that will invite users to discover routes through Wallonia.

The Wallywood archives: In collaboration with Sonuma, reports on the major films that were shot place in Wallonia, straight from the archives of the major television channels.

It was filmed near you: Find the scenes from the films shot in the place you are visiting. Users can also find the trailers and promotional videos of the films, known or sometimes a little forgotten, shot at Wallywood.