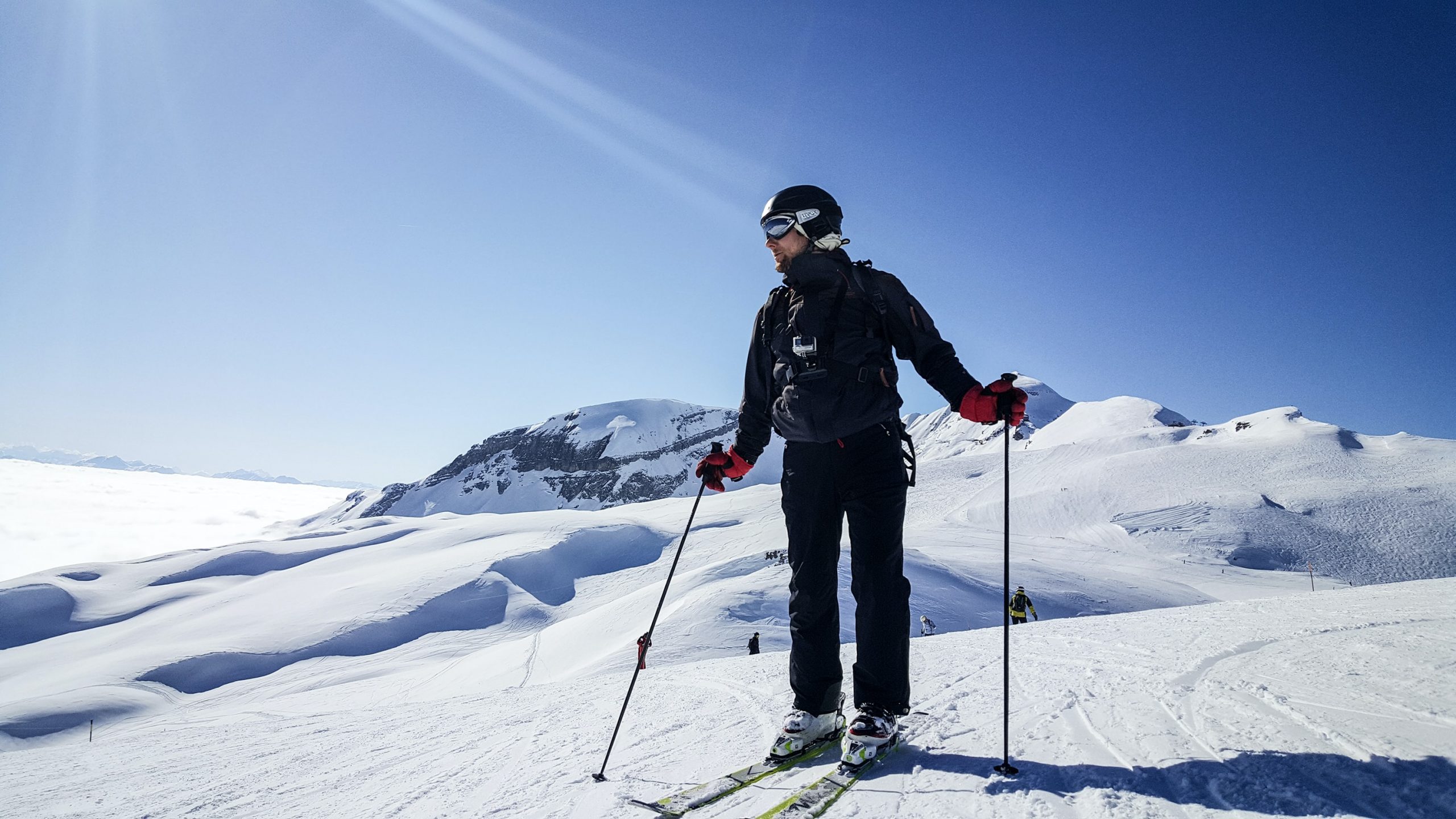 Hundreds of British tourists forced into quarantine in the Swiss ski resort of Verbier fled in the night rather than seeing their holidays go downhill.

According to the  SonntagsZeitung newspaper, as of December 21, there were more than 400 Brits housed in the region. At that time there was already news about the new spread of coronavirus, which had been identified in the United Kingdom. The authorities in Verbier concerned about the risk of spread, decreed that all Brits who had arrived after December 14 would have to quarantine.

Around 50 British tourists left immediately Verbier, while others stuck it out for a bit before quitting.

“Many of them stayed in quarantine for a day before they set off unnoticed under the cover of darkness,” Jean-Marc Sandoz, Bagnes municipality spokesman, told SonntagsZeitung.

The exodus took the resort’s employees and management by surprise. They only realised it when they began to see the increase meals that were forgotten on the doors of the rooms and the growing number of British guests who no longer answered the phones in the rooms.

“It was when they saw the meal trays remained untouched that the hoteliers noticed that the customers had gone,” said Sandoz to ATS news agency. “We can’t blame them. In most cases, quarantine was untenable. Imagine four people staying in a hotel room of 20 square metres,” Sandoz explained.

He said the tourists left feeling “a little angry with Switzerland” and with the sense of having been “trapped”.