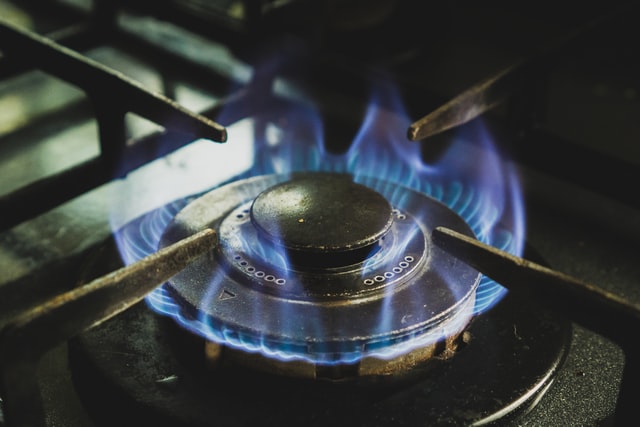 On Wednesday November 2nd, Germany‘s federal government and the 16 states reached an agreement on a number of measures meant to ease the high energy costs as well as inflation on consumers. “The source for these consequences and great challenges is Putin’s war,” German Chancellor Olaf Scholz said at a press conference.

The German government has laid out a plan to cap gas prices for households and small and medium-sized enterprises with consumption of less than 1.5 gigawatt hours per year at 12 cents per kilowatt hour and 9.5 cents in the case of heating, according to the discussions led by Chancellor Olaf Scholz and the regional presidents.

The federal and regional governments have endorsed the expert commission’s proposal for the plan’s introduction in March next year and until April 2024. Though it would first come into effect in March, leaders want to allow the gas price brake to be applied retroactive to February. This regular monthly relief for consumers is calculated on 80% of the previous year’s consumption.

Currently, prices for new gas supply contracts average 21 cents per kilowatt/hour. The commission of experts advising the government estimates that the gas price brake for households and SMEs will require financing of some 33,000 million euros.

As far as industry is concerned, the gas price cap will be introduced in January next year until April 2024 and will reduce its cost to 7 cents per kilowatt/hour (net) for a basic quota of 70% of the historical consumption of companies.

In this case, the expert commission estimates the necessary financing at around 21 billion euros. To cover the period until the introduction of the gas price brake for households and SMEs in March 2023, the government will assume the amount of the gas and district heating installment payment for December as immediate aid.

As far as industry is concerned, the electricity price cap will be 13 cents per kilowatt-hour for 70 % of the previous year’s consumption. At the same time, efforts will be made to ensure that network tariffs do not increase in 2023. The resources needed to finance the cap for industry are between €30 billion and €36 billion, according to current estimates.

In terms of transport, authorities aim to launch a 49-euro pass, which would be the successor to the popular 9-euro pass made available this summer. One of the main benefits of the new pass is that it will be valid on all of the country’s regional bus, train and streetcar networks, each of which has myriad fare options that many find bewildering to navigate. “What fabulous news,” Terry Reintke, co-president of the Greens in the European Parliament, wrote on her Twitter account. “And yes: we need to massively expand public transport.”

According to German news outlet DW, ministers had planned an introductory phase for the pass, which would mean the price of the ticket would rise at a later stage. Though there’d been some disagreement on how to finance the pass, transport Minister Volker Wissing declared that the “way is now clear for the biggest public transport tariff reform in Germany.” The minister announced the ticket will come as soon as possible, while according to German News Agency DPA, it would only be introduced in 2023, citing government sources.

The government plans to create a tax to tax the extraordinary profits of electricity companies, whose income has increased this year due to the rise in the international value of oil and gas.

The tax will be retroactive to September of this year, and will be used to subsidize household and business electricity bills, according to documents accessed by Bloomberg news agency. The project intends to collect up to a maximum of 90% of extraordinary profits, leaving the remaining portion to companies to promote investments.

In addition to the new tax, the bill relief will be financed by the country’s €‎200 billion Economic and Stabilization Fund, which was approved two weeks ago by the Bundestag, the lower house of the Federal Parliament. The fund, however, was questioned at the level of the European Union, as the measure clashes with the aim of finding a common solution to the energy crisis.

Among other emergency measures the country is considering is the possibility of keeping its three nuclear power plants open until after the northern hemisphere winter, beyond the closure date originally planned for the end of this year. It has already decided to extend the activity of several coal-fired plants until 2024.