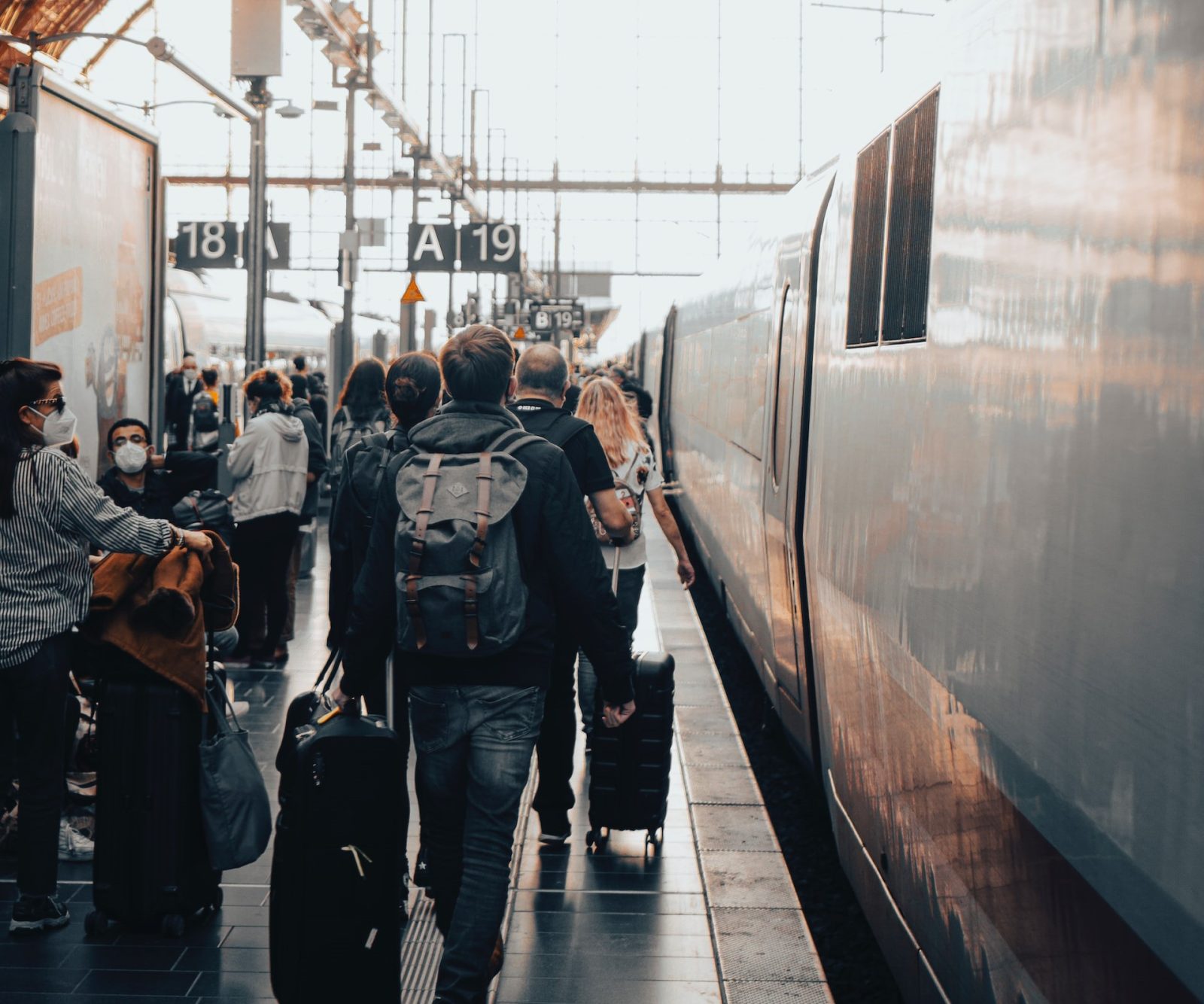 France and Germany will offer free train tickets for people under the age of 27 this summer, the two countries’ transport ministers, Clément Beaune and Volker Wissing announced this past weekend. 60,000 tickets will be free of charge in order to encourage train travel within the two countries, the two governments announced on Sunday January 22nd at the end of a Franco-German council of ministers in Paris.

The announcement was made in light of 60th anniversary of the Elysee Treaty, which sealed the reconciliation between the two countries. “60,000 tickets will be made available free of charge, according to terms to be specified shortly,” said the transport ministers of both countries in a joint statement. According to French media, travelers hoping to take advantage of the offer would have to enter a lottery for the tickets.

We need to convince even more people to travel by train.

The project is also based on a central issue: the fight against climate change by favoring rail over other modes of transport. The German Minister of Transport and Digital Affairs, Volker Wissing, noted that the scheme aims to achieve the climate targets for the transport sector. “We need to convince even more people to travel by train. To do this, we need to provide attractive offers,” Wissing said.

The two states promise financial support for these bi-national tickets set up by SNCF and Deutsche Bahn (DB). Paris and Berlin also say they support the development in 2024 of a direct high-speed rail link between the two capitals, as well as a night train.

The two railroad companies had announced in May this TGV Paris-Berlin for December 2023. SNCF and Deutsche Bahn have already been running high-speed trains, TGV and ICE, between France and Germany since the opening of the first section of the Paris-Strasbourg high-speed line in June 2007. France is also launching a combined train and ferry ticket to travel to and from Ireland. The goal is to encourage citizens to travel less by plane.

In early November, Germany was already making big announcements regarding transport, with the implementation of its unlimited rail pass at 49 euros per month. This reform is intended to encourage the use of public transport in the midst of the climate crisis, in order to reduce CO2 emissions. According to Euronews, the new ‘Deutschlandticket’ will cost users around €1.60 per day. It is not valid on intercity trains.

The proposal follows a highly successful 9-euro ticket that was on sale for three months in summer of 2022 as part of the government’s efforts to help people reduce gasoline use, help combat inflation and promote more environmentally friendly means of transport.

According to the Association of German Transport Companies (VDV), 52 million €9 rail passes were sold in Germany over the three months. The pass, which expired on August 31st, offered passengers unlimited use of local and regional German trains between the months of June and August. The VDV asked the German government to introduce a replacement for the rail pass arguing that around 1.8 million tons of CO2 were spared during the offer period, a reduction equivalent to planting 90 million trees.