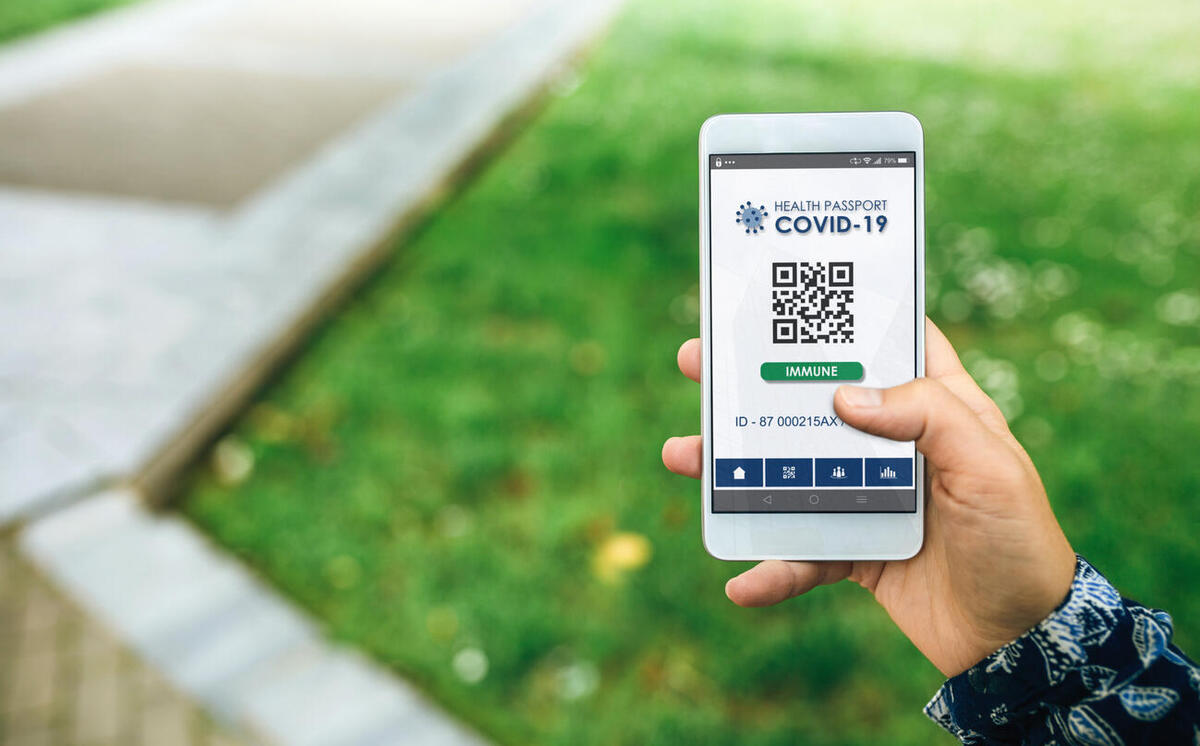 An experience in Mount Kailash, I could never forget

The European Union is considering the implementation of a Covid-19 “vaccine passports” for travel within the bloc. Ursula von der Leyen, President of the European Commission, has stated that political and legal questions about what rights might be attached to a vaccine certificate or passport should be discussed by debate.

1. Concerns over a vaccine passport

There have already been warnings from several Member States that a vaccine passport could cause discrimination, as it could allow those who have the passport to travel freely around Europe whilst those still waiting for their vaccine will not have this right. Von der Leyen is calling for agreements at the European level, stating ‘it is always important to find a fair balance. For example, you can combine a certificate with a negative coronavirus test for those who have not yet had access to a vaccine’.

2. Support for the vaccine passport

Whilst several EU members, including Germany, are wary of the vaccine passport idea, Greek Prime Minister Kyriakos Mitsotakis, whose country’s economy relies heavily on travel and tourism, has been pushing the proposal. He stated that a guarantee of unhindered travel could motivate people to get vaccinated, however he also stated that vaccination would not be an explicit condition for travel to the country.

3. Decision on the vaccine passport

A decision remains to be made on the topic, and on Thursday 21 January, the heads of government will meet over videoconference in order to discuss the latest developments in the coronavirus crisis, and the possibility of implementing such a passport.